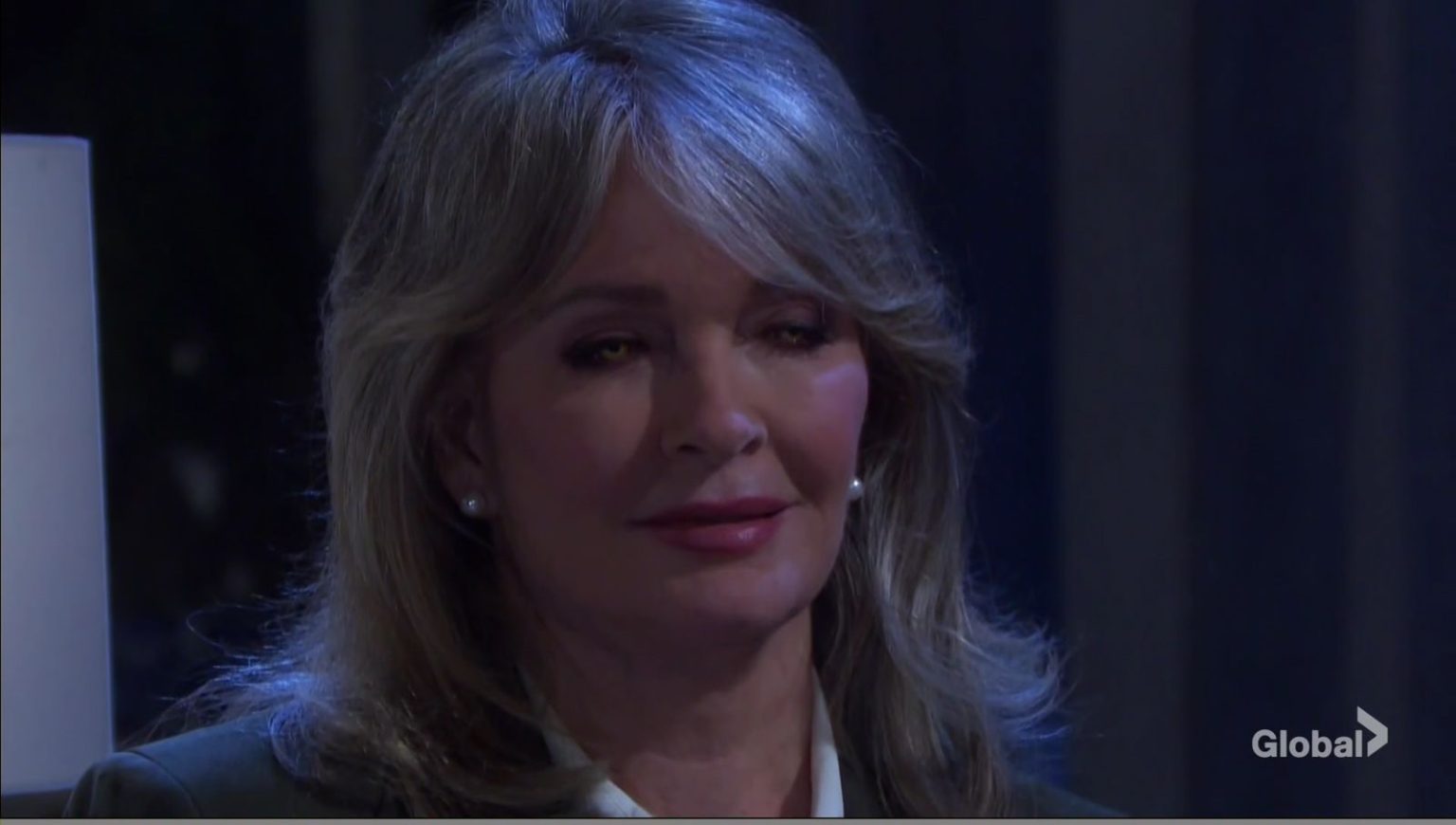 Days Of Our Lives Spoilers: Possessed Marlena Tries To Kill Doug, No One Is Safe In Salem

Doug knows that the Devil has jumped bodies and possessed Marlena. So, will the Devil leave him alive, or is this the end?

Days of Our Lives spoilers suggest that Doug will have to fight for his life in the upcoming days. In the past few episodes, Doug has been doing things that nobody expected from him. He locked Julie in a freezer, goosed Paulina, and even forgot time periods he had lived. Owing to all of this, Julie took her husband to get tested for dementia and Alzheimer’s, but now we know that it wasn’t some medical issue.

But Doug was possessed, and the Devil made him do all of that. Since Dr. Kayla Brady couldn’t find any results, she sent Doug to Dr. Marlena Evans. On being alone with the Dr. the Devil found the right time and jumped the bodies. Right now, Marlena is possessed, and Doug is fighting for his life.

After Devil left his body, Doug became unresponsive. Many viewers wondered if this was the end for him, but thankfully Doug woke up, and he even told Eli about how Marlena was trying to kill him. While Doug has survived this right now, will he be able to survive whatever Mar-devil has planned for him? We will have to wait to know.

Days Of Our Lives Spoilers: Doug Is In Danger

Devil possessed Marlena tried to kill Doug once. However, she was unsuccessful because Eli came to see Doug just right in time. However, Soap Dirt

suggests that she isn’t done yet. Viewers would recall, when John and Julie were in the chapel praying for Doug, Marlena lurked in the background, plotting her next move. Since Marlena is possessed, she won’t have any issues killing Doug. We will have to wait to see if Doug survives this or not.

Not only Doug, but DOOL spoilers also suggest many other lives are in danger too. John Black is one of them. While Doug has intimated John about Marlena trying to kill him, John hasn’t yet concluded that this could be the Devil. Long-time viewers would recall that when this possession storyline first rolled out, Marlena had put the church on fire. And Kristen DiMera, Tony DiMera, and John were trapped in this fire. Then, she also stabbed John with a pair of scissors. Not only that, but she also strangled Stefano DiMera

So, Marlena won’t have issues killing and harming people once again. Back in the time, John had performed an exorcism, and that saved Marlena. So, what would happen this time? We will have to wait to know. Days of Our Lives spoilers suggest that no one is safe in Salem. Once Devil takes on the street, destruction and chaos will fill every corner.

But it will be interesting to see how Days of Our Lives plays this out. The soap opera airs on NBC all weekdays. So, make sure you tune in and enjoy. Tvseasonspoilers.com will keep passing on all the updates. Keep an eye on this space.