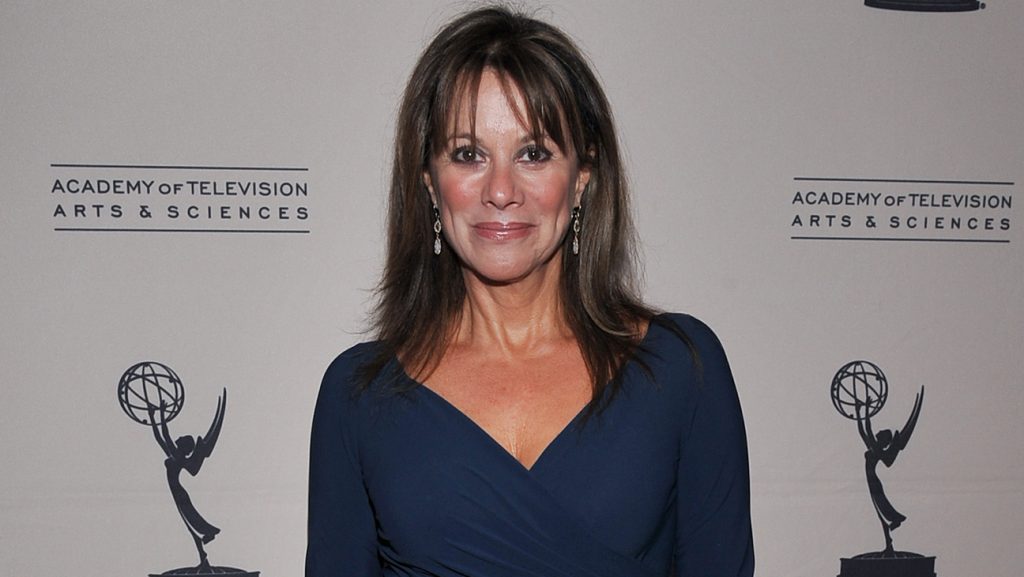 Recently on General Hospital, Alexis unwittingly put a target on her back when she called out to the dreaded HOOK KILLER in an open letter. The Hook killer duly responded to her with a letter of his own, only a much more chilling one than the letter she wrote! However, in a fun interaction with fans in Facebook live session, actress Nancy Lee Grahn admitted to triggering a few killings of her own. Moreover, she even hinted at Alexis’s possible FUTURE MARRIAGE! Want to know the lucky man in Port Charles is? Keep Reading to find out!

Over her course of time at General Hospital, Alexis has had many love affairs, but sadly none of them panned out. In a Facebook live Nancy joked that it happens because most of her lovers end up dead. Taking up a black widow persona, she says that once her lovers “consummate it, then they die.” She teased that her current interest Gregory will survive if they keep doing below-the-waist stuff off-limits!

While the General Hospital actress noted that Gregory is a wonderful man, she does not think they are endgame. So his survival chances are not any indicator of them being together forever. Alexis belongs with someone else, Nancy believes. Can you take a quick guess who it could be? We have a name popping into our heads! Hint: He is not only her most famous ex, but also the most famous star of GH!

Sonny And Alexis , Are We Hearing Wedding Bells On General Hospital?

Pointing at a recent conversation she had with her General Hospital co-star, Nancy stated, “We’ve been on forever together.” She added that they are in fact two peas in a pod. She and veteran star Maurice Benard hope that when the show ends, “it’ll turn out that Sonny and Alexis marry each other.” They should be together, Nancy reflected.

The talented actress joked about how the last General Hospital episode could be an entire love scene between the two of them. Sonny takes forever to undo her undergarments because he has arthritis and they take hours to walk to the bed with walkers. On a more serious note, Nancy stated that Alexis and Sonny know each other well and there is no bullshit between them. “She’s not afraid of him.”

Nancy shared that her real-life bond with Maurice is just as natural. “We’ve worked together for 27 years. It’s easy. It’s really easy.” she pointed. Well, we are sure they are going be working together for another 27 years at the minimum! We are sure General Hospital is going nowhere and neither are these two. So stay tuned to ABC over weekdays to find out if Sonny and Alexis do find their way back to each other or not!