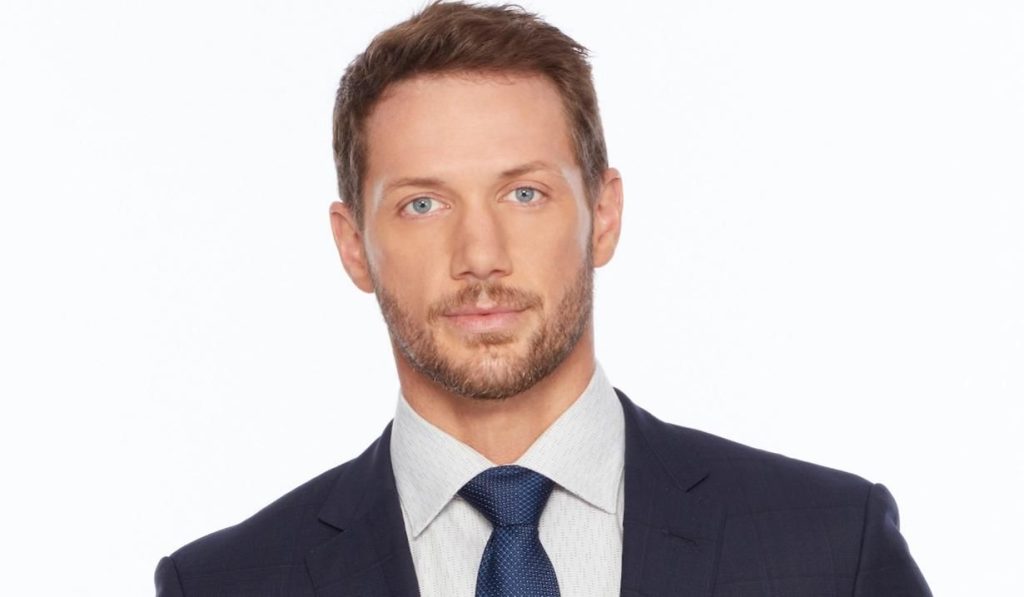 Brando Corbin’s brutal murder rocked General Hospital to the core. Not only did the Port Charles residents mourn him, but fans emptied tissue box after tissue box over his tragic passing. While our tears have dried now, Brando’s real-life counterpart, Johnny Wactor, is back to make us reach for the tissues again! The talented star took to his official Instagram account to post a massive update from his professional life. He announced that the project he had been diligently working on for some time was finally released.

“Finally… the full short film – music video There to Catch Me is out!” The General Hospital alum exuded. Johnny Wactor posted a carousel post on his Instagram, sharing several screenshots from his music video. In the captions, he urged his fans to check out the full video, or rather, “piece of art” on Youtube. Furthermore, Johnny thanked the music band, Nashvillains for the phenomenal music. He also took the opportunity to thank his screenwriter and director, Bethany Ashton Wolf, for including him in the project.

There To Catch Me? Asks The General Hospital Alum

As soon as the General Hospital star posted the Instagram update, his fans began raving about the project in the comments. A user, Tara Kirby, wrote that the video is amazing, and so is Johnny. Another user commented that he is such an amazing actor, and General Hospital should not have written him off. Brando will certainly live in every GH fan’s heart forever.

The music video’s director, Bethany Ashton Wolf, also commented on the video. She expressed her joy at having directed him in the video and added that they have made memories for a lifetime.

The General Hospital Alum’s latest music video is a story of love and grief. There to Catch Me revolves around Johnny’s character Mason. He revisits his wife’s old house, which was monumental to her. In fact, the two had spent their wedding night there. As the story moves along, it is revealed that his wife has passed over. Mason revisits the house to relive some of their old memories. However, once he arrives there, he realises that there is one more last moment that remains for them to share.

We were in tears while watching it. Johnny has done such a splendid job at portraying all the emotions. The General Hospital actor is truly a star. We assure you that you don’t want to miss this one. As Johnny wrote in his caption, ” do yourself a favor and enjoy this piece of art.” We totally second him on that. You can watch the video below. Also, do let us know in the comments if you loved it or you LOVED it!