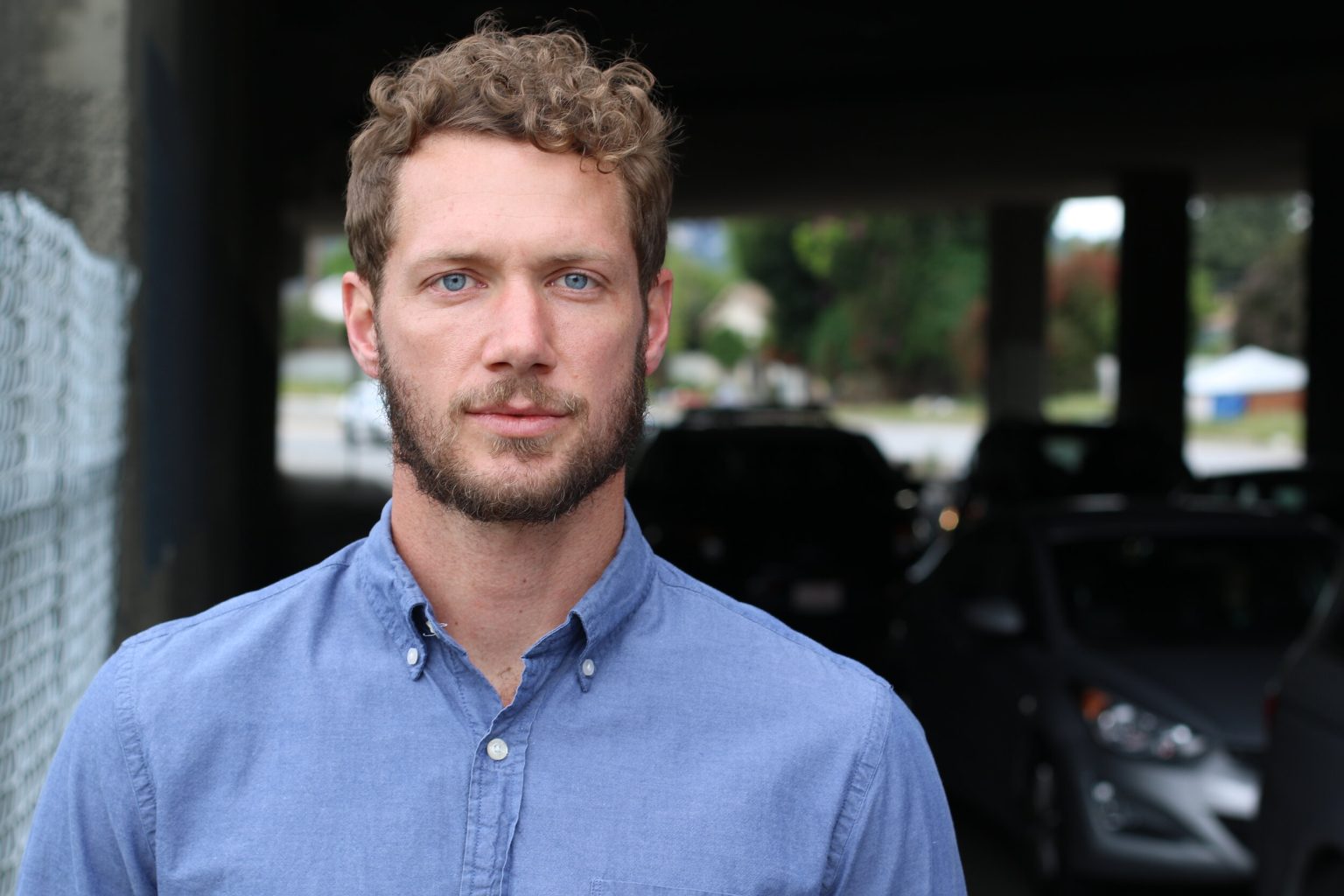 General Hospital: Johnny Wactor Is Onto New And Interesting Things After LEAVING GH, Here Is What The Actor Is Upto

Port Charles citizens were left shaken on General Hospital, when the wonderful and lovable Brando died after the hook attack. No one saw it coming. Neither his peers in town, nor his fans and devoted viewers of the popular soap. However, the end of Brando’s journey has only kick-started a new journey for his real life counterpart, actor Johnny Wactor.

TV Season and Spoilers had reported how Johnny’s exit from General Hospital was the maker’s decision and not his own. However, maintaining a dignified stance, Johnny Wactor had opened up on his social media that he had no bad blood with the GH team and was grateful for the opportunity. He had also thanked his fan for all the love and support that he received from them.

The latest we hear is that the General Hospital alum’s hands are full with some exciting projects. The actor took to his Instagram account to share a sneak peek of one of his upcoming projects. “Lil clip from a lil diddy called Broken Riders. Made with talented friends.” Johnny wrote in the caption of the video clip. He can be seen displaying his acting prowess in full form in the intense scene of the clip. However, he also had a little appeal, “Pardon the f words.” He wrote!

Johnny’s former co-star and General Hospital veteran, Maurice Bernard, was quick to react to the video. “My man go set the world on fire brother.” The star wrote with a series of fire emojis! His fans and followers, too, couldn’t keep calm with his exciting update. “This looks great! Gotta love feisty cowboys!” one wrote. “Miss you on GH. You & Sacha were great together.” Another reminisced. While one asserted, “Knew you had even more to give than in GH. Talented!”

We are so happy and charged up to see Johnny Wactor killing it in such exciting new projects! We wish the talented actor all the best in all his upcoming endeavors. However, we do miss his calming presence at General Hospital. What about you? Do you miss Brando too? Will you be tuning in to the upcoming projects of Johnny Wactor? Please share your views in the comments!