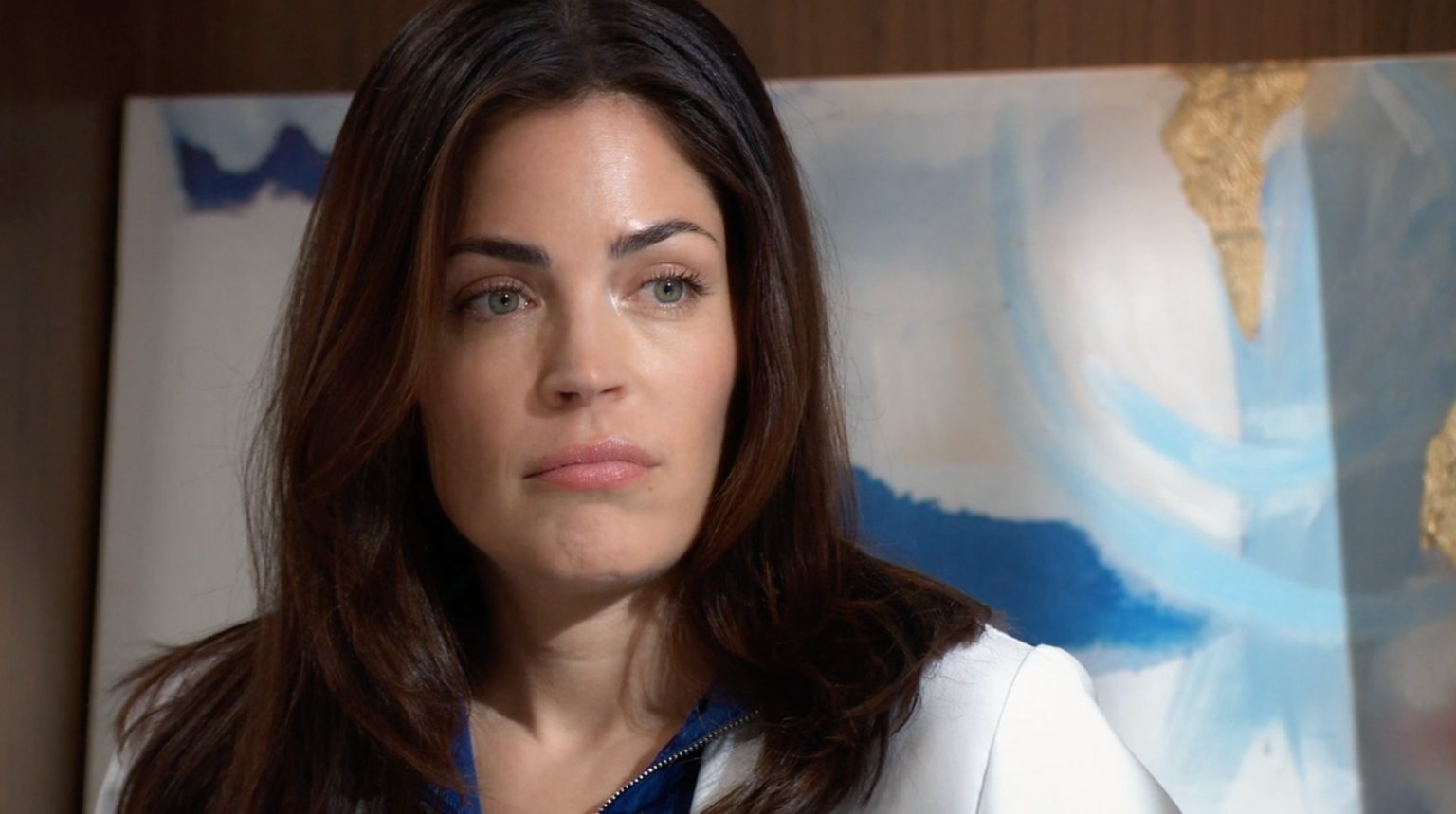 General Hospital spoilers reveal a new twist in the lives of Port Charles’ residents. Spoilers suggest the next victim of the “hook” might be Britt Westbourne. It is speculated that she will need some time off her role; hence, she might be put in a coma.

Previous victims of the “hook” suffered serious consequences, especially Brando. Will Britt make it out of the fiasco alive? Is Esme responsible for the crimes? We will have to wait and watch to find out.

Is Britt The Next Victim?

General Hospital spoilers are here, revealing a shocking twist in Britt’s fate. Previously, TV Season & Spoilers suggested Britt would be leaving the show in November. Kelly Thiebaud, who plays the character of Britt, has bagged a role on Station 19. However, later, the showrunners confirmed that Kelly Thiebaud would not be leaving the show by the end of the year. In the meantime, the actor will have to do double duty.

However, if the character is allowed to rest for some time –let’s say an attack or an injury –it could be a great way to put the actor out of commission for some time. If Britt becomes a “hook” victim, just like Brando, she will take a long time to recover and recuperate. General Hospital spoilers suggest that the showrunners could also put her character in a coma! This would give her the room to juggle between the two projects.

Previously, we saw the members of Port Charles are under serious threat. A killer is on the loose who stabbed Ava first. Moreover, the killer’s last victim was Brando, who succumbed to the injury and was declared dead hours after arriving at the hospital. Everyone is frightened because the killer is still out, searching for their new victim.

After losing his Brando, Sonny is worried that the killer is targeting him and his family members. We saw an emotional Sonny call Carly and ask her to stay put in Jacksonville for her safety. He has employed a mysterious Dex to take care of Josslyn and make sure she does not become the “hook” assailant’s next victim.

General Hospital spoilers point fingers at Esme Prince as the assailant. Britt would be an ideal fit because she helped Spencer Cassadine during the investigation. Spencer’s testimony helped prove Trina’s innocence and raised fingers on Esme. Moreover, Dr. Westbourne helped Jordan during the investigation; Esme would likely go after her.

Esme would want to take away people Spencer cares about as revenge. Furthermore, Britt could end up at the wrong place and at the wrong time. General Hospital spoilers suggest things are going to get messy. We will have to wait and watch to know if Britt is the next victim and if she will survive the attack or not! General Hospital airs weekdays on ABC. Stay tuned with TV Season & Spoilers for the latest news and updates.