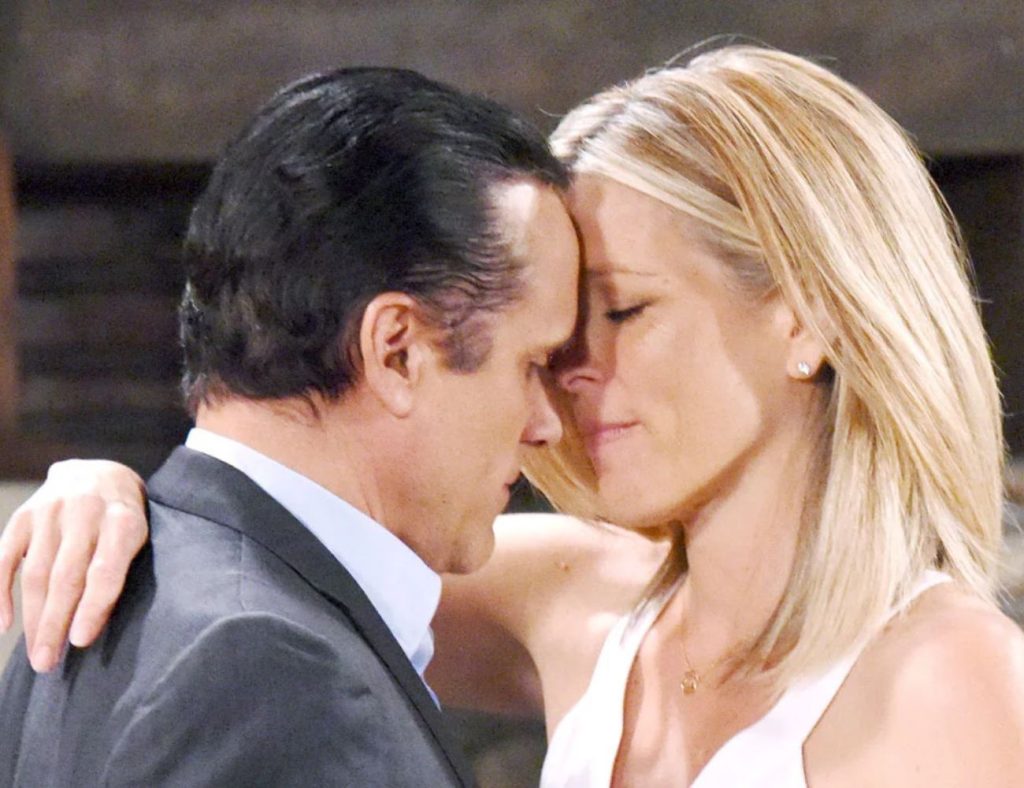 Initially, on General Hospital it looked like Sonny and Nina, and, Carly and Drew are finally reaching a solid footing in their relationships. However, it has started to seem like both relationships are being set up for a certain explosion. The latest GH spoilers and speculations hint that the story might take a sharp turn, and Sonny and Carly will once again have a chance at reigniting their old romance! So if you are a CarSon shipper, you can rejoice! Keep reading to find out how it might all fall into place!

While it’s true that Nina and Sonny have a certain chemistry in General Hospital, they also have their issues. Nina is known for stirring the pot every chance she gets, and she has her fair share of insecurities. Talking about insecurities, Nina let some of them show through yet again in the recent episodes. She once again questioned where she actually stood in Sonny’s life. It has started to seem like somewhere deep down she has doubts about the longevity of her relationship with the mob boss.

On the other hand, Drew and Carly is not devoid of issues in their relationship either on General Hospital. For starters, Carly wanting to keep their “new love” under wraps was a raging red flag from the word go. Now, Drew is becoming closer and closer to Willow. Thus, becoming more determined to help the ailing mom-to-be. Which put him directly against Carly, who is trying to keep the very secret that Drew is trying to uncover. Although, Drew doesn’t know that yet. But why create a mystery that won’t blow up? Right? So, eventually, Drew will find out Carly’s truth, and it would definitely put a pin in their romance!

Going by the above logic, it won’t be too long before these relationships go kaboom on General Hospital. So, if Nina decides she really doesn’t belong with Sonny, she will certainly walk away from him. Meanwhile, Drew feeling betrayed by Carly over Willow-Nina’s secret, might dump her. And there you have it! Heartbroken, Sonny and Carly looking for some comfort. Will they find it in familiar arms? Most likely, yes! They’ve done it before, what’s going to stop them from round two?

Of course, Carly might still have her reservations about how Sonny had chosen Nina over their family on General Hospital. But, it’s not like Carly has never wavered from the straight and narrow herself. Besides, people have forgiven worse on soap right? Moreover, a little pent up anger from before might just end up erupting in a more explosive and passionate reunion between the two ex-flames. So, that’s some good news right there for CarSon lovers! If you are as excited as us at the possibility of a Sonny-Carly reunion, stay tuned to General Hospital on ABC over weekdays!