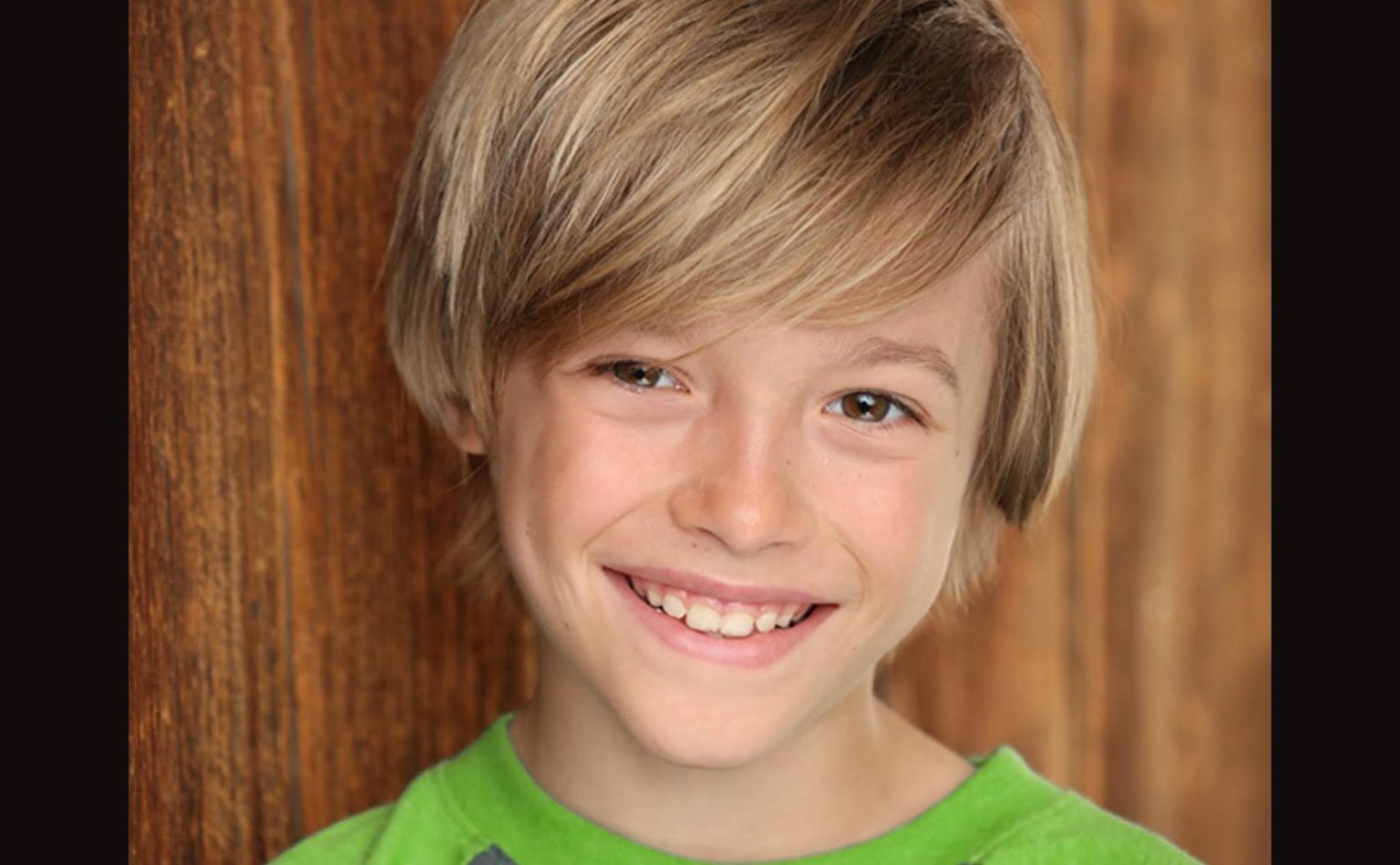 Most of the recent developments on General Hospital have been really grim. Starting from the Hook Killer’s morbid killings to Willow’s worsening health condition, the ABC soap is surrounded by a dark cloud. However, the latest spoilers promise a silver lining for the viewers, as a cute new face is about to feature on the soap. Child star, Gabriel Sky, will soon be entering General Hospital. Moreover, the little lad will bring with him the information that will lead Valentin and Anna to Lucy.

Also, a little heads up for you! Just in case you have a sense of Deja vu on seeing the boy, it will be because you have seen him before. Gabriel Sky has appeared on General Hospital before. In fact, the little bundle of talent has done not one but two cameo roles on the soap. Gabriel first appeared on the ABC soap in 2019. He played the role of a student in Willow Tait’s class. Later, he returned to portray a hospital patient in a Christmas special episode of General Hospital.

So, what’s Gabriel Sky bringing to General Hospital this time? You might remember the curious case of missing Lucy! The last we saw of the braveheart was when she agreed to be a mole for Anna and Valentin

against Victor. The evil Cassadine soon caught wind of Lucy’s motives and forced Holly to shoot her dead. However, Holly faked the shooting and did not actually kill Lucy. Ever since Anna and Valentin found the truth about Lucy being alive, they have been on a mission to find her.

Currently, the love birds are in the Netherlands trying to trace Lucy on General Hospital. There, they meet a former lackey of Victor, who gives them a lead that takes them to Paris. This is where Anna will encounter Gabriel Sky. As of now, there is not much information about the young actor’s character, but we do know that he will be playing a french boy. Anna will be able to get some key information from him that will bring them a step closer to finding Lucy. Stay tuned to the upcoming episodes of General Hospital to catch Anna and Valentin’s French Rendezvous.