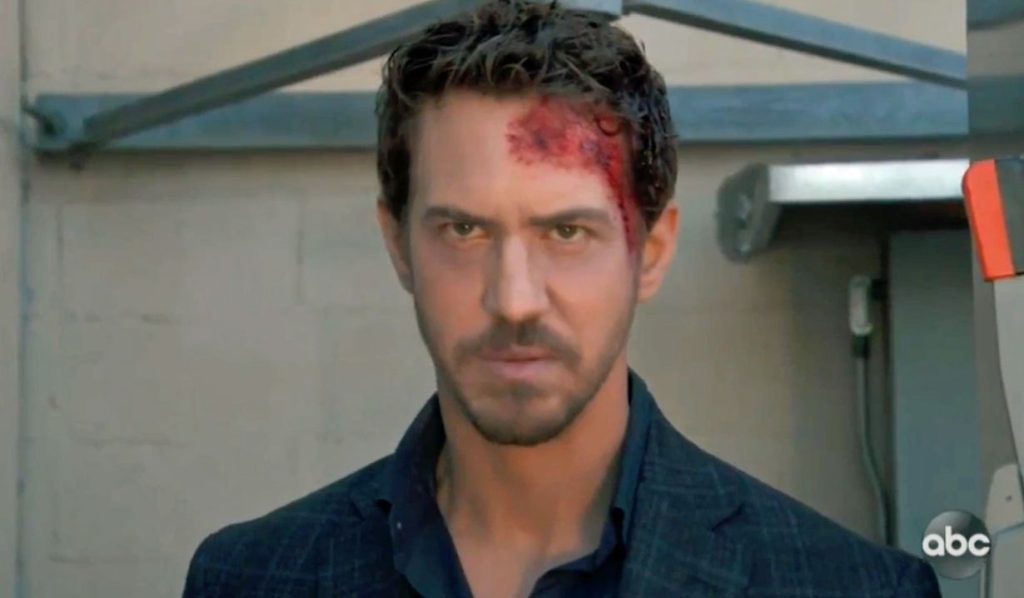 The latest General Hospital spoilers hint that Peter Ramsey might be on his way back to the soap opera. However, when he comes back this time, he won’t return to Port Charles but will reach Nixon Falls. It looks like he will find Sonny there, and that will leave Nina in a rather tricky position. What will all happen? Keep reading to find out-

Peter Comes Back? Tries To Strike A Deal With Nina

General Hospital has released some very cryptic spoilers, but they hint that Peter might be coming back. Spoilers reveal that in the week of August 23-27, Nina will be shocked when a familiar face pops up in a new territory. After that, the spoilers also confirm that Sonny will meet somebody intriguing soon, and then Nina will also face a visitor who is far from welcome. Next, it looks like Nina will feel like she is cornered. Sonny will be desperate as he takes care of Phyllis. After all this happens, Nina will reach out to someone for some assistance. All of these spoilers look like a piece of a puzzle.

However, if we do put them all together, all the clues hint that Peter might be coming to Nixon Falls. He might first meet Sonny, who obviously doesn’t remember anything. Then, Nina might catch a glimpse of the two of them talking, and she will start panicking. After that, Peter will confront her. It won’t take Peter very long to understand that Nina was sitting on quite a bombshell all this time. So, he might insist that Nina must not say anything to anyone. Or else, he will tell everyone what Nina has been hiding. He will push for an understanding between them and insist that they keep each others’ secrets.

General Hospital: Nina Reaches Out To Someone

General Hospital spoilers suggest that while Peter might push for an agreement, Nina will still reach out to someone for help. Nina completely trusts Valentin, and he might be the person Nina calls. Not just that, Valentin is highly motivated right now. He wants to kill Peter and protect “Bailey.” So, as suggested by Celebdirtylaundry.com

, Nina might call him to Nixon Falls. Of course, if she does this, she will have to tell him everything about Sonny’s survival. Not just that, Nina is also keeping another huge secret from Valentin. That is the truth about “Bailey” being Louise.

If Peter does reach Nixon Falls, General Hospital spoilers confirm that Nina will find herself in a huge mess. The kind that she didn’t see coming. Since Peter’s body is missing, he is most probably alive. So, he will resurface sooner or later. We just have to wait to see when and how. General Hospital spoilers suggest that a lot of chaos will be coming up when it comes to Peter. So, make sure you don’t miss on the soap. Tvseasonspoilers.com will keep you updated with all the news. Stay tuned.