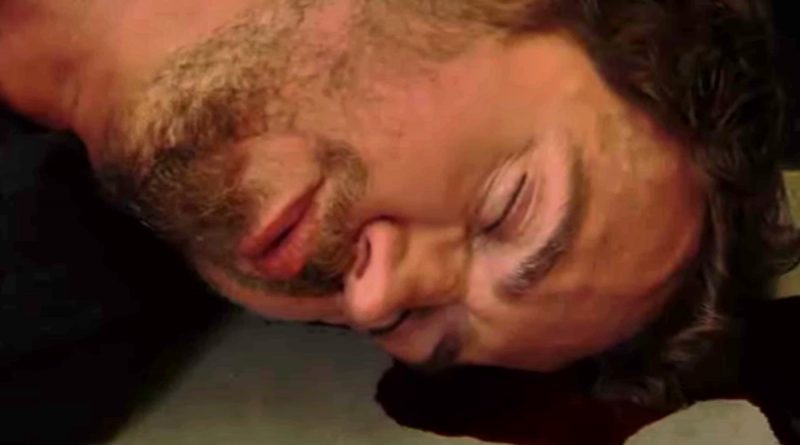 The latest General Hospital spoilers for the upcoming two weeks of July 26- August 6, 2021, reveal that the upcoming weeks will be full of drama. Alexis will find a new mission to keep her busy. Then as a massive twist, Peter’s body will be missing from the basement. And that will get Anna, Jason, Finn, and Liz all worried. Then, there will be a lot of teen drama.

As we move into the week of August 2, Austin will have some advice for Chase. Then, Jordan will feel helpless. Josslyn will be in some danger, and Harmony Miller will be back. What scheme does she have up her sleeve now? Keep reading to find out-

Starting off the week of July 26, 2021, will be Alexis, who will have a new idea. General Hospital spoilers suggest that Alexis will come across Ryan Chamberlain and will want to know the truth about his condition. Alexis will think that she can figure out if Ryan is faking his locked-in syndrome or getting some help from the outsider by keeping an eye on him. Spoilers suggest that later on when Nikolas visits her, she will propose this offer. Alexis believes that this might help Nikolas in saving his marriage. So, Nikolas will be thankful. Not just that, it will also give Alexis a new agenda now that she has settled in Spring Ridge.

As for the teen scene in Port Charles, spoilers suggest that Spencer will get in the way of Josslyn telling Carly something. It looks like Josslyn will want to tell Carly about her romantic leap with Cameron. However, either Spencer will blurt it or just interrupt Joss. More spoilers suggest that Elizabeth will come to know about this, and she will be surprised. It looks like things will go south very fast if Joss and Cam couldn’t make this romance thing work. More related spoilers suggest Trina will push Spencer into throwing a big bash at Wyndemere.

Spoilers For August 2-6: Austin Has Some Advice

As we roll in the week of August 2-6, Austin will have some advice for Harrison. It looks like Austin will be happy about the progress Chase is making in his recovery. However, Austin might be worried that Chase is pushing himself very hard. Then, it is also possible that he might pick on the awkwardness between Chase and Willow and advice him something regarding that.

Speaking of marriages, General Hospital viewers know that Jordan has decided to fight for her marriage with Curtis. However, she will feel powerless when she sees the growing closeness between Curtis and Portia.

On the other end of the town will be Josslyn, who will get in some danger. Spoilers suggest that Jasper will blame Carly for putting Joss at risk. So, viewers will get to see another fierce showdown between Jax and Carly. More related spoilers suggest that Cameron will step up and defend Joss, but after that, he will feel that he could have done more. Ultimately, Cameron will turn to Jason for some boxing tips. He will want to be prepared if anything like this happened again in the future.

At Spring Ridge, Alexis will run into Harmony Miller. While we don’t know if she will be an inmate or an employee, Alexis will be wary of her. Elsewhere, Nina will speak to Wiley on a video call. It is possible that “Mike” might step in front of the camera, giving Wiley a clear view of his grandpa. While Nina is working to keep this secret hidden, TJ will struggle with his emotions as he starts his job at GH. It looks like a lot will happen in General Hospital in the upcoming days. So, stay tuned with us for more updates.