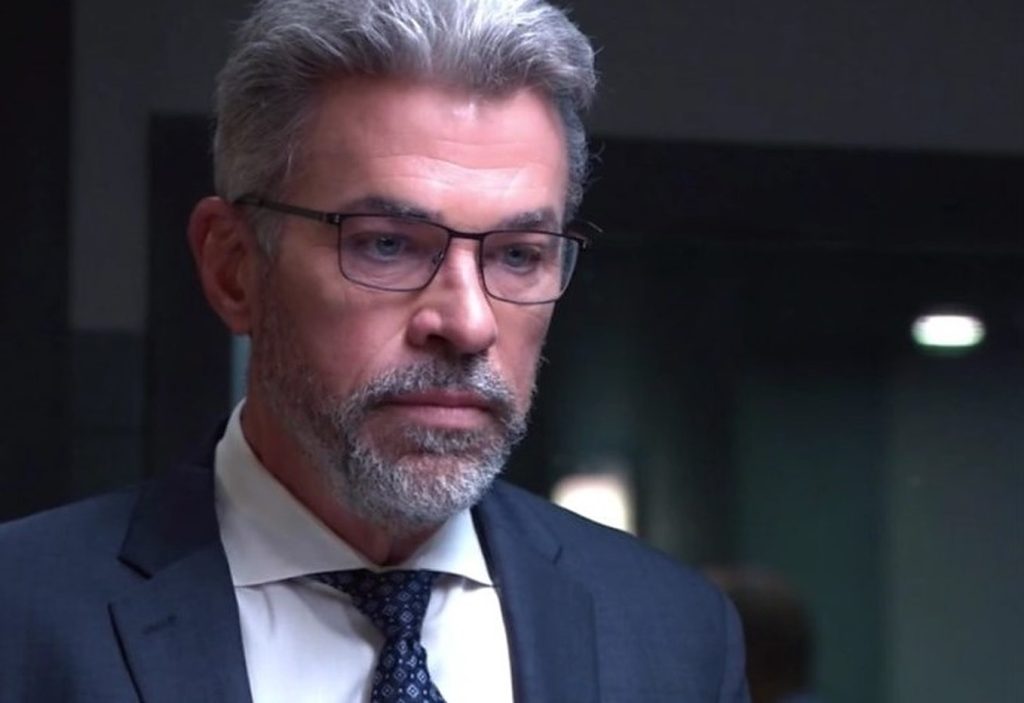 General Hospital spoilers tease that a new paternity situation might roll out in the upcoming days on the soap opera. Mac might be revealed as Cody’s biological father. GH viewers know that Cody is looking for his father anyway. So, this will move things further. In fact, Felicia and Mac already discussed the possibilities. This new twist in Cody’s life will bring more shockers. How will Mac react to that? Here is everything about it.

In the previous episodes of General Hospital, Viewers saw Cody accepting that Dominique was his biological mother. He later assures that he also got the update recently. However, Dominique couldn’t or wasn’t able to raise him due to some circumstances. Later, Cody was adopted by the Bell family. Then, Dominique also died, and Cody’s all inheritance was also gone with her.

Later on, Cody was also clear that Dominique had him even before Scott came into her life. So, this discovery clearly strikes off the possibility of Scott being Cody’s biological father. Having said that, there is one more possibility – Leopold Taub. The abusive man with whom Dominic was stuck in a so-called marriage.

As a result, Dominique could have left Cody in order to save him. She loved her son enough to leave him so he could have a brighter future with Bell’s family. But still, one question remains to cling around in the whole storyline. That is, Why did Dominique not tell Scott about Cody? She shared all of her ordeals with Scott, but why not this?

With all the chaos and mystery clinging, General Hospital spoilers are hinting towards a new shocker. Now that Scott’s name is stricken off the bio father’s list, who might be Cody’s father? Let’s dive deeper into the recent updates.

In previous episodes, Felicia pointed out her concern for Mac. She felt that Mac never got to raise his own child, which might be why he felt lonely all his life. Until now, there were speculations that Mac might be Esme’s bio dad. Since fans know that there is a slight possibility of Felicia being Esme’s biological mom, Ryan might have lied to Esme. With this, only Mac was left by then.

However, with GH hinting at possible shockers for Cody, Mac might make a decision soon. He might decide to spill the beans about his and Dominique’s past relationship with Cody. In the meantime, if the storyline provides Cody with a living father, that would add more value to it. Will this lead to Mac revealing as Cody’s biological father? Right now, making him, the bio dad would make more sense. Whatever it is, it looks like GH writers are coming with more shockers in the future episodes.

What do Fans want?

General Hospital is trying to move with this storyline while fans are not ready for it. All over the internet, fans are going crazy with this whole bio dad fiasco. Some are saying that Dominique having a kid story will be a bad rewrite of on-screen history. Some just want Felicia and Mac to enjoy their relationship and not get tormented by any grown son. However, we will have to wait and watch what GH has in store. General Hospital airs every weekday on ABC. For more updates and spoilers, visit our website, TV Season & Spoilers.