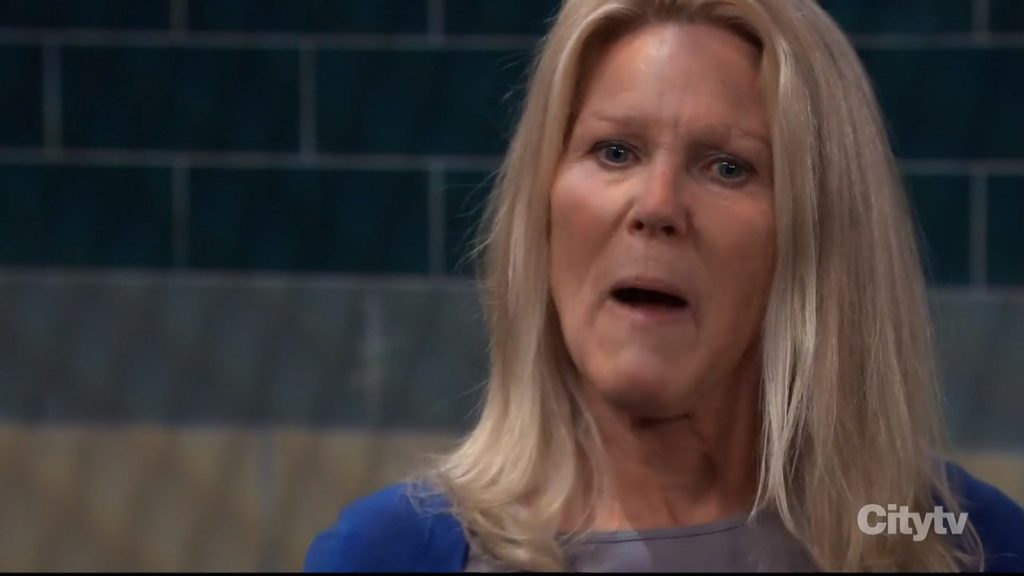 General Hospital spoilers for January 18, 2023, reveal that Heather will corner Esme and will want to assure her that everything will be fine. This is when she will also realize Ryan’s warning and act up on it. At the hospital, Carly will try to explain her actions to Willow and make her understand why she did everything. Will Willow forgive Carly, or will she be pissed off with her just like Michael? Keep reading and find out what GH has in store for the viewers.

On Wednesday, Heather will somehow sneak into the hospital to meet her daughter. General Hospital spoilers say Esme will be ready to get discharged from the hospital. Looks like Heather will get a chance to corner Esme and will introduce herself. She won’t understand who she is and what she wants. Whether she reveals that she is her mother or not, Heather will comfort Esme. She will assure her daughter that everything will be fine.

Given how Esme is facing problems, Heather might want to free her from all the pain and drama. Even though she might think of escaping the town with Esme, she will remember how Ryan warned her. He warned Heather to change her getaway plans, so she will now understand what he was telling her. Since January 23-27, 2023 hint of Dante coming to check Heather’s promise, she will make her plans after that. It will be interesting to see how everything changes for Heather, Ryan, and Esme once there is a solid getaway plan.

In the meantime, the real father of the baby, Nikolas, will realize that his empire is falling. Spencer will team up with Ava to take down his father. They will hope to win the custody battle for the unborn and get Spencer full custody. Even though Diane has warned him about the consequences, he will be hell-bent on saving the child.

Coming up next, Michael will lash out at Carly for sitting on such a massive secret for years. General Hospital spoilers suggest Michael won’t like how Carly decided for Willow instead of letting her decide what to do with Nina. Later, Carly will explain her actions to Willow and tell her how it was never her intention to hurt her feelings and keep the mother away from the daughter deliberately. She just wanted to keep Willow safe from an evil like Nina.

Speaking of Nina, she will also fume in rage at Carly’s deception. It will be difficult for her to believe that she kept the secret under wraps for these many years. Although Nina won’t be able to forgive Carly, that won’t be the case with Willow. Given how forgiving she is, she might actually understand Carly’s point of view and eventually forgive her down the road.

Finally, Anna and Valentin will arrive at Victor’s building in Paris. They will be sure that Victor has kept Lucy as a hostage in this building, so they will decide to sneak into it to free her. Valentin will call in his former ally, Rene, and seek help from her. Anna will get suspicious of her but won’t have any other choice but to move forward. Will they be able to find Lucy in there? Stay tuned to watch General Hospital, it airs every weekdays on ABC. For more updates and spoilers, visit our website, TV Season & Spoilers.