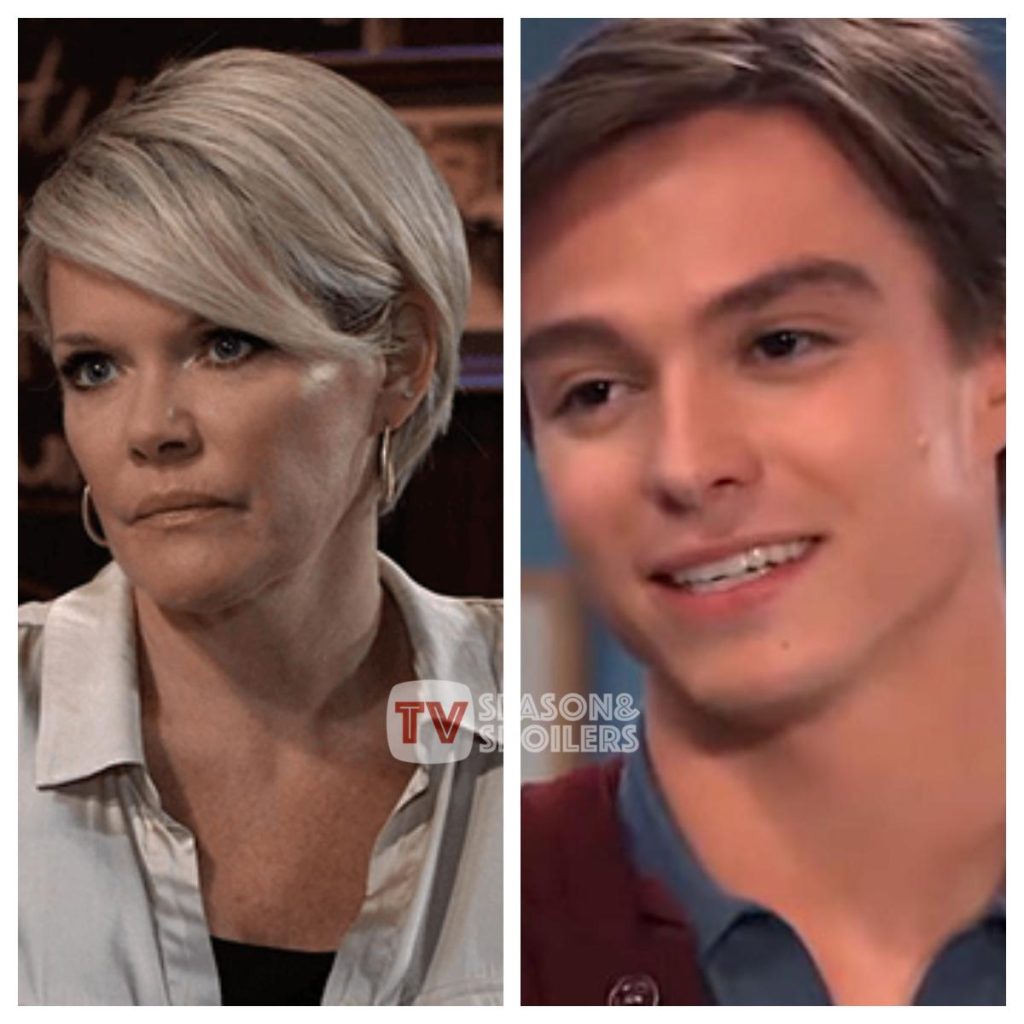 The latest General Hospital spoilers suggest that a shocking and surprising partnership might form to take Esme down. Viewers know that Ava clearly hates Esme and is devastated when Nik doesn’t listen to her. They also know that Spencer slowly and steadily realizes the devil his girlfriend is.

So, the speculation is that Ava and Spencer might get together to take down Esme. What will happen next? Keep reading to find out.

For starters, General Hospital viewers know that Ava hates Esme. And she is not happy with the fact that Esme is living under her roof. Esme has created a lot of troubles before but messing with Trina pushed Ava on edge. Moreover, the psychopath is still living with Nik at Wyndemere.

Regular viewers know that Ava walked out on Nik, and she gave her husband a warning. Ava told Nik that she needed to throw Esme out of the house. Otherwise, she will deal with her. Ava is a strong woman, and she wouldn’t want to lose her husband over the criminal teen. So, Ava might decide to talk to Spencer about all this and ask for his help.

General Hospital: Spencer Is Struggling, A Shocking Partnership Coming Up

Not just Ava but Esme’s boyfriend is also fed up with Esme and her drama. As of now, he is struggling with Esme’s pregnancy, and he is not able to turn his back on her. Cassadine heir feels that Esme has been going through a lot lately, especially after Sonny Corinthos

backing Esme into a corner has scared everyone. Moreover, Esme is now pulling off the “poor me” act, but Spencer is beginning to realize the devil inside of Esme. So, he might take action soon.

In addition, he might be unsure of what to do right now, but when he catches Esme seducing Nikolas, that will be the last straw he can take. So, he might turn to Ava Jerome and work together to take down Esme.

Viewers might see the shocking partnership on the ABC soap. It looks like Spencer and Ava both will agree with each other and will try their best to throw Esme out of Port Charles

Tell us in the comments below, Do you think Ava and Spencer will be able to take Esme down? TV Season & Spoilers will keep you updated with all the news until then. So, stay tuned. General Hospital airs on ABC all weekdays. Don’t miss the action.