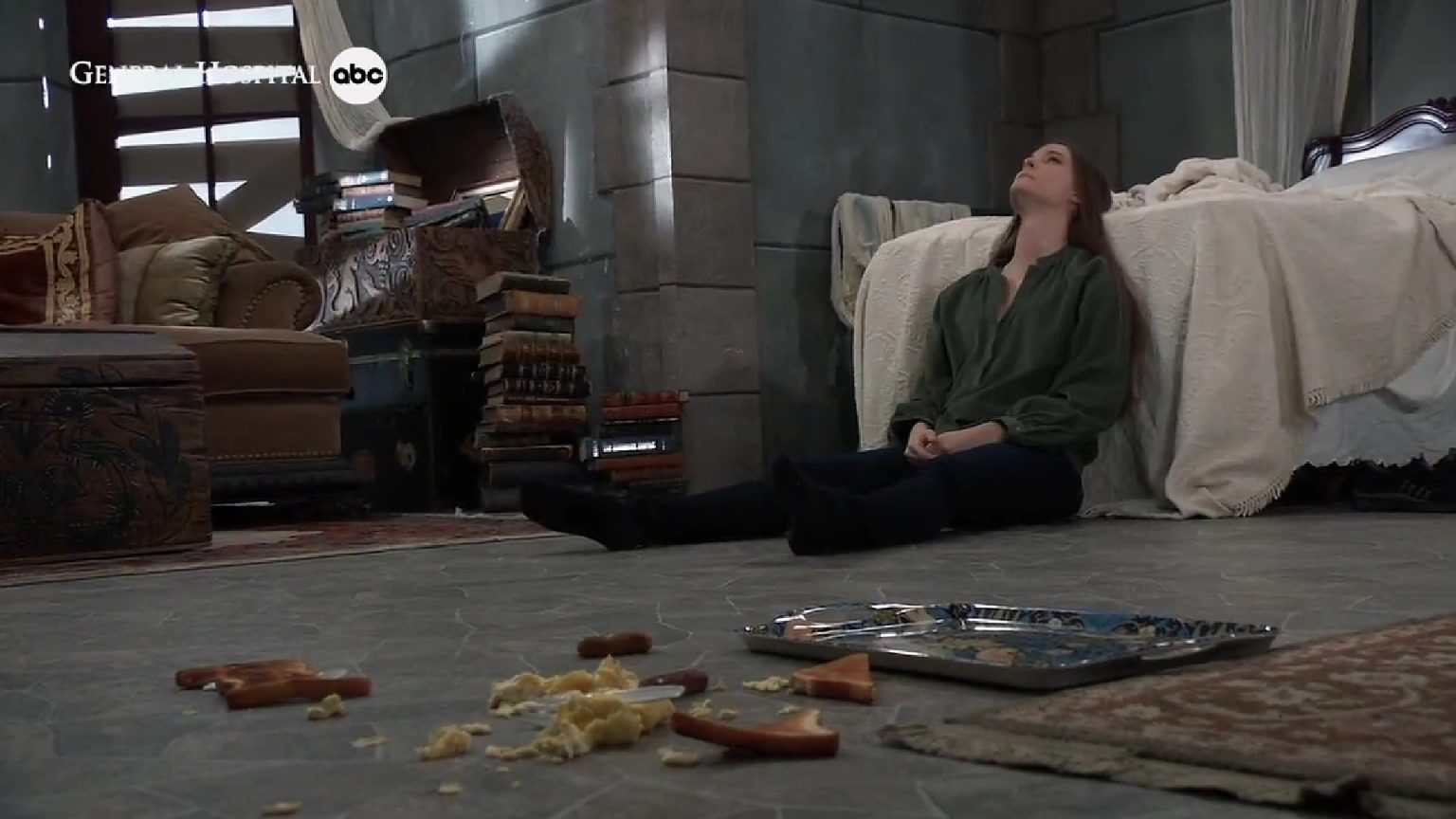 General Hospital spoilers for November 15, 2022, tease Willow will start searching for her biological parents. She’ll be in need of bone marrow, and Michael will also help her out with this. At Wyndemere, Esme will put herself in danger. However, it won’t be just her but also her unborn child who will be in danger. In the meantime, Liz will come to pay Nikolas a visit and will find out about Esme. Will Liz help out Esme? We will know that soon.

Willow’s Search For Her Biological Parents

In the hospital, Michael and Willow will decide to take things in their hands. Since Willow is already in stage 4 of cancer, they won’t want to waste any time further. General Hospital spoilers tease that Willow will decide to search for her biological parents. To cure her cancer, she’ll need to get a bone marrow transplant, and for that, any family member’s bone marrow will be much more effective. So, Michael will also want to help her in this. However, Drew will also hear both of their conversation and will wonder if he can also help.

Elsewhere, Finn will cross paths with Jeff and would not be interested in hearing about Reiko and his cheating. Initially, Finn will remain calm but will soon end up lashing out at him. On the other side of the town, Carly will barge into Josslyn’s room and will find injured Dex. Even though Carly won’t like Joss helping him out, but her daughter will be adamant about not to leave Dex.

As a result, Carly won’t have any other choice but to help Dex along with her daughter. Later, she will inform Joss about how Esme just attacked Liz and is back in town. She will also call Bobbie and will expect if she can help Dex with some medical emergencies. Elsewhere, Sonny will introduce Brick to Nina and will have some important task for him. This might again be about Dex, and he might wonder if he can help him find where Dex is.

By now, Esme is well aware that it is due to her baby that she is still not into any trouble and been taken care of. Also, because of that baby, she is locked up in Wyndemere. General Hospital spoilers tease that Esme will plan to stage some sort of accident and force Nikolas to take her to the hospital. However, things will get a bit chaotic when Esme will land in some real trouble.

Looks like Esme might end up getting hurt, leaving her baby at risk. In the meantime, Elizabeth will also come to pay a visit at Wyndemere and confront Nikolas with some tough questions. She will want to know where Esme is. Since Nikolas won’t have any choice left, so he’ll decide to come clean about Esme’s pregnancy to Liz. This will ultimately lead to Liz discovering Esme and will help her out since she’ll be in a medical need. Stay tuned and watch General Hospital, it airs every weekdays on ABC. For more updates and spoilers, visit our website, TV Season & Spoilers.