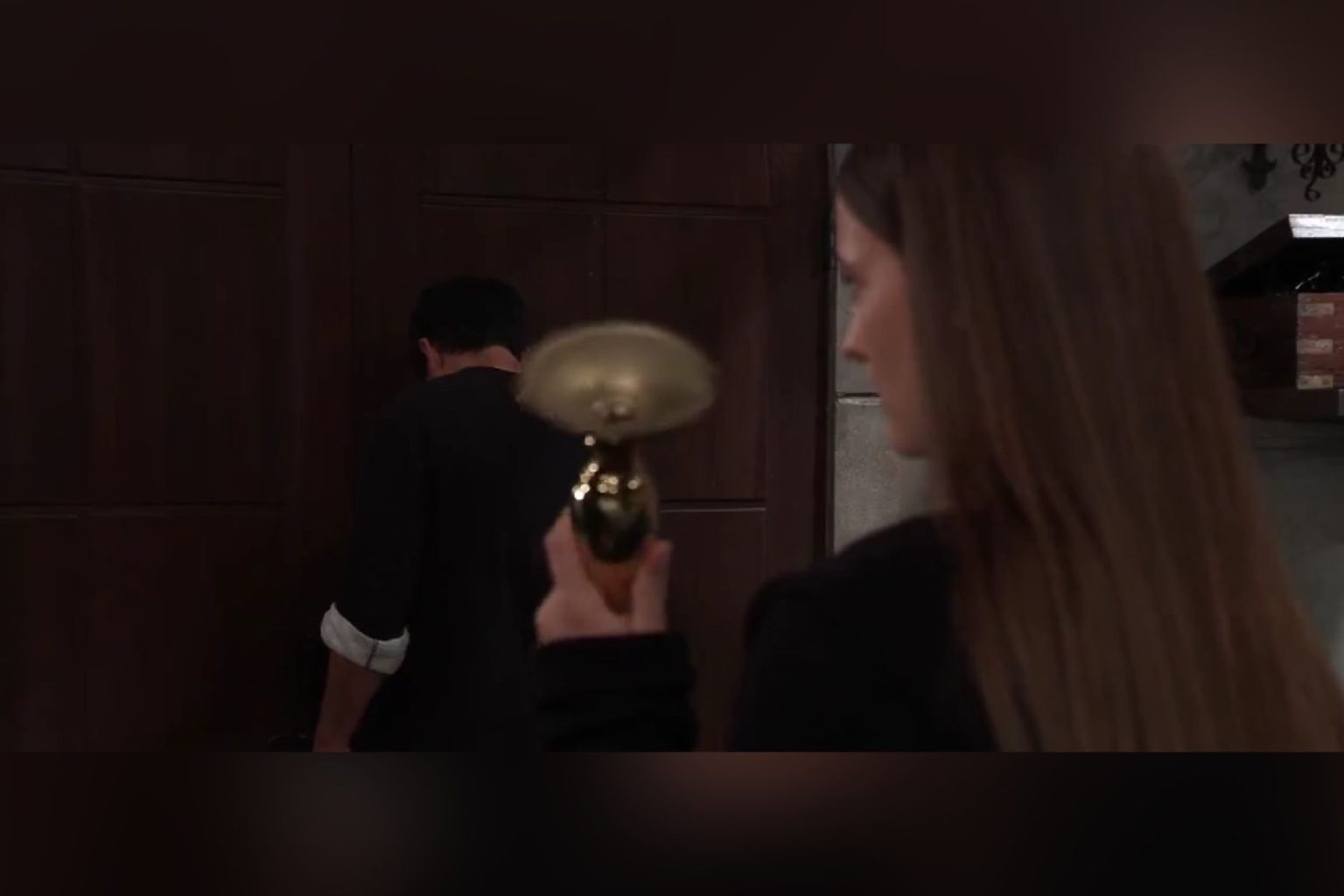 General Hospital spoilers for October 18, 2022, tease that Anna will make an SOS call when Valentin lands in trouble in the upcoming episode. Next, Victor will make a deadly move which is certainly going to shake things up. Over with Esme, she will take a candlestick in her hand and will try to attack Nikolas. Will she be able to hit Nikolas with that? Keep reading to know what is brewing in Port Charles.

Victor knows that Valentin’s weakness is not Anna but Charlotte. So he will know how to make Valentin obey his orders. General Hospital spoilers for October 18, 2022, tease that Valentin will drop a bomb on Anna. Looks like Victor will give him a chance to meet Charlotte, but for that, he will need to use his private jet. In the meantime, Victor will make a phone call and suggest that it is time to repeat the cable car tragedy. It is obvious that Victor has planned to finish off Valentin.

As for Anna, she will notice that Victor has asked Valentin to take his private jet. So, Anna will know that he is definitely making a sinister move toward Valentin. Once she realizes this, Anna will make an SOS call to someone and seek help for Valentin.

Unfortunately, Lucy will also be in trouble. Anna had already warned her not to go to Victor, but she didn’t listen to her. Now it looks like Lucy will be in dire need of help. Victor already made cryptic comments about what he had in store for her when he invited her for the midnight cruise. Little did Lucy know that Victor was planning a sinister move on her as well.

At Wyndemere, Esme and Nikolas will continue to bicker. Just because Esme is pregnant doesn’t mean that Nikolas will spare her. However, General Hospital spoilers say Esme will eventually get the upper hand when she holds a candlestick in her hand. The preview video shows Esme holding a candlestick and approaching Nikolas. However, it is unknown if she hits him or not.

Over with Cody, he will help Britt to deal with Peter’s personal effect box. Britt might just want to get rid of the box, but Cody will stop her from doing it. He will insist she look inside the box because she never know what she might find in it. While Cody holds her hand, they both will feel the spark. Whatever the case, Cody is helping Britt with ulterior motives, which Britt is unaware of. Stay tuned and watch General Hospital, it airs every weekday on ABC. For more updates and spoilers, visit our website, TV Season & Spoilers.