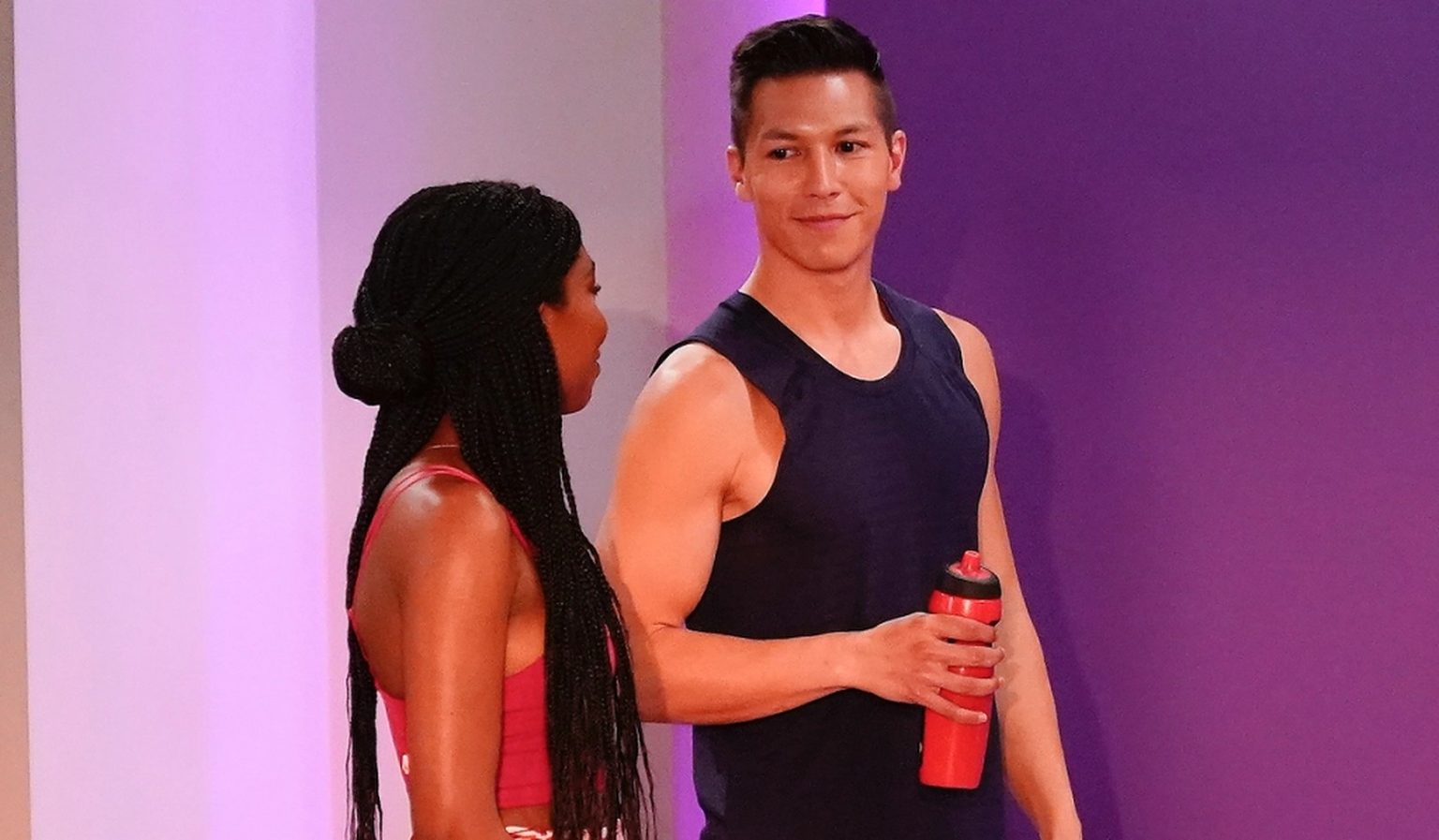 General Hospital spoilers for September 5, 2022, tease that Sasha will get fired from her workplace in the Monday episode. She will be distraught, and things will get a little tricky. Over with Trina, she will reject Spencer when he tells her about his feelings. On the other end, Josslyn and Dex will come more closer to each other. Elsewhere, Brook Lynn will make a bold move around Harrison. Sonny will be the one to help her with the plan. Let’s see what happens further in Monday’s episode.

Firstly, Trina and Rory will share a sweet moment together at a party. They both will mull over the thoughts of taking their relationship further. General Hospital spoilers say that Trina will ask Rory if he is ready as she confirms her feelings. Later, they both will finally get into a relationship and make it official.

Over with Spencer, he will decide to give Trina an honest letter. He will discuss the same with Cameron. To this, he will be relieved and tell Spencer that it is the first time he has made the right decision. With Cameron’s support, Spencer will approach Trina. Sadly, the things will take a turn for the worse. General Hospital spoilers say that Trina will reject Spencer and will also not like to be his friend.

However, the situation will soon help Spencer. As he will be trying to leave the place, the letter will fall from his pocket. Ultimately, Trina will pick up the letter and discover the whole truth.

On Monday, Sasha’s problems are going to get even worse. General Hospital spoilers say that Sasha and Lucy will have a meeting. Lucy will know that Sasha is not the right person to promote the brand. However, Sasha will notice that Lucy has something in mind. So, she will ask her angrily to come to the straight point.

Eventually, Lucy will fire Sasha from her job. But she will assure her that she can rejoin the post later. However, Sasha will be furious with Lucy and will reject all the other roles which Lucy offered her instead of the current one.

Elsewhere, Brando will discuss with someone about Sasha facing some trouble. This might either be Sonny or even Michael. He will tell the person about Sasha’s negative reaction to the conservatorship idea. Brando will like to get some valuable guidance from that person.

Across the town, Jordan will cross paths with Portia. She will wonder if her presence might be an issue for her. But Portia will say deny it. However, Portia will continue to be on edge with the paternity secret.

Further on General Hospital, Josslyn and Dex will search for Avery’s bracelet. During that, they will bump into each other. Later, Dex will open up to Joss about his family and past. Dex’s vulnerability will impress Joss, and he will appreciate it that he shared with her. In the meantime, they will slowly come closer to each other. Since there will be a small space, both of them will even come physically closer. Eventually, they both will feel some sparks.

However, Josslyn will come out of that compact space and will deny the feelings which she got. Possibilities are there that she might share this encounter with Cameron later. Whatever it is, Joss and Cameron’s relationship will surely take a rough patch soon.

Over with Brook Lynn, she will make a bold move with the help of Sonny. GH spoilers say that Brook will ask Sonny to make Chase stand first in the crowd. As for Harrison, he will feel that she went overboard. As a result, he will be disappointed with her move. But Brook will know how to handle these types of situations. Stay tuned and watch General Hospital, which airs every weekdays on ABC. For more updates and spoilers, visit our website, TV Season & Spoilers.