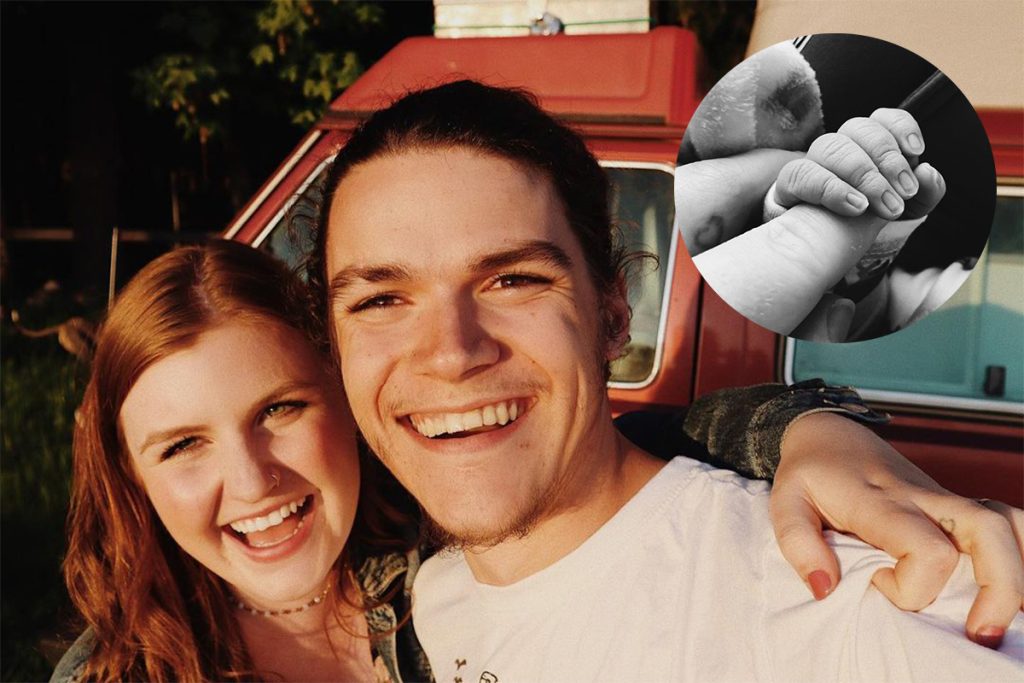 TLC: ISABEL, JACOB AND THE GLIMPSE OF THEIR SON, MATEO
LPBW

Isabel Roloff from the realm of Little People Big World is a fan favorite. Although she has not appeared in the show in so long, people keep track of her through her social media handle. Hence, they love to get an insight into her mind and life. Apart from her experiences with motherhood and parenting, LPBW personality Isabel talked of something exciting! Is she ready to start road tripping with her family again? Keep reading to get all the answers.

Isabel Roloff is gaining appreciation amongst her followers due to her wholesome and honest posts. On her Instagram, she talks about her life after having her first baby and exploring this new path. Besides this, the new mother also shares some exciting updates from her personal life too. However, this is a bit rare for the fans as both Isabel and Jacob keep things private on their social media. Despite this, they appreciate the former celebrity talking about herself a bit more openly on the said platform.

TV Season & Spoilers reports that the ex-TV star has talked of missing road trips. Yes, there was a time in her life where she and her husband Jacob purchased a van. In fact, it was their only home for a while. Then, they began exploring different states in the US by traveling on the road. Through her new post, Isabel mentioned missing that part of her life. Eventually, she shed light on how she had been feeling rebellious lately. It’s because the celebrity feels like doing a particular thing more, especially when she is told she can’t. Apparently, the mother-of-1 isn’t traveling right now due to having a newborn baby.

Apart from this, the LPBW star gave confirmation about kickstarting her journey on the road again. Moreover, a new member, i.e., her son Mateo, will join the family on their adventures. Then, Isabel called road tripping with her family while growing up her “fondest memory”. Eventually, she added that her husband also feels the same way. After this, the former star also made an Instagram story post featuring a big traveling bus. Furthermore, she asked her followers whether her family should purchase such a vehicle to convert and travel in.

Apart from Isabel Roloff, her partner Jacob is also opening up slowly about his new life change as a father. Therefore, he also posted a picture on his Instagram a while ago that made all their fans’ hearts melt. That’s because the former child star gave a very thoughtful gift to his newborn baby. Apparently, the former LPBW star gave his son a cute little toy van to play with!

Later on, their well-wishers reflected on the fact that the couple intensely traveled via the road for a significant part of their lives. Hence, this present was a very kind gesture to honor those memories and tell their baby boy about their exciting adventures in the past. Hence, Jacob Roloff won hearts again for being so caring and creative towards his son, Mateo. So, are you excited to see the famous LPBW family on the road again? Tell us in the comments below! Meanwhile, stay up to date with TV Season & Spoilers for more such updates.