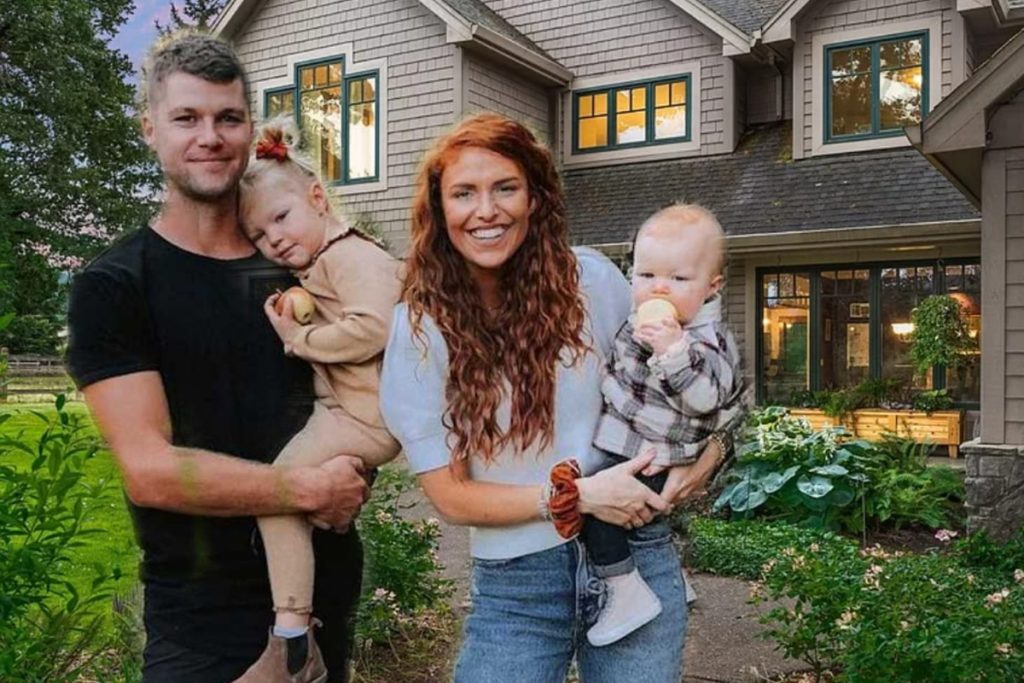 LPBW: Jeremy Roloff Reveals If He BOUGHT A FARM In 2021! Wants ‘Something Particular’

Jeremy Roloff from Little People Big World became dedicated to his family right after he left the reality show. Together he and his wife, Audrey Roloff, began building a brand of their own through social media. Although they aren’t on the show anymore, the fandom remains curious about what the family has been up to. Lately, the LPBW star, Jeremy, talked about getting a farm of his own. Why is he doing so? Is he no longer a contender to get a share in Roloff farms? Keep reading to know the whole story!

Although both Jeremy and Audrey Roloff don’t appear on LPBW anymore, they have a huge social media presence. Since they left the show, the couple has published books, started podcasts, and so on. In a nutshell, they still keep updating their fans about their life. Lately, the former TV star finally talked about getting a farm of his own. People who follow the couple must know by now that they have been looking for a new house to move in. Moreover, they want it to be a farmhouse. The former on-screen star opened up about it in his Ask Anything session.

A follower wanted to ask whether the family finally bought a farm or not. To this, the LPBW celebrity answered that they haven’t. However, he and his wife Audrey are being “patient” as they have toured “dozens” of places. Moreover, they are still on “the hunt” as they are looking for something “particular”. He concluded the post by mentioning that the “inventory” has been low. The couple has often posted about their property tours on their social media. However, they remain vague about what area they are going to finalize.

LPBW: Jeremy Looking For A New Property After Not Getting Roloff Farms? Still Fighting With Matt Roloff?

The rumor mills are at an all-time high regarding the Roloff family feud. Since the show began airing, head of the family Matt Roloff has talked of dividing his farm among his four kids. However, things changed when the Roloff siblings grew up and went to different directors regarding their jobs and careers. Since then, there has been tons of speculation about the fact that Matt Roloff will choose one rightful heir to look after his farms. Additionally, through their podcast, both Jeremy and Audrey talked of not being able to buy shares at the property. However, they never explained why.

This led to more speculations by the fans that something was going on between Jeremy Roloff and his dad Matt. Some believe the father wants the son to buy his land from him. However, the latter was of the view that he would ‘inherit’ it eventually. Moreover, a part of the fanbase also claim that the Roloff family patriarch wanted the fee of getting the farm all at once instead of installments.

However, his son Jeremy allegedly couldn’t arrange for the same. Hence, he decided to go the other way and get new farmland for himself. However, neither of the family members has shed light on the matter. Thus, there is no confirmation about this suspected feud. Keep checking TV Season & Spoilers for more such updates.