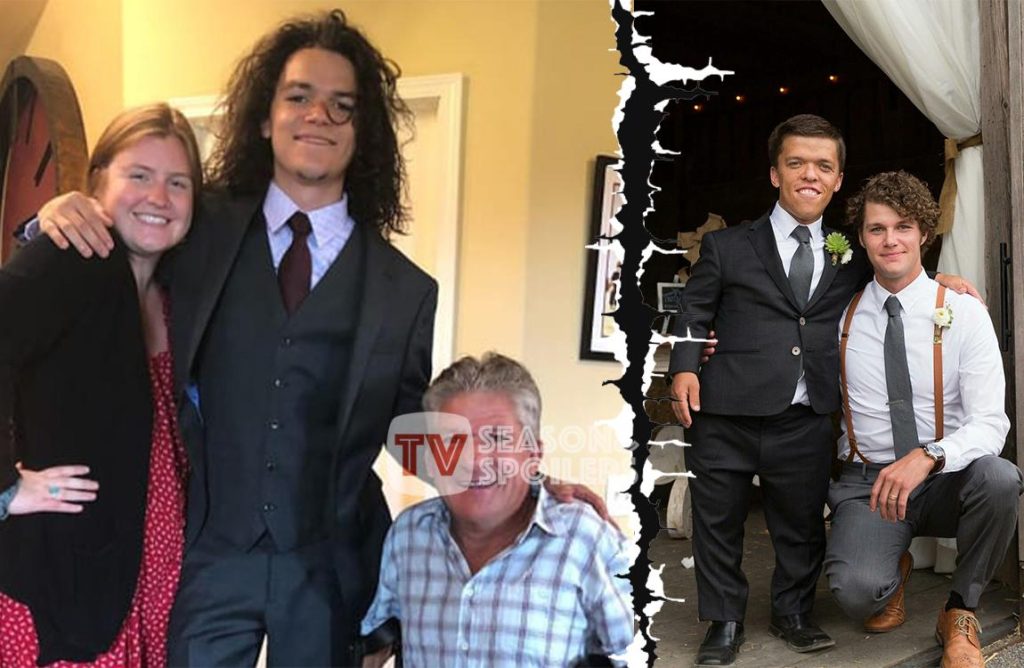 Lately, all former and current cast members from Little People Big World have had something important to say about the Roloff Farms. It turns out they have been addressing the matter on their Instagram handle. Apparently, it includes Roloff siblings like Zach and Jeremy Roloff. Looks like both brothers confirmed not having plans to buy the farm anymore. However, Isabel and Jacob Roloff have been mum about the situation. Hence, this has led to LPBW fans believing they are already living on the family farm. So, could it be that they are possibly working there too? Keep reading to know the full story!

Although many cast members might not be a part of LPBW anymore, fans still keep track of their social media. Therefore, a lot of them took notice of the fact that Jacob & Isabel Roloff moved very close to the Roloff Farms. It happened when the latter announced her pregnancy. Hence, the couple thought it would be better to be living near their family for the important moment. Therefore, both of them left their Bend apartment to move to the Hillsboro area in Oregon. Yet, no cast member ever specified whether they were living on the farm or near it.

Apart from this, when Isabel was seven months pregnant, she also lent her hand at helping out Matt Roloff during the Pumpkin Season 2021. In fact, she designed loads of merch for the event. Moreso, the Roloff patriarch, also shed light on his son Jacob having an interest in things like microbiology and soil science. As a result, the former child star also helped his father out during the annual, monthly event.

Currently, the new mother has been making tons of posts about being on the Roloff Farms. TV Season & Spoilers reports that it is evident by her social media. That’s because she has been posing a lot from the famous area. Moreover, the Roloff Farms Instagram

account also thanked the ex-TV star for her help on their social media. Therefore, all the people from the fanbase seem convinced that something is cooking. However, no one has given an official confirmation about the same. Hence, fans will have to wait for a public announcement to know what’s been going on.

Lately, another LPBW cast member talked about the alleged farm feud. It turns out, a fan wanted to know about her family’s wish to buy a part of the Roloff Farms. Along with this, they also asked about her brother-in-law Jeremy Roloff as he too had a similar wish. Therefore, the mother-of-2 made a post addressing the matter. The TV star merely said that sometimes things “don’t go according to plan”. However, their desire to own it hasn’t disappeared yet. Eventually, Tori said that it all “worked out” for them. Thus, people from the fanbase began believing that she was referring to the family’s move to Washington to start afresh.

Moreover, Jeremy Roloff has also been upfront about looking for new farm property to raise his three kids in. In fact, he also posts about it on his social media to let his fans know about this major development in his family. This is precisely why there is heavy suspicion amongst fans about Jacob Roloff being the only Roloff member who remains the sole contender to get the farm. Yet, nothing can be confirmed unless a cast member gives verification on the issue. Keep checking TV Season & Spoilers for more such LPBW based news.