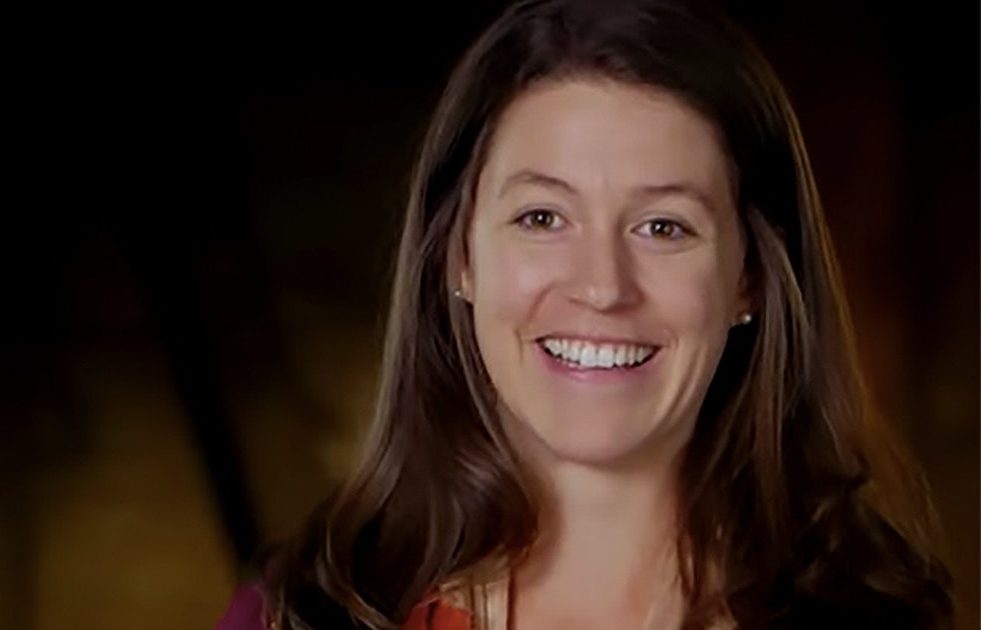 LPBW: Molly Roloff Has A SHOCKING Net Worth Even After Quitting Limelight!

Although she is not a part of the show anymore, Molly Roloff is one of the most beloved ex-cast members of Little People Big World. When the reality show started, the second youngest Roloff sibling was merely 12 years old. Moreso, fans loved seeing all the children on their screens and navigating their lives while being part of a little family. Now, Molly has left LPBW, and it’s been a lot of years since she took this decision. Despite this, she continues to have an amazing net worth! Keep reading to know all the details!

LPBW: Here’s What Molly Roloff Does For A Living

Molly Roloff made her debut in LPBW as a child star. Hence, she was only 12 years of age when TLC began documenting he family’s life on their channel. Therefore, all the viewers have seen the celebrity grow up in front of them. Unfortunately, Molly thought it was time to bid farewell to the show when she was off to go to college. Since then, the former celebrity has maintained a low profile in general. Moreover, even her social media profiles are set on private. Thus, it isn’t easy to track what she has been up to lately.

Despite this, her LinkedIn profile says that the former child star is a triple major from Whitworth University in Spokane, Washington. Therefore, she has pursued courses like Bachelors of Spanish, Literature, and Accounting. TV Season & Spoilers highlights that once the ex-TV star was done with college, she decided against making an appearance in the show again. As a result, she began her journey as a self-made woman

, refusing to live off of her parent’s earnings. TV Season & Spoilers reports that the celebrity’s LinkedIn says she is a “Senior Accountant” in Washington. Moreover, Molly is working remotely owing to the COVID pandemic.

As Molly has left the show LPBW, she has embraced her regular life with ease. Hence, she continues to live in Washington with her husband, Joel Silvius. Moreover, both of them are away from the public eye and enjoy peace and calm due to it. Despite this, she occasionally appears in some social media posts when her extended family has a major gathering. In fact, she became part of her mother, Amy Roloff’s wedding to Chris Marek. As per reports, the former star likely has a net worth of at least $700,000. Furthermore, fans claim this is quite impressive as she is no longer part of the showbiz.

However, some part of the fanbase believes that there is a very high chance that Molly’s net worth will go shooting up again. That’s because her TV celebrity father, Matt Roloff, has often talked about dividing his family farm, i.e., Roloff Farms, among all his four children. Hence, if that is the case, then all Roloff siblings will experience a significant increase in their net worth. However, these are merely speculations. Therefore, only time will tell how things shape up. Meanwhile, keep checking TV Season & Spoilers for more such LPBW updates.