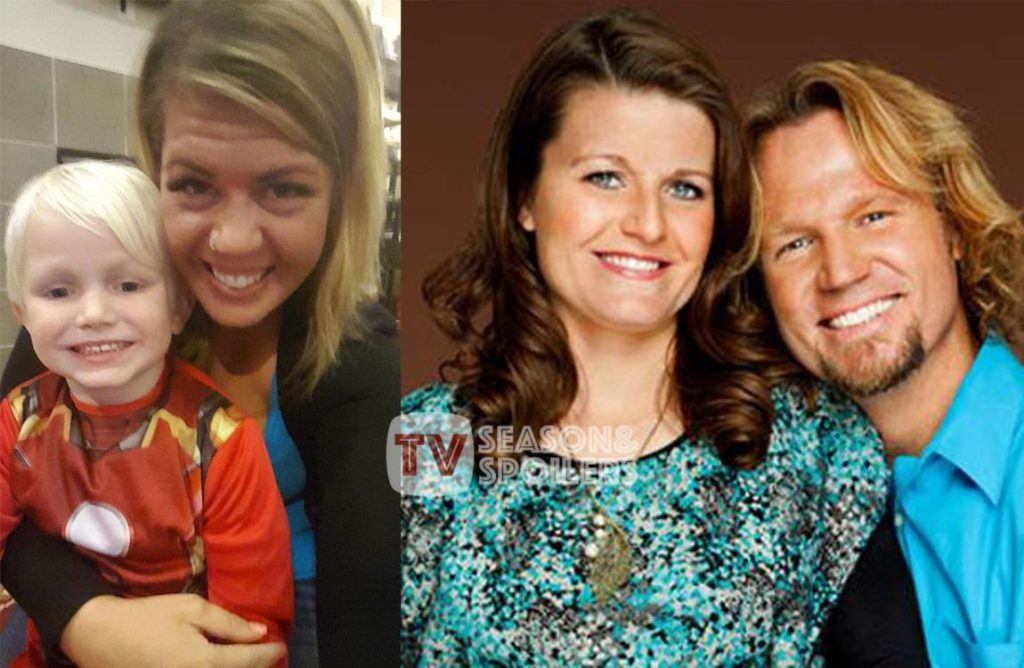 The latest episodes of Sister Wives have sent all the fans in a shock. Looks like no wife of Kody Brown except Robyn is getting along with him. It all happened when he came up with a bunch of rules to tackle COVID. Since then, no plural family member was allowed to be in contact with one another except the ones quarantining together. However, all wives were furious after finding out both Robyn and Kody hired a nanny for their house. So far, no one understands her purpose. However, some believe she is a secret surrogate. How so? Keep reading to know more!

Sister Wives: Fans Believe Robyn & Kody Have Chosen Their Nanny As A Surrogate!

Ever since all the Brown family members have had a falling out, wild theories have taken over the internet. It all began when Kody Born tried to establish many COVID protocols to keep his family safe. However, his fellow wives and fans thought of him as a hypocrite when they found out something. Apparently, the family patriarch and Robyn hired a nanny to stay in their house. This caused an uproar among everyone as they didn’t understand what a random stranger a doing in their place while the rest of the family had been prohibited from meeting them.

However, a Redditor brought forward a crazy theory for all the fans. They believe that the nanny is staying with the couple as she is probably their secret surrogate. The account supported their claim by stating that the duo took “loans” and acted “nuts” about COVID. Moreover, as per them, the youngest wife had previously mentioned wanting a “brown-haired boy”. Eventually, the comment also shed light on Gabe’s pregnancy statement

Another Reddit comment pointed out that this could be Robyn’s way of “holding on to Kody,” and she doesn’t want to get pregnant again. However, there is no verification about these suspicious as neither of the cast members has spoken up about it publicly.

Earlier, there was high speculation that it was probably Robyn Brown who was pregnant. That’s because a Brown family member, i.e., Gabriel, gave a very suspicious statement. It turns out Janelle’s son mentioned that his father had stayed away from them for nine months. Apparently, this is a long enough time to “have a baby”. Hence, the rumors mills were at an all-time high as the audience believed Robyn and Kody became parents again.

After hearing this opinion, many other fans took to Reddit to support it by mentioning this would explain the need for the “nanny”. Earlier, all the other Sister Wives were confused about why both Kody and Robyn have a babysitter in their house when their kids are all grown up. However, no one could give confirmation about this theory too. Moreover, no other cast member shed light on it officially.