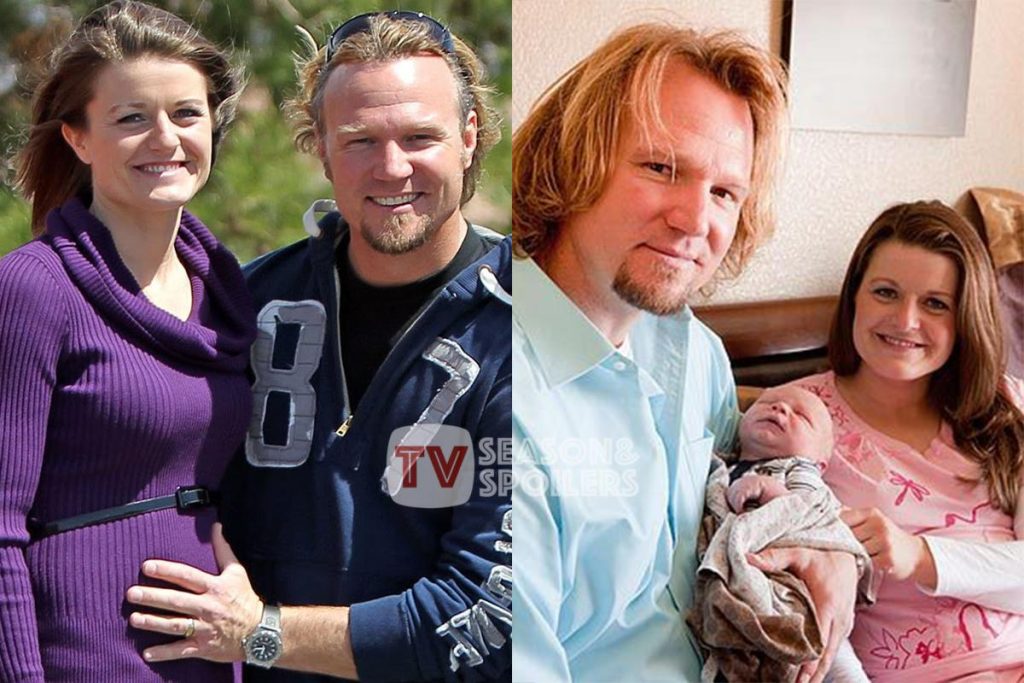 Everyone from the Sister Wives fandom was stunned after the latest reality show episode aired. Looks like most of Kody Brown’s wives finally hit their breaking point after dealing with these strict distancing rules. Yes, the family head came up with a list of norms to keep his family safe from COVID. However, it is only leading to tons of fights and disagreements among the family members. Now someone has accidentally let out details about Kody and Robyn having a new baby! Who was it? Keep reading to know about it in detail.

Out of all the Brown family kids, Janelle’s sons Gabriel and Garrison were having a hard time dealing with the rules. The show was in production in 2020 when coronavirus was spreading like wildfire. Hence, the footage of the latest season is of the same time. As both these boys continued to go out and didn’t follow the unrealistic rules, their father, Kody Brown, refused to meet them. At one point, Gabriel exclaims his father hasn’t met the family for nine months and that it is a long enough time to “have a baby”.

The last part of his comment kickstarted the rumor mill. As per TV Season & Spoilers, soon viewers began to predict whether the couple had a new kid or not. Moreover, some of them also believe that Gabe was really annoyed at his father for prioritizing the other half of his family. Hence, if the couple actually had another baby, that would explain his frustration. On the other hand, some viewers contradicted that claim by saying the couple was merely quarantined for nine months and nothing more. Although both of them had talked about their plans of having another kid in the future in the previous seasons, there is no official confirmation from the cast members.

Since Kody spent most of his time with Robyn during the pandemic, fans began believing they extended their family. Hence, they took to Reddit to discuss the possibility in detail. Furthermore, Gabe’s statement sparked the rumor even more. Someone mentioned that it would explain the purpose of the nanny in their house. The Nanny fiasco also created havoc in the Brown family. In fact, the famous third wife, Christine, was outraged at how a stranger was allowed in Kody and Robyn’s house. Whereas, the rest of the family was not. She even angrily enquired in the show as to what the nanny “does”. Therefore, an account said that no one asked why the help was there, rather what had she been doing.

Another fan predicted that the reason the notorious couple was ready to have the entire family over for the holidays was that they wanted to show off their new baby. Moreover, it would also explain why the duo was so hellbent on making all the family members abide by the over-the-top COVID protocols established by them. Apart from this, the twosome also talked about no one wanting to see them and their “kids”. Therefore, the Redditor strongly claimed that it was because of their possible newborn child

. However, these are all just opinions and theories. Neither the TV network nor the rest of the family has discussed this matter with the audience. Keep checking TV Season & Spoilers for more such Sister Wives updates.