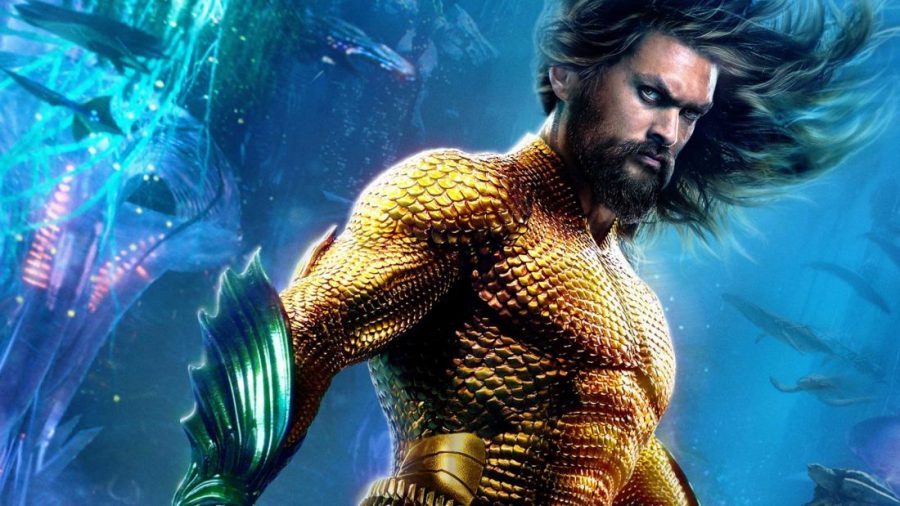 Aquaman 2: Every Update You Need To Know About The Sequel

The Mighty King of Atlantis is back. After clean sweeping the theaters with grand success, ‘Aquaman 2’ is back again to enchant the audience with more wonders.
Aquaman is the highest grossing movie of DC Universe of all time (broke all records of Batman). After the movie’s big success, there were rumors that the development of Aquaman 2 is started. And just after three weeks, Warner Bros. officially announced the renewal of Aquaman on February 27, 2019.
Aquaman is a superhero movie adapted from DC comics of the same name. The film centers around the character Arthur Curry a.k.a. Aquaman, played by Jason Momoa. Arthur is the heir of the underwater empire of Atlantis and possesses the power to communicate with marine creatures. However, he had to face his filthy half brother Orm (Patrick Wilson). Orm wants to unite the seven underwater kingdoms to fight against the earthly people.

When Will Aquaman 2 Release?

Warner Bros. Pictures scheduled the movie to release on December 16, 2022. The film will take almost four years to hit the screens again all around the world. The first Aquaman movie also took around four years to wrap up. However, the sequel is scheduled for quite late because of DC’s pre-scheduled in-development films like Shazam, Joker, Birds of Prey, Wonder Woman 1984, and more.

Johnny Depp, Amber Heard’s ex-husband recently filed a $50 million lawsuit against her. The petition created by Jeanne Larson also stated that Amber should be removed from Aquaman 2 as she has systematically crusaded to ruin Depp in Hollywood. The petition is a result of alleged accusations on Amber of abusing her ex-husband. Johnny also filed a defamation lawsuit against her.
The petition is sent to SVP of Publicity & Communications for Warner Bros. Till now, more than eleven thousand people have signed the petition online. They are agreeing to remove Amber from the film. However, there has not been any official announcement yet.

Will James Wan Continue as The Director of The Sequel?

Warner Bros. and DC already hired the original movie’s co-writer David Leslie Johnson-McGoldrick to write the script of the sequel. James Wan is also returning as the executive producer alongside Peter Safran. But his status as the director of the sequel is still complicated. In this context, Wan stated that he would not return until the script is decent enough for him to throw his weight behind it.

The Collaboration of Black Manta and Orm

Aquaman has opened gates for so many theories that can become the plot of Aquaman 2. The mid-credits scene showed Black Manta ( Yahya Abdul-Mateen II) rescued by Dr. Stephen Shin (Randall Park). Dr. Shin emerges from the comic where he is an Atlantis truther. At the end of Aquaman, the audience also saw Aquaman sparing Ocean Master Orm’s life. So, it is possible that both of the villains will unite one more time and will stand against the Aquaman.

The Others To Feature In The Upcoming Movie

Some predictions are also surfacing based on the DC Comic Book. An Aquaman fan community, Aquaverse also predicted that the movie sequel would feature The Others. According to the DC comics, The Others is a team of six heroic Atlanteans. They include Prisoner-of-War, The Operative, Sky Alchesay Ya’Wara, and our mighty Aquaman. Each of them has their own powers like Sky being able to talk to the dead and Ya’Wara governing jungle cats. These members reunite in general when Arthur Curry needs their help.

In the comics, a controversial storyline saw the villain murdering Arthur and Mera’s baby boy, Arthur Curry Jr. This plot-line can also become the major arc for the sequel. However, these are just some assumptions. And for the release of the movie, the audience needs to set back and wait for four years.

Warner Bros. also announced a horror spin-off of Aquaman three weeks back titled as “The Trench.” The spin-off movie will feature the civilization of monstrous creatures from the deep sea trench scenario of Aquaman. James Wan will co-produce the film with Noah Gardner and Aidan Fitzgerald as the writers.