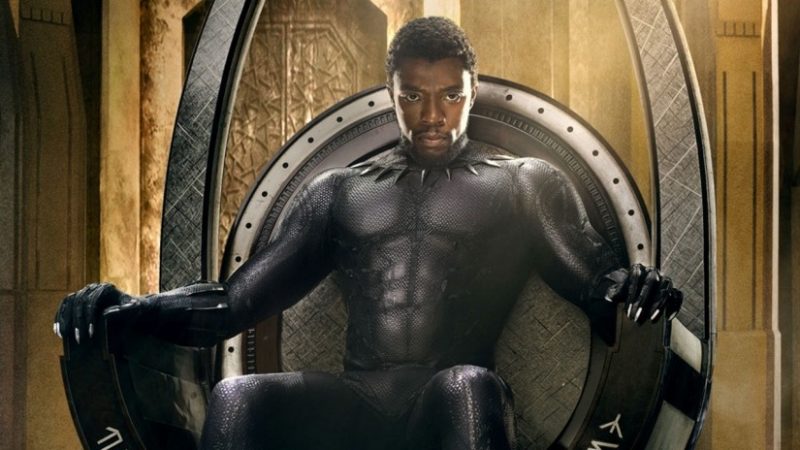 Wakanda Forever! It is not just a slogan for Marvel fans; it is an emotion. Avengers Endgame recently smashed the big screens and left all the fans disheartened and in grief. Though the Avengers saved the world from Thanos and brought all the dead people back, the fans are still missing the Black Widow and obviously, Iron Man. However, there is still a silver lining of hope in those dark clouds, and that is Black Panther 2.
Black Panther was one of the grandest movies of Marvel Cinematic Universe in collaboration with Walt Disney Pictures. The film was a classic combination of superhero fandom along with technological elevation and some serious social issues. Black Panther is a complete package with an all-black cast, which erased all the social dilemmas of racism and difference based on complexion.
The audience was thrilled to watch such a gigantic culture based movie. And just after the release of the first movie in 2018, the audience started asking about the sequel movie, Black Panther 2. However, Marvel Cinematic Universe has not officially renewed the movie for the sequel yet.

When Fans Can Expect A Renewal Announcement

Black Panther movie put forth the best and different superhero plot than any other film had ever done. The audience loved T’Challa (Chadwick Boseman) as the ruler of Wakanda. It also broke quite many records for the superhero genre and also won several awards, including Academy Award for the best original music score, best costume design, and best production design. Therefore, it is quite evident that the movie will definitely get a reboot.
Moreover, Kevin Feige also expressed his feelings for the second movie. According to him, the sequel is absolutely going to happen. He was not in authority of revealing anything more than this. However, this only statement cheered up the audience,

Can Killmonger Return In Black Panther 2?

Black Panther dealt with one of the most ferocious villains of the Marvel Universe. Michael B. Jordan, who played Killmonger, received quite many awards for the portrayal of the villain. Though his character died at the end of the movie.
However, he can still reprise his role in Black Panther 2. The ritual where they eat that heart-shaped herb and gain strength might also provide some spiritual connection with the afterlife world where all the souls of Wakanda reside. Therefore, he could show up in the ancestral plane, the realm of Bast.

Furthermore, Wakanda is now accessible for the entire world. Therefore this will also bring in more difficulties for T’Challa and Okoye (Danai Gurira) to run Wakanda. Many evil heads would likely want to take over this technology giant nation.

The Avengers Endgame also brought in a time jump of five years. Though it also provided some significant plot for Black Panther 2. When Black Widow was on a holographic conference with all the Avengers after five years, to check on them, Okoye mentions that sub-oceanic earthquakes have been occurring off the coast of Africa. This topic was not discussed further as it was not that much of a concern at that time. However, it would be a great deal for Wakanda, as it is hinting towards Namor, the Sub-Mariner.

Namor is the first mutant species of Marvel Comics. He was born with wings on his ankles, which allows him to fly. Moreover, he is also a half-human son of an Atlantean princess. Therefore, he also has the powers of an Atlantean dweller. According to Marvel Comics, he can also play an anti-hero in the movie.

Speculations are grounding that Prime Time Emmy and Golden Globe winner Donald Glover might star in Black Panther 2. According to reports, Glover has been in talks with the director Ryan Coogler. Hence, he could play a new character in the sequel, possibly the villain against T’Challa, Namor. Though, the official confirmation as the cast member is yet to be made.

Marvel Cinematic Universe is a beautiful mystery of its own. They had already released the schedule dates for the next three years. However, which movie would release on those dates, is still a mystery to unravel.
However, it seems like the movie will take enough time to set its ground. Black Panther 2 would likely release in 2021.