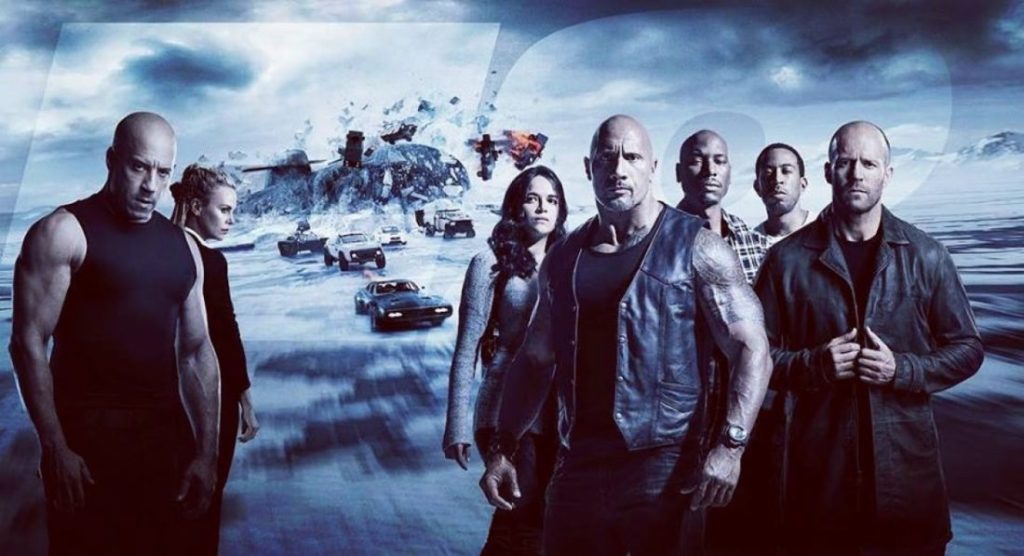 Fast And Furious 9: Dwayne Johnson's Exit Confirmed! When Will It Release?

The popular street-racing film franchise is planning to return again. ‘Fast And Furious 9’ will be back for another ride in theaters. After its initial release in June 2001, the series became a fan favorite around the globe. Moreover, it has been one of the most-anticipated movie franchise for two decades.
The debut film was directed by Rob Cohen, who approached Paul Walker to play the lead. Set in Los Angeles, the movie is based upon an article titled “Racer X.” The article is about the New York street clubs that race Japanese cars late at night. The premise of the entire is thrilling and fascinating. It was renewed for its ninth and tenth film back in 2016, after the release of Furious 7.
Currently, the eighth-highest-grossing film series of all time, the Fast and Furious franchise has a loyal fanbase. Its combined gross is over $5 billion. The commercially successful series of movies have major cast changes this time. Moreover, there are many rumors about the upcoming ninth film as well. Hence, here’s everything you need to know about Fast And Furious 9.

The infamous feud between The Rock and Vin Diesel has led to the birth of many rumors about the upcoming projects. According to a recent rumor, Dwayne Johnson was exiting the ninth film because Diesel wants to direct the next film. One of the popular tabloids discussed the news and fans started blaming Vin for Johnson leaving the show.

However, all such speculations were soon dismissed by Vin Diesel. He announced on his Facebook back in October 2017 that Justin Lin will return for the next two installments. The actor is not planning to direct any of the films in the franchise. Hence, all the rumors about the same are baseless.

Yes, Dwayne Johnson will not be present in the ninth and tenth installment of the franchise. However, his exit is not because of Vin at all. The Rock plans to leave the ninth film as he will reprise his role in a spin-off of the franchise. He will play his character Hobbs again in the new spin-off movie, Fast & Furious Presents: Hobbs & Shaw.

He denies Vin Diesel’s contribution over his exit. The new spin-off will technically be the ninth film in the franchise. It plans to release before Fast And Furious 9 on August 2, 2019. It will star Johnson as Hobbs and Jason Statham as Shaw. Idris Elba will play the villain in the film.

Fast And Furious 9: When Will The Filming Start?

Vin Diesel confirms the commencement of the filming for Fast And Furious 9. In an Instagram video, he suggests that the productions will begin by either late May or Early June. It was later confirmed that the final shoot will begin on June 24, 2019. The ninth installment will take a while to enter post-production.

Moreover, according to HN Entertainment, the filming will take place in Warner Bros. Studios, Leavesden.

The untitled ninth film of the Fast And Furious Franchise will soon hit the big screen. After waiting for almost two years, fans now have a concrete release date. As of 2017, the ninth sequel was to premiere to the Easter weekend, April 19, 2019. However, it was later pushed to the next Easter weekend, April 10, 2020.
The release date is now shifted six weeks later to May 22, 2020. Hopefully, the showrunners will not push the date any further.

Fast And Furious Franchise is now Universal’s biggest franchise of all time. It has been receiving love and support from fans all over the world, since its initial release. The ninth film will not have two major actors Paul Walker and Dwayne Johnson. Admirers still have high expectations and expect the movie to cope with the loss.