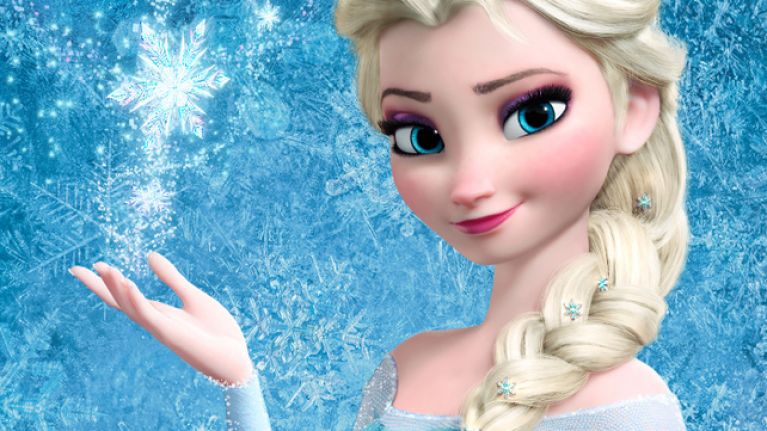 Frozen 2: Disney+ To Feature Documentary Based On The Movie

Frozen 2 is one of the most anticipated movies of Disney. The fans for the movie ranges from the kids to the elderlies. It’s been six years since the debut of the movie. However, the sequel movie is half a year away from its release.
Frozen is a 3D animated musical fantasy film of Walt Disney Pictures. The debut movie was an Academy Award winner of 2014. The movie took inspiration from Hans Cristian’s fairytale “The Snow Queen.” The movie was a grossing giant that year with an overall earning of $1.276 Billion.

A footage of the movie recently screened in a Disney investors meeting. Though the footage wasn’t released for the public, a description about the clip has surfaced. The clip was filled with surprising sneak-peaks and teasers. The teasing clip also signaled towards the darker tone of the movie.
According to CNET, the footage featured Anna (Kristen Bell) kneeled in front of Olaf (Josh Gad). The Snow Man also remarked in a worried voice,” I don’t think Elsa’s okay.” The clip also showed a short voice-over of a troll exclaiming, “You must find the truth.”
The star Bell, also talked about the movie in an interview last year. According to her, the audience will see new characters. She also stated that the writer Jennifer Lee sat down with Bell and asked about her viewpoint on Anna as Bell finds quite a resemblance with the character. Bell also told Jen a lot of things that she had personally been going through.

Along with Disney’s feature films and TV series, Disney+ will also take the audience on the journey of making Frozen 2. The upcoming streaming service is going to release behind the scenes documentary of Frozen 2 titled Into The Unknown. Walt Disney Animation Studio chief creative officer Jennifer Lee announced at the investors meet.
The title of the documentary Into The Unknown is drawn from one of the songs of the sequel. According to the whisperers, the filmmakers were allowed with creative and financial freedom for the movie. This means that the sequel will be a lot more intense and in-depth.
Disney+ will also provide Pixar animated content, along with the theatrical shorts, like Frozen Fever. The streaming service will also feature Disney and Fox’s possessions like Marvel Star Wars and The Simpsons. Disney+ will be officially available for the audience from November 12, 2019.

Frozen 2 will hit theaters on November 22, 2019. The movie will make its streaming debut on Disney+ during Summer 2020. The fans are disparaging waiting for the movie. Till then, stay tuned for the updates on the movie sequel.