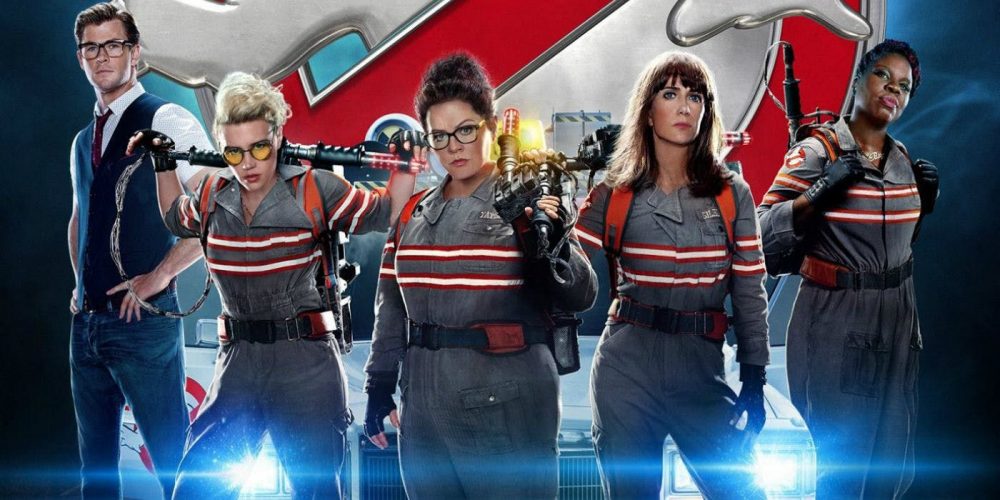 Ghostbusters franchise is a real thing. Other than movies, it has two cartoon series and several games. Alongside, it had a plethora of toys with its own merchandise. Sony’s ‘Ghostbusters 3’ will soon hit the screens to revive the franchise. The sequel movie is expected to be the best version of the series.
Fans still admire original films released in 1984 and 1989. Well, that is almost 35 years since its debut. The sequels of the original movies was released in 2016. However, the new adaptations failed to impress the fans. So the question is can Ghostbusters 3 recreate the magic that original Ghostbusters movie did?

Ghostbusters 3: A Love Letter To The Original Films

Recently, the makers of the recent sequel claim that Ghostbuster 3 will be much better than the previous one. Jason Reitman, son of original director Ivan Reitman, will direct the sequel movie. He assures that the upcoming sequel will do justice to the original films.

While speaking on Bill Burr’s Monday Morning Podcast, Jason makes a few comments about the film. He says that the new movie will be a love letter to the original movies. He adds that he himself is a fan of the Ghostbuster franchise.

The entire franchise of Ghostbusters follows one basic plot. A group of people who catch ghosts and the journey that follows. Though, the humor has been the highlight in the movies. However, the 2016 reboot was not satisfying at all.
Although, the third part of the reboot claims to be the best of all. It is expected to continue the story of the first two films. However, the upcoming movie will follow an entirely different plot than the other.

New And Young Cast of Ghostbusters 3

According to reports, the new installment is expected to cast new members. Director Jason Reitman reveals that four new young characters will join the ensemble cast. However, the casting has not been finalized yet.
The new film will star a young 12-year boy and a 12-year girl as the leads. They will also need two-second leads, one 12-year male and a 13-year girl. The third part of the reboot is expected to have many new recurring characters as well.

After almost 35 years of the original release, Sony aired the reboot in 2016. The showrunners have announced that the film will release in 2020. However, they are yet to declare a firm release date.