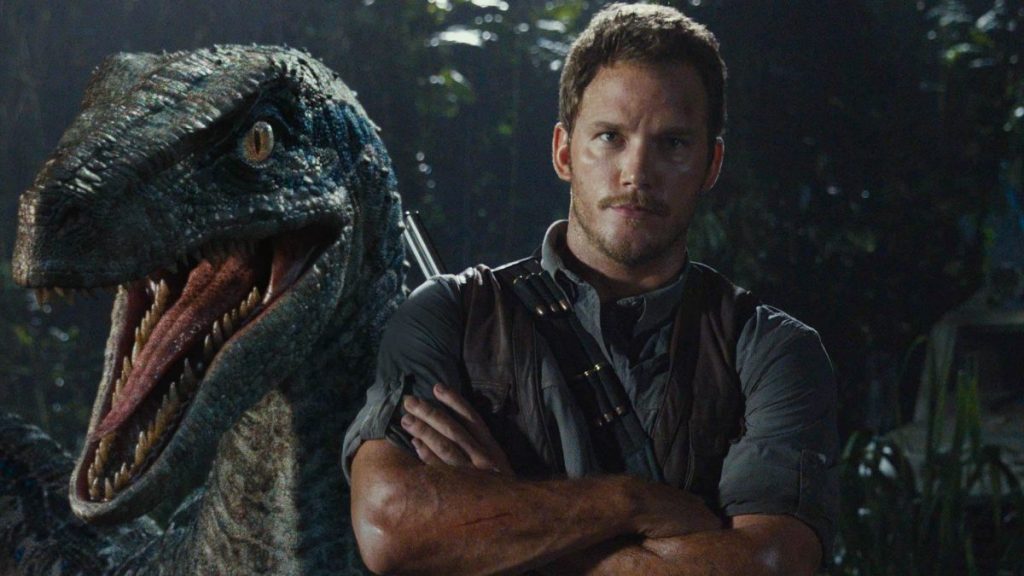 Jurassic World 3: Release Date, Cast And Everything You Need To Know

The sixth film in the Jurassic Park franchise is all set to return to the theatres. Jurassic World 3 will bring back the terrifying dinosaurs on our screens. It will conclude 2015’s Jurassic World history-making trilogy. Chris Pratt and Bryce Dallas Howard will reprise their roles as Owen Grady and Claire Dearing.
After the enormous success of Jurassic World back in 2015, the third movie in the set will return to create history again. The debut film in the trilogy gathered $1.6 billion in box office revenue. It also became Universal’s highest grossing film ever. Moreover, it also ranks fifth among the highest-grossing films of all time.
The sequel to the film, Jurassic World: Fallen Kingdom was also hit on the box-office. It generated around $1.3 billion revenue. Hence, due to its successful past, fans have high expectations from the finale of the trilogy. Jurassic World 3 may break many records created by its parent movies.

Jurassic World 3: What Will Happen Next?

The second film in the set, Jurassic World: Fallen Kingdom ended on a cliffhanger. By the end of the film, the dinosaurs were out in the human world. The third installment, Jurassic World 3 will continue the story from the same. It will portray the menace that the dinosaurs will create and how our stars will deal with them.

However, director Coin Trevorrow denies to the film being a dino-vs-human war movie. Instead, it will be a ‘science fiction’ and will be more interesting than the fans expect. Lead actor Chris Patt assures that the new installment will not be disappointing. Moreover, he also adds that the third film may have a time jump.

Jurassic World 3: Who Will Return?

Besides Chris Patt and Bryce Dallas Howard, other prominent characters will return to Jurassic World 3. According to Trevorrow, some characters from Jurassic World: Fallen Kingdom will now have more importance. They will play major roles in the third film. Many of the other actors may also reprise their roles from the original movies.

Jake Johnson might get to reprise his role from the first film. He played Lowery Cruthers, an employee in the park’s control room. Though he wasn’t present in the sequel, he will return to the threequel. His character has received an immense amount of love from the fans.

The original movie, Jurassic Park released 25 years ago, back in 1993. Other films in the franchise ran until 2001. Fans were not expecting another Jurassic Park film after the conclusion of the trilogy. However, they were surprised with the premiere of another sequel trilogy after 14 years.

Jurassic World, the first film in the sequel trilogy premiered back in 2015. It was then followed by Jurassic World: Fallen Kingdom in 2018. The trailer of the third and final film will not air before 2020. Moreover, it will release n the theatres on June 21, 2021.
The dinosaurs from Jurassic Park have been loved by the fans for 25 years. The popular franchise is one of the most popular franchises of all time. The sixth film is expected to be better than all the previous ones. Hopefully, it will not disappoint the fans this time.