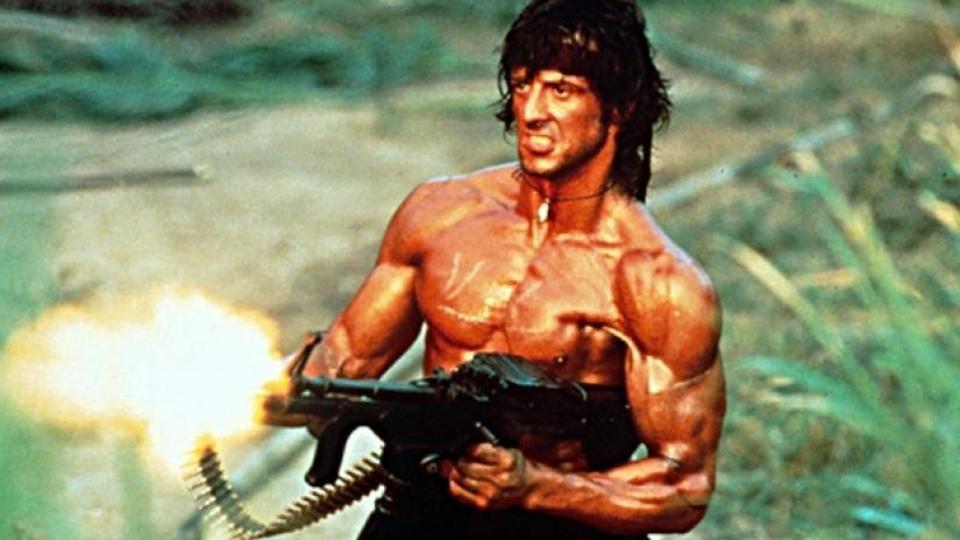 Rambo V: Everything You Need To Know About The Movie, Release Date

Rambo V: Last Blood will be the last mission for John Rambo to kill and hunch down the bad guys. The movie has been picked up and dropped quite a lot of time after the release of last Rambo movie. And after more than a decade, the franchise is back again for its final run.
The title of the sequel is Rambo V: Last Blood. This one is the final movie of the franchise, as the name also suggests. The first movie of Rambo franchise was titled as Rambo: First Blood. Rambo is 1982’s action thriller movie franchise starring Sylvester Stallone as the lead, John Rambo. He is a troubled Vietnam Veteran and former U.S. Army Special Forces Soldier, quite skilled in survival, weaponry, hand-to-hand combat, and guerrilla warfare.
Rambo was a big hit. The movie debuted in 1982, followed by next two sequels in 1985 and 1988. After that, the film took a gap of almost ten years and released the fourth movie of the franchise in 2008.

According to Stallone’s latest post on Instagram, Rambo V will present some of its stills and portions in Cannes Film Festival 2019. Moreover, according to reports, the trailer for Rambo V will also be released at the festival. With the announcement by the post, he also thanked the fans for their support during all these years.

The fans have been immensely following every single detail related to the movie, whether it be any behind-the-scenes photo or any story details. Stallone also does not want to disappoint his fans and continuously updating the teases and posts on Instagram. Lately, Sly posted a video update on Rambo 5. Furthermore, he recently shared an image of John Rambo from the movie.
https://www.instagram.com/p/BwhRi4TJPGO/?utm_source=ig_web_copy_link

Rambo is nothing without Sly. He has outlived the character and made him immortal for eternity. The last film of the franchise will see Stallone as the lead and also the writer of the movie. Alongside Sly, Yvette Monreal (The Fosters) will play Gabriella and Paz Vega (The OA) as Gabrielle’s sister and reporter Carmen Delgado and Adrianna Barraza as Gabrielle’s grandmother Maria.
All the movies of the Rambo franchise feature some deadly villains. This time, Sergio Peris- Mencheta will play drug cartel kingpin, Hugo Martinez. However, Oscar Jaenada and Joaquin Cosio’s characters in the movie has not revealed yet.

What Will Happen in Rambo V?

Rambo V: Last Blood will follow John Rambo’s mission into Mexico. One of his close friend’s daughter, Gabriella went to the country to try and find her father, who abandoned her years ago. During her quest, she will get kidnapped by the Mexican Cartel. Meanwhile, Rambo has been working on a ranch in the U.S.

At the end of Rambo (fourth movie), the audience saw Rambo ending up at his father’s ranch. There, he helped taking care of that land with Maria, Gabriella’s grandmother and spiritual sister to John Rambo.
To save the girl, Rambo will travel all the way to Mexico and fight with the drug mafia. It seems like the final edition of the movie will also be a huge blast, same as the previous ones and will present violent action of the iconic mega-star Sylvester Stallone.

The filming work of the movie has already wrapped in December 2018, though the post-production work is still underway. Rambo V: Last Blood is scheduled to release on September 20, 2019. The box office will be a bit crowded at that time as IT: Chapter 2 and The Goldfinch will release two weeks prior. However, looking at Rambo’s worldwide popularity and audience’s love for Stallone, it won’t get much affected,