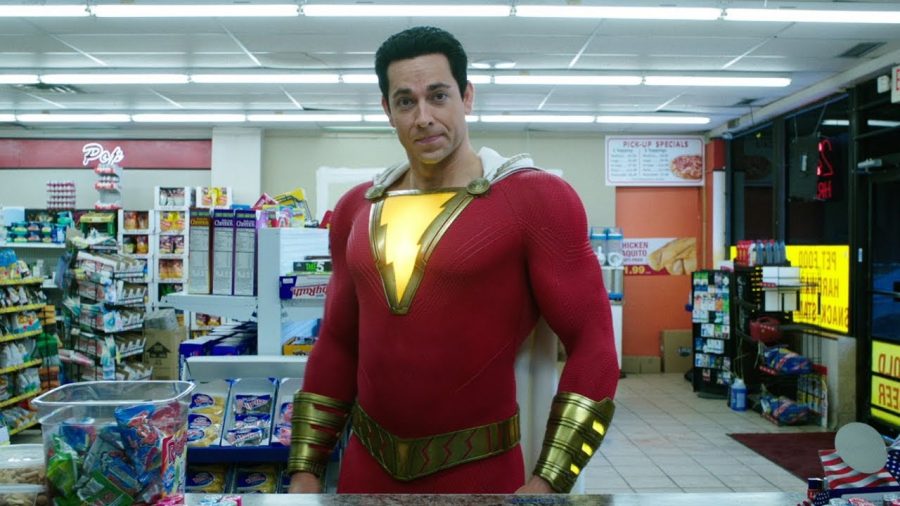 The audience has started querying about Shazam 2 just after the release of the first movie. Shazam! was a great success, as it introduced a fresh new character from the DC comics, who is not much intense and dark as its rest of the characters. Though Shazam 2 has not been renewed yet, the audience has quite high hopes for their out-of-league superhero to return.
Shazam! is the superhero movie, based on the character of DC Comics. The film was the seventh installment of the DCEU in collaboration with Warner Bros. The film focuses on a teenage boy, Billy Batson (Asher Angel) who can transform into a tall and muscular, future self, superhero, played by Zachary Levi. Shazam! is the first stand-alone debut of the character in the DC Universe. The movie released on April 5, 2019, and received strong early reactions and reviews.

In April 2019, The Wrap reported that Shazam! writer Henry Gayden had been re-hired to write the screenplay for the sequel. Also, Henry confirmed the news by a re-tweet of the same post from his official twitter handle. This means that the audience will get to hear the official confirmation about the sequel pretty soon. Moreover, in an interview, producer Peter Safran and director David F. Sandberg stated that they are totally on board for a Shazam sequel.

No sleep til Brooklyn! https://t.co/yBvrHFYGEf

Shazam 2: First Movie Set Up For The Sequel

In the first movie, Shazam and his newly superpowered family defeated Dr. Thaddeus Sivana and the Seven Deadly Sins. Though, in the mid-credits scene, Dr. Sivana meets Mister Mind. Mister mind, a highly-intelligent worm is one of the major villains in the comics. Dr. Sivana also joined Mister Mind’s Monster Society of Evil.
In that scene, Mister Mind tells Sivana, “Oh what fun we’re going to have together. The seven realms are about to be ours.” This means that the sequel would likely focus on the evil duo, trying to take over the seven realms, together.

Here, the seven realms refer to The Seven Magiclands which are somewhat related to the Rock of Eternity in the comics. According to the second part of the DC comics, Billy will uncover a secret deep within the Rock of Eternity. That secret will lead him to his most personal mission yet, as it will threaten over his family. The mystery will also unravel new and familiar worlds, and also, talking animals.

The Sequel Can Feature Black Adam

Since DCEU is planning for a Black Adam movie and also a Dwayne Johnson-starring film is slated to begin in 2020. Black Adam is a furious arch-enemy of Shazam. Therefore, speculations are spreading that Shazam and his rival Black Adam would likely meet up for a grand battle in the mere future.
If Black Adam’s stand-alone movie releases before Shazam’s sequel, then there are quite some chances that the audience will get some reference for this great collaboration in the sequel.

It looks like the sequel has to cover a long journey even after it’s renewal. Warner Bros. is full of DC projects for the next three years, including 2019’s Joker and 2020’s Wonder Woman 1984 and Birds of Prey. 2021 is also set for Aquaman 2, The Suicide Squad and Matt Reeves’ Batman movie starring Robin Pattinson. Therefore, Shazam 2 may get a 2022 release date, if it gets renewed by DC films.