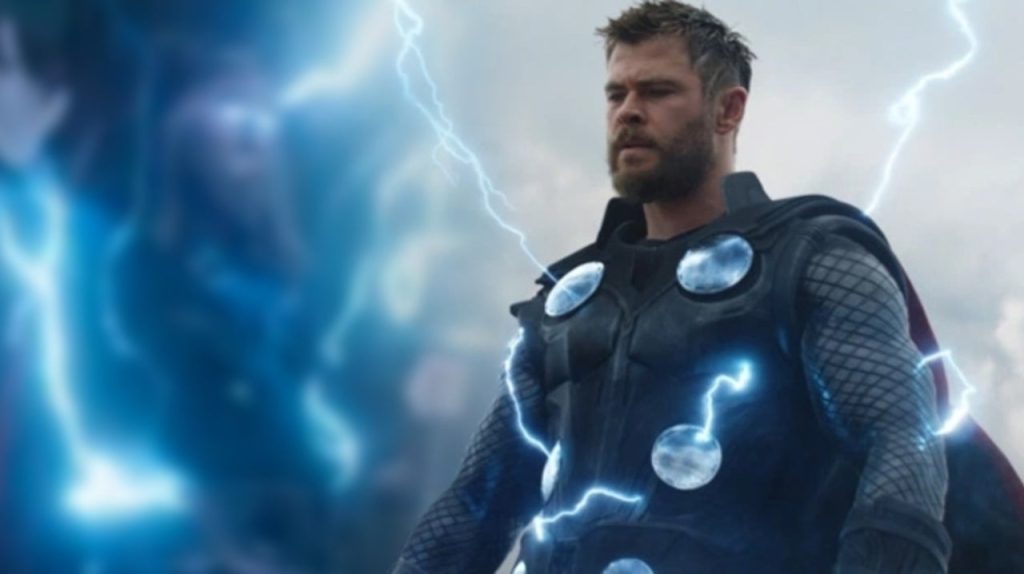 With Thor 4, the God of Thunder, The Son of Odin, Mighty Thor will return. Marvel Studios has announced Thor 4 as the fourth installment of the franchise. The official announcement took place at 2019 San Diego Comic-Con. Lately, Marvel Studios also released its Phase 4 schedule which includes some brand new entries and sequels.
Here are some latest updates on Thor 4. Let’s have a look.

Recently, Brie Larson (Captain Marvel) posted a photo of her on Instagram. In that post, Brie is holding Thor’s beloved hammer, Mjolnir. The caption to that picture is “Not to be whatever, but….told you I could lift it.” This led to the rumor that Captain Marvel might feature in the upcoming Thor movie.

Also, on that post, Natalie Portman gave a peaceful warning to the Captain. The comment reads as, “Hey muscles, easy with my hammer!!!” She referred to the news of her being the female Thor. This incoming was announced at this years’ San Diego Comic-Con.

Will Loki Return For Thor 4?

Thor movie is incomplete without Thor’s brother, Loki (Tom Hiddleston). Though the two are not related by blood; a lot of feelings and stuff links them. However, Loki always tries to sabotage everything of Thor’s. So, it is pretty likely that Odin’s second son, Loki will return in Thor 4.


The events of Avengers: Endgame also changed the entire scenario of Marvel Universe. The Avengers went back in time to save the world from Thanos and bring back all the infinity stones. As Loki has been dead at the beginning of Avengers: Infinity War, these turn of events brought back Loki alive. Therefore, Loki will presumably return to give a hard time to Thor, again.

Anyone From Marvel Universe?

The Avengers ensemble is one thing that most of the recent stand-alone Marvel movies contains. Thor: Ragnarok also had ample contribution of Hulk (Mark Ruffalo). Therefore, the giant green beast would also contribute to the upcoming Thor movie. Also, Ruffalo supposedly still has one film left on his Marvel contract.


Also, the audience saw great twinning of Thor and Rocket along with the cute Groot. All three of them took off, giving Thor a ride into space as he wanted to find out who he actually is. Therefore, Thor 4 will definitely involve these two characters from the Guardians of the Galaxy.

Thor 4: What Will Happen?

The next Thor movie will adapt the story from the recent Marvel Comics series called The Mighty Thor, written by Jason Aaron. It will include the Lady Thor story arc, featuring Jane Foster (Natalie Portman) as the worth of that hammer of Thor (Mjolnir).


The Director of previous Thor: Ragnarok and upcoming Thor movie, Taika Waititi also discussed some details for Thor 4. When asked about lady Thor, he stated that the storyline is incredible, is full emotion, love, and thunder and introduces for the first time female Thor.

The next installment of Thor franchise is set to land on the big screens on November 5, 2021. Other than this, Marvel Studios has also some mega-projects to work, including Black Widow, Hawkeye, WandaVision, Doctor Strange 2 and more. The hardcore Marvel fans are immensely waiting to have their mighty godly Thor back once more to spread his charm.