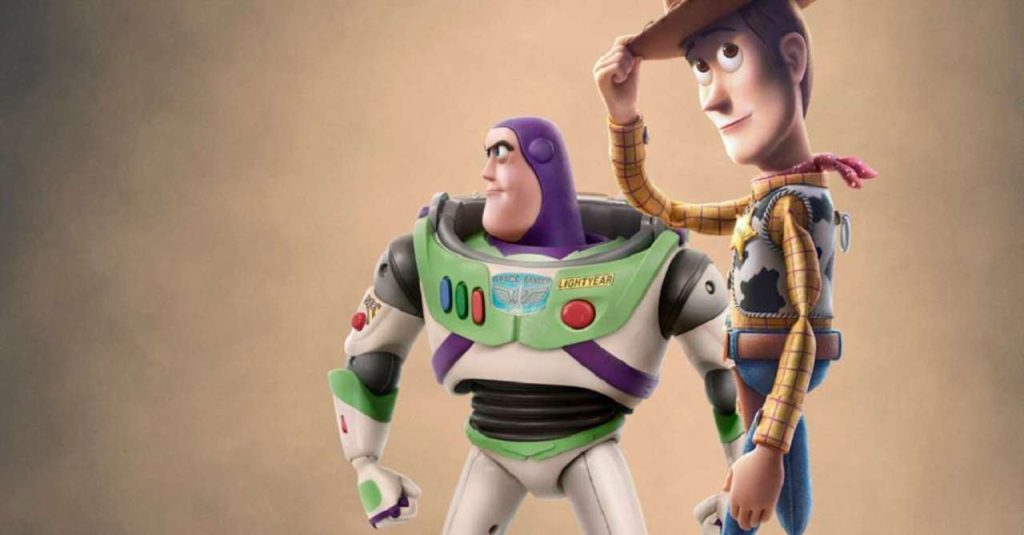 The fourth installment of Disney’s animated film series is almost here. Toy Story 4 will soon return to our screens with many things new and fun. Woody will reprise his classic wooden-cowboy role along with all our favorite toys. Moreover, we may also see a few new alive-toys in the upcoming movie.
Toy Story has been ruling our hearts for more than 25 years (feel old yet?!). After its debut back in 1995, the movie franchise became one of the most famous and rememberable Disney animation. Toy Story 2 hit the screens a few years later in 1999. Also, as one of the most iconic sequels, Toy Story 3 premiered years later in 2010.
The third installment ended as if it was the last film in the franchise. Fans assumed it as the ending to Toy Story 3 was the perfect end to any sweet and simple movie series. However, Disney Pixar then surprises us all with a fourth film in the row. After eight years, Woody and Buzz will return to the big screen along with the gutsy sweetheart, Bo Peep.

Toy Story 4: What Will Happen?

The story of the third film ended as Andy gave Woody and the toys to a new kid, Bonnie. The latest movie will continue the plot from where it left. Bonnie is happy with the toys, but then she makes a brand-new toy called Forky (a spork with googly eyes and woolen hands). However, the story takes a twist when Forky rejects being a toy and wants to be back to his old life as a spork.

Watch the new trailer for #ToyStory4 now and see the film in theaters June 21: https://t.co/BtHwuYOq17 pic.twitter.com/40m6980vXs

On the other hand, Woody explains Forky’s worth for Bonnie, to all the toys. He wants Forky to be there for Bonnie as her toy and accept his new life. The story escalates as Forky runs away and Woody, Buzz and all the toys go in search of her. Woody also meets Bo Peep in the way while fighting with his new enemies.

An official trailer for the upcoming film is out, and it brings us to the new villains. A new unnamed Doll has been in an antique store for more than 60 years. Voiced by Christina Hendricks, the new doll is creepier than any Toy Story toy-villain. She could be a perfect doll, but there’s something broken in her that keeps everyone from buying her.

With this sad backstory, our evil doll will create problems for Woody and friends. As seen in the trailer, many other evil toys will keep coming in the way for the toys to find Forky. What will happen next? Will Forky agree to become a toy? Will Woody bring him back to Bonnie?

Mr. Potato Head is one of the most favorite characters from the film. Sadly, Don Rickles, the legendary comedian and the voice behind they potato-looking toy passed away in 2017. The director of Toy Story 4, Josh Cooley, along with all the fans were unhappy with the same. Moreover, Cooley didn’t want to replace his voice in the fourth installment.

“Some people say funny things, I say things funny.” -Don Rickles
All of his pieces may be replaceable, but his voice is not. Honored he signed on for TS4, honored he’s in TS4. pic.twitter.com/Q7cTRSQNwh

The family of late Don Rickles contacted Josh to ask if his previously recorded voice can be used in Toy Story 4. Luckily, he agreed with the idea and crafted a whole new performance. The new movie will use his old recordings to create Mr. Potato Head’s voice. Cooley adds that nobody can replace Mr. Rickles from the franchise.

After eight long years, Toy Story 4 is finally hitting the big screen. The fourth film in the series will premiere this sweet summer on June 21, 2019.
Toy Story franchise has not only been a favorite of the children, but grown-ups enjoy it too. The film is emotional, dramatic, and fun to watch with the family. Moreover, the movie series has also been successful for the makers. Toy Story 4 is one of the most-awaited animated films of the years.