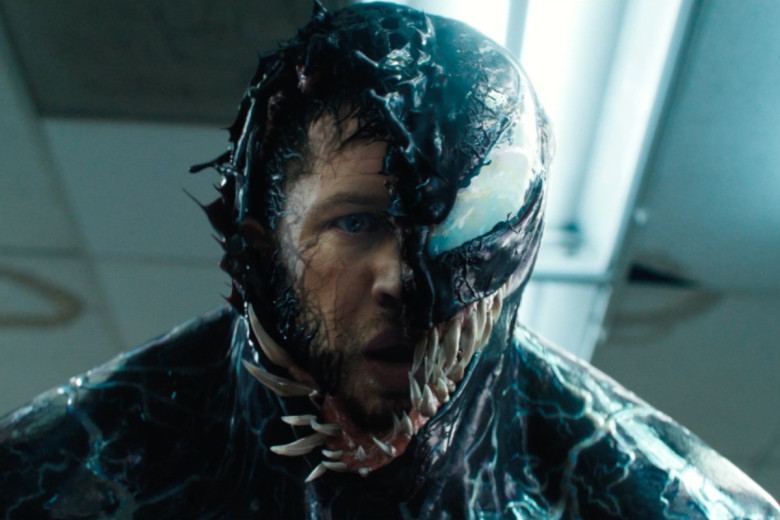 With the incoming of next symbiote movie, Venom 2, the fans are getting more desperate to know all the details related to the sequel. Tom Hardy starrer Sony’s Venom received the renewal for its sophomore run drastically soon after its release in 2018. Also, the fans thought that Sony Pictures and Disney Studio’s recent clash over Spider-Man might affect the sequel. But their patch up and even the renewal of Spider-Man for the next two sequels led to the things seem pretty normal. Also, Sony Pictures added a new villain from Marvel in the upcoming Venom sequel. Let us check that out.

One More Villain In Venom 2

It seems like the further journey of Hardy’s Venom is not going to be much smoother. As we all know, the upcoming installment of Venom is going to feature Carnage as the next antagonist against Venom. This is just not it because the movie will also feature another villain. As per the reports of Deadline, Sony Pictures has picked up a second villain to scream and shout out in the upcoming installment of Venom.


Deadline got this massive news from two unknown sources regarding Venom 2. According to that the Marvel Comics villain Shriek will be a part of the main plot-line of the movie. Shriek’s real name is Frances Louise Barrison, who is also a love interest of Carnage. In the comic books, she is introduced as a drug dealer with a troubled past. Shriek gets busted by the vigilante duo Cloak and Dagger in the middle of one of her drug runs.
Imprisoned at the Ravencroft Institute for the criminally insane, Shriek gets shot in her head by a police officer. However, spending time in Cloak’s Darkforce Dimension, Frances gets her brain wires all loose. Also, her decline into insanity brings her some strong mutant abilities. That special power allows her to fly, manipulate sound, shoot sonic energy blasts from her hands, and access others’ minds to manipulate their emotions and force them to act vigorously.

Previously, when the audience saw Woody Harrelson as Cletus Kasady or the famous Carnage, they also started speculating of having Shriek in the sequel too.

Also, according to Deadline only, the casting process for the character of Shriek is ongoing. As one of the sources told Deadline, the role is not filled right now, and the net is cast wide towards many kinds of actresses. Also, the filmmaker is looking for mostly unknowns. For reminding our audience, Andy Serkis has taken over Ruben Fleischer as the director of the sequel. Also, Tom Hardy and Michelle Williams are reprising their roles of Eddie Brock and Ann Weying. And joined by Woody Harrelson as Carnage.


With the addition of Shriek with Carnage, it is clear that the sequel will set up a confrontation between Venom and Carnage. Also, the joining of Shriek made clear that the film will structurally resemble the 1993 Marvel crossover, Maximum Carnage. This also adds to Harrelson’s dialogue from the mid-credits scene of Venom that there will be a lot of Carnage.

With Shriek incorporated into the script, the forthcoming Venom sequel slated to launch in theaters on October 2, 2020. As per the previous reports, the production work for Venom 2 would likely begin in the fall of 2019.