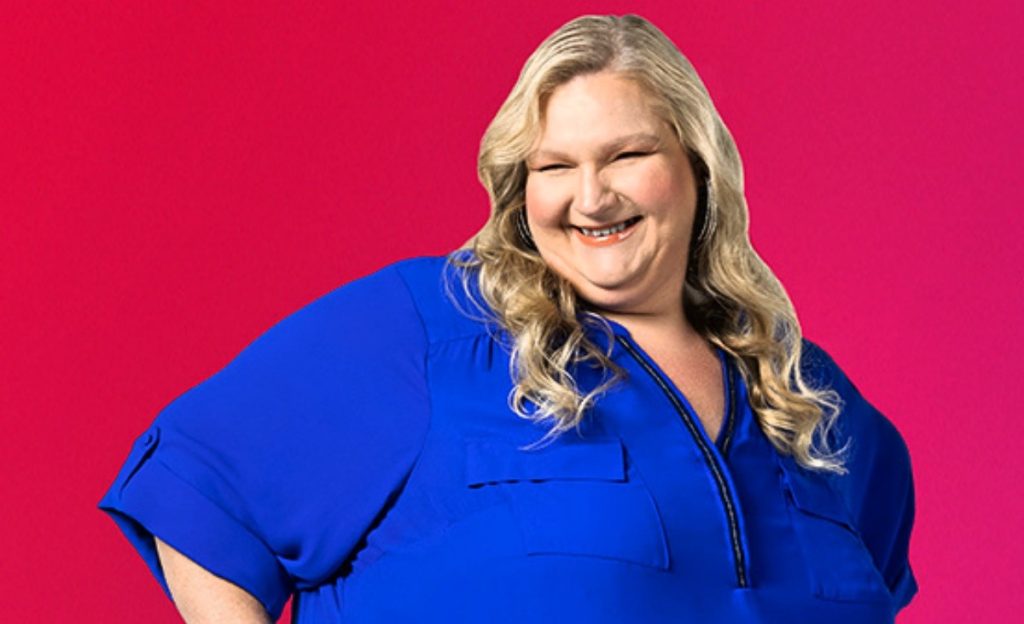 Vannessa Cross, the star of 1000 Lb Best Friends, has succeeded in her aim to shed enough weight to qualify for bariatric surgery and has experienced a remarkable weight reduction change. In a March 2022 episode, she weighed 398 pounds, a substantial decrease from her peak weight of approximately 500 pounds. However, in the Season 2 teaser, Vannessa finally revealed her amazing look after teasing hints that she had done the treatment. Not only is she visibly slimmer, but her captivating smile is also noticeable. Dr. Procter said that in order to consider her surgery to be a success, she needs to shed more than 100 pounds. In the new teaser, she meets the doctors to check it now. Let’s see how much she has lost.

Vannessa visited Dr. Charles Procter in the episode of 1000 Lb Best Friends that aired on January 4. It was time for her to determine how many pounds she had lost after undergoing weight reduction surgery because it had been six months. Given that Vannessa hadn’t previously weighed herself, it was natural that she felt anxious before the visit. She wanted to be approximately 300 pounds, but she wasn’t sure whether she would make it there. However, in the video, Cross just hopes that she meets Dr. Procter’s goal. Vannessa weighed 398 pounds before having surgery. She was supposed to lose almost 100 pounds in the subsequent six months, according to Dr. Procter.

In the video, Dr. Procter said that for the surgery to be considered successful, Vannessa should weigh around 295 and 305 Lb. The weight-loss surgeon from Atlanta stressed how crucial it was for Vannessa to achieve that goal in an interview segment. Moreover, the doctor explains that she must successfully achieve this goal. And if she doesn’t, the operation would be considered successful. Dr Procter then added that her weight reduction should not have slowed down at this point. Fortunately, when Vannessa checked the scale’s reading

, she learned excellent news. She weighed 304 pounds. Besides, Vannessa screams with excitement as she saw her weight. She says that it is the best day of her life.

1000 Lb Best Friends: Fans Warn Vannessa To Not Go On Cloud Nine, There Is A Long Way To Go

Given her previous weight, Vannessa’s recent weight loss is all the more remarkable. She weighed a maximum of 535 pounds. She has lost 231 pounds since she reached her peak. While stressing that her job was not yet over, Dr. Procter made it obvious that he was pleased with his patient’s development. Over the following three months, he issued her a challenge to shed an additional 40 pounds. He wants her to weigh 200 pounds after surgery. Additionally, she can begin considering undergoing skin removal surgery if she reaches 180 pounds. Vannessa seems inspired to carry on with her weight loss efforts. She said that she will try her level best to reach 180 within a year.

However, fans are trying to warn Vanessa not to get carried away with success after completing the first phase of her weight loss program. Vanessa has a long journey ahead of her. The star of “1000-Lb Best Friends” must maintain her passion and pursue her trip in order to succeed. But if she gets overly thrilled in between and doesn’t lose the required amount of weight, it can break her heart. Her expectations for the weight loss process appear to be unreasonably high. She has been bursting with energy and has been spotted working out to notice a difference in her appearance right away. Vanessa’s followers point out that surgery is only a tool and not magic. And that she won’t notice a change right away. Stay tuned to TV Season & Spoilers for latest updates.