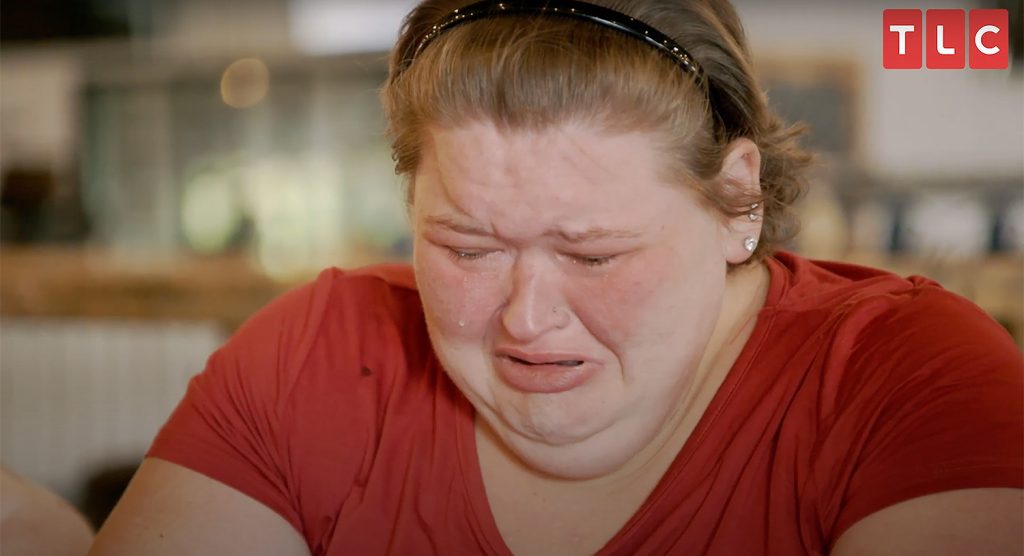 The Slaton family members have been super supportive of Amy and Tammy. During their weight loss journey, the family has provided immense help. More so, Amy had two big goals when filming 1000 Lb Sisters. Hence, it looks like she’s getting off the track. Moreover, her doctor wasn’t happy with her result. That’s because she is lagging behind her goal.

On the other hand, fans are also worrying about the to-be-mother. Also, when the Slaton family found the news, they were overwhelmed by it. So, keep reading to find out what’s in for Amy in the next episode.

Amy’s journey through the season of 1000 Lb Sisters has been a pleasant one. However, as compared, Tammy struggles even to control her diet. Also, she has been involved in alcohol lately. Coming back to Amy, she has been super conscious during her journey. In a recent promo clip by People of Monday, the younger sibling paid a visit to her doctor. Eventually, the doctor was excited to see Amy’s baby Gage. He explained it is very special when somebody achieves their goal. More so, being pregnant when you struggle is a milestone that Amy has achieved.

However, D. Procter was disappointed with Amy’s weight loss progress. He mentioned that her weight was much more than he expected. He hoped she would be under 250 lbs, but she’s just 275 lbs. In his separate interview, the doctor stated that Amy’s first pregnancy had halted her weight loss. Also, the doctor said that he was disappointed with Amy’s progress. Furthermore, he added that having surgery does not guarantee that the weight will not increase. However, even the Slaton sister’s fans have noticed that she’s not putting much effort into her health.

Though Amy’s journey has been an inspiration for most of the viewers. However, since Gage’s birth, she’s been lenient on her health. 1000 Lb Sisters fans know that the doctor did not allow Amy to get pregnant for at least two years after her bariatric surgery. However, she got pregnant, and that’s why her doctors were upset. On a shocking note, she confirms that she is trying for baby #2. Amanda found an ovulation kit in the bathroom and asked Amy what’s it about. Amy replied that she and Michael were trying for a second child. Moreover, she has even confirmed it on her Instagram, stating Gage’s younger sibling might be on the way.

However, Amy’s family has mixed emotions about it. Amanda has taken the news lightly. Meanwhile, Misty feels Amy should be careful as it is not the right decision at the time. That’s because she’s worried that the pregnancy could complicate