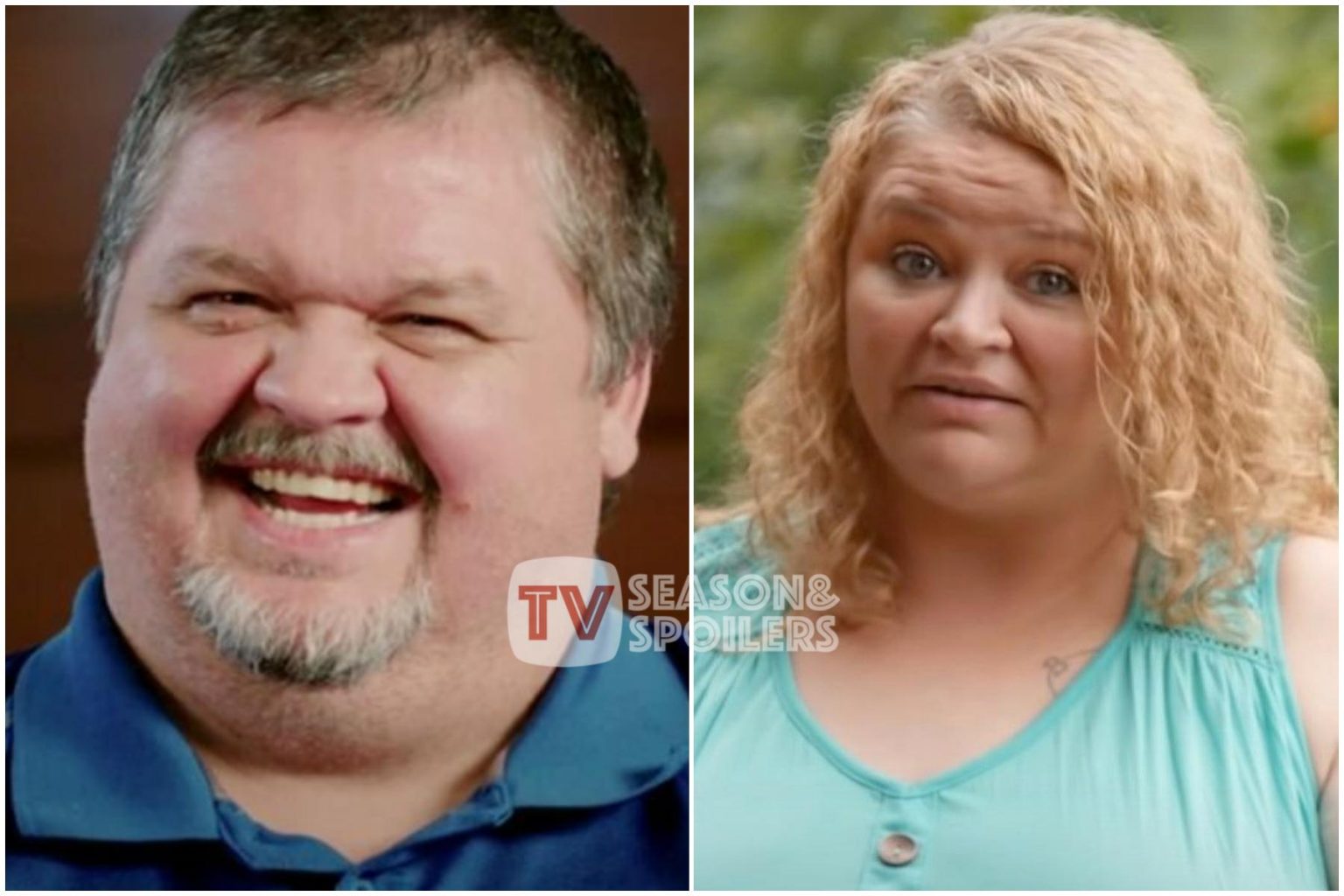 Back in early 2020, TLC’s popular show, 1000 Lb Sisters, started featuring the weight loss journeys of Amy and Tammy Slaton. As the story moved forward, TLC decided to rope in other members of the family who have now become crucial cast members. This includes Amy’s husband, Michael Halterman, and their Slaton sisters’ half-brother Chris Combs. The third season introduced more family members that are slowly becoming fan-favorites. Hence, fans are demanding the network to bring cast members like Chris Combs and Amanda Halterman to the forefront. Will TLC launch a new spin-off? Here’s all you need to know.

With every new season, TLC is introducing more members of the Slaton family. Chris Combs from Season 2 was already a favorite. But now, fans can’t stop talking about another one of Amy and Tammy’s siblings, Amanda Halterman. The latest episodes of the show feature the celebrity family going on a vacation together. As more scenes featuring Amanda are coming up, the show has become more entertaining. This is because she isn’t afraid of standing up against Tammy Slaton, who is coming off as rude, arrogant, and stubborn in Season 3. Out of Tammy’s many family members, only Chris and Amanda have fought against her bad attitude.

So, fans of the show are now demanding TLC to make Chris and Amanda the main cast members while taking Tammy off the show for good. Meanwhile, Amy could remain a constant in the series as she has always been. On the other hand, some people are also demanding the network to launch Combs and Amanda in a spin-off series of their own. It could feature Chris’s life after his weight loss surgery

and if he continues to consume a healthy diet. Meanwhile, Amanda has also undergone weight loss surgery seven years back, which could become her storyline. TLC has not considered the idea yet. However, as the demands are increasing, the chances for its renewal are pretty high.

Well, a lot of people think that a spin-off featuring Chris Combs and Amanda Halterman is a far-fetched dream. On the other hand, some fans believe that TLC is aware of the potential 1000 Lb Sisters has. This is because the network has recently launched a show inspired by it. Recently, a new series called “1000 Lb Best Friends” was announced, which would feature some cast members from a 2021 show called Too Large. Hence, best friends Meghan Crumpler and Vanessa Cross

will return to continue their weight loss journeys on this new show.

On the other hand, the new series will likely feature Dr. Procter as well. Previously, he appeared on the first season of 1000 Lb Sisters. TV Season & Spoilers points out that after quitting the show in the second season, he went on to help the cast members of Too Large. So, he will likely return to help Meghan and Vanessa with their weight loss yet again. Hence, tune in to TLC to watch 1000 Lb Best Friends from February 7, 2022, at 10 p.m. EST. Also, drop some comments if you want the network to launch a spin-off featuring Chris and Amanda.