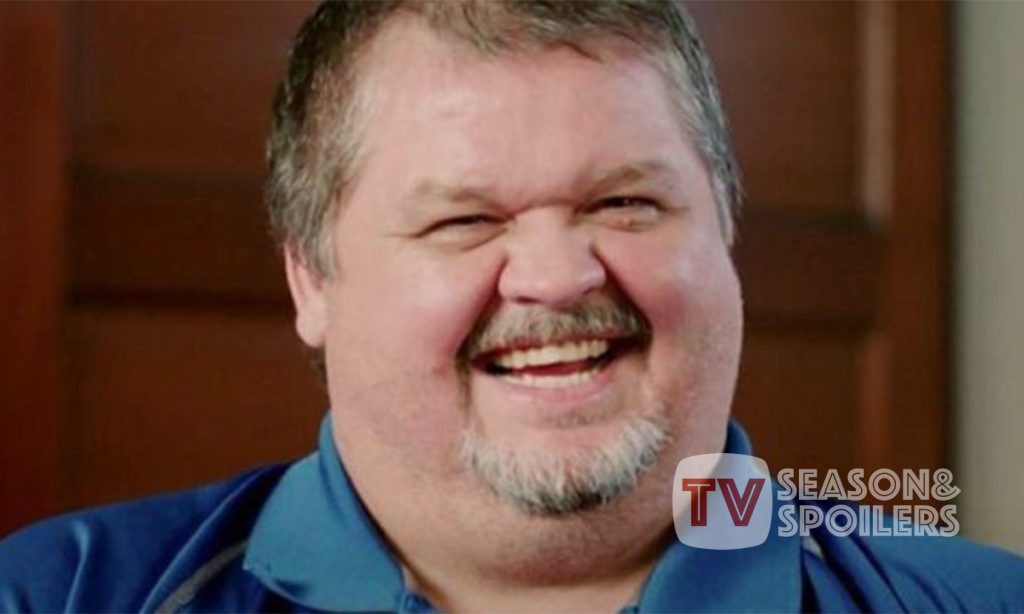 Chris Combs was earlier a side cast member in 1000 Lb Sisters. However, the viewers admired his presence so much that he became a regular from Season 3. Hence, he began sharing his weight loss journey on the show along with his half-sisters, Amy and Tammy. As a result, the celebrity had an incredible journey in the latest series as he experienced a lot of highs and fewer lows. In fact, he shed a vast amount of weight and even beat an existing health condition. So, what’s the reason behind Chris’s success story? Keep reading for the latest reality TV tea.

Chris Combs also began his weight loss journey in 1000 Lb Sisters with full throttle. Earlier, he weighed around 500 Lbs and was at risk too. Therefore, TLC made him join the bandwagon, and he also began to showcase his story on the show. Just like his half-sister Amy, he also got approval for bariatric surgery by Dr. Smith. Moreover, the latest season also captured it. As a result, everyone from the fanbase was very proud of the star and gave him best wishes and compliments. Eventually, a segment in the series had the celebrity invite his family members to a gathering. Together, all of them sat enjoying some pizza, wondering where their brother was.

Later on, Chris Combs finally stole the limelight and showed himself off in a suit after losing weight since the surgery. Hence, his family also was in appreciation of him. Another great news was that the famous brother lost 140 Lbs. This led to his diabetes getting under control. As a result, he could go off his medications. Moreover, another thing that struck an emotional chord with the viewers. It was that the cast member believes shedding weight to feel healthy

and not look better. More importantly, he wanted his daughter to take his journey as a lesson to prioritize health.

1000 Lb Sisters: Chris Combs Gets To Live His Childhood Dream!

The latest 1000 Lb Sisters season was made up of many wholesome moments. Apparently, Chris, too, was a part of them. It all happened when the family went to an amusement park for a vacation getaway. Unfortunately, the family members never had the ideal weight to enjoy the rides. However, since Amy and Chris underwent surgery and shed weight, they could finally go on them. Hence, they hopped on a Roller Coaster. Furthermore, it was the latter’s childhood dream to do so as he could never go earlier due to his weight.

Despite this, there was a moment when the star didn’t feel like going. That’s because the weight limit on the ride was 375 Lbs. In fact, that was his exact weight. Therefore, the famous sibling thought it to be risky. Yet the operator put his concerns to ease by strapping him to the ride while assuring nothing bad would happen. Thus, Combs could finally achieve his dream, and his well-wishers rejoiced for him.