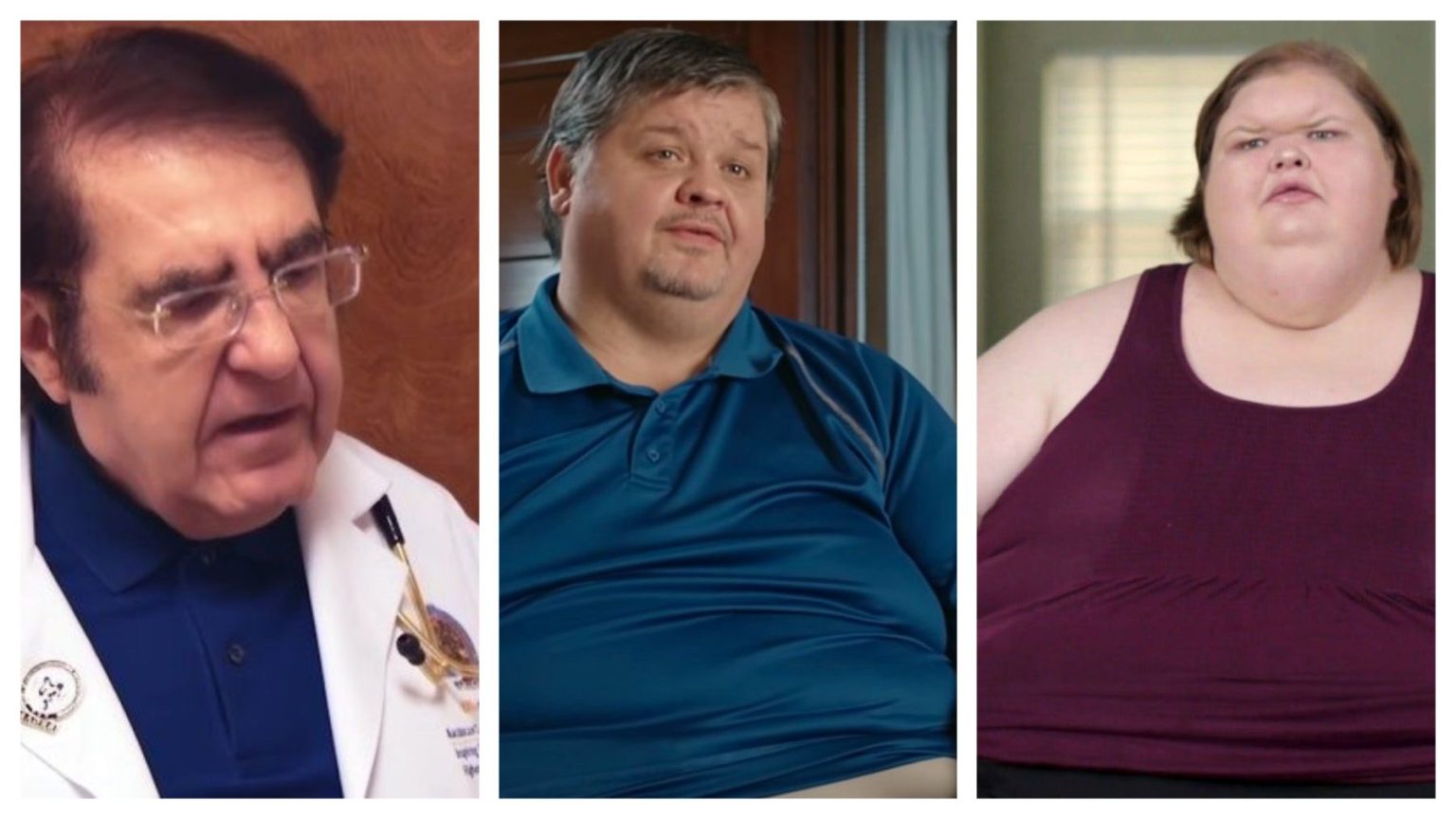 1000 Lb Sisters fans have been going insane after 600 Lb Life’s Dr. Younan Nowzaradan appeared on Tammy Slaton’s live session. Since then, everyone has been clamoring for a crossover between TLC’s two popular reality shows. Many believe that Dr. Now could help Tammy, 35, and her half-brother Chris lose some weight. As of now, the eldest sibling has a hard time managing her diet plan and sticking to a workout plan. So a lot of people think that 600 Lb Life’s star could appear as a savior. Will he? Let’s see!

As per TLC fans, the famous doctor of 600 Lb Life showed up during Tammy’s Instagram live session. Not just did he appear in her live session, he, in fact, left a comment. Dr. Now commented “Wow” on her profile. Many considered it as a sarcastic remark. That eventually left her followers to wonder whether the celebrity doctor would help her lose some weight. However, some keen viewers pointed that Dr. Now has a different username. So it could be a fake profile.

But this quickly made the commenters clamor for a crossover between 1000 Lb Sisters and 600 Lb Life. Throughout the show, the 35-year-old has been seen struggling to lose some weight. Howbeit she somehow managed to lose 50 pounds by the end of the second season. But ended up gaining 100 pounds. TV Season & Spoilers pointed out that she was even sent to a rehab center but left before racing her target. There she lost considerable weight. But unfortunately, she ended up gaining more pounds than she lost after getting home.

As of now, the eldest Slaton sister was spotted in hospital after she was diagnosed with Carbon Dioxide Poisoning. While some followers supported her and sent love. A Redditor explained that people with obesity have different breathing issues. Thus it’s quite common for them to have Carbon Dioxide Poisoning for people with obesity. But others pointed that it was due to smoking that she was hospitalized. However, her recent post teased that she might have returned to the rehab center.

Chris has been facing difficulty in losing some weight. If you remember, in the past episode, he seemed nervous to visit the doctor. One Redditor shortly pointed that his diet culture is stopping him from reaching his goal. He needs to change his routine and diet. Another commenter addressed that the half-brother of the Slaton sisters once showed his disinterest in dieting. That ultimately stopped him from reaching his goal.

Thus, fans came up with a solution that Chris needs Dr. Now’s help to reduce some considerable amount of weight. Well, the celebrity doctor’s program follows a therapy session and multiple resources. So, it is further beyond following a diet and weight loss surgery. On which, a Redditor slyly said that Slaton’s half-brother couldn’t be able to follow the strict diet of 600 Lb Life’s star’s program. Can he? Stay tuned to TV Season & Spoilers for more updates.