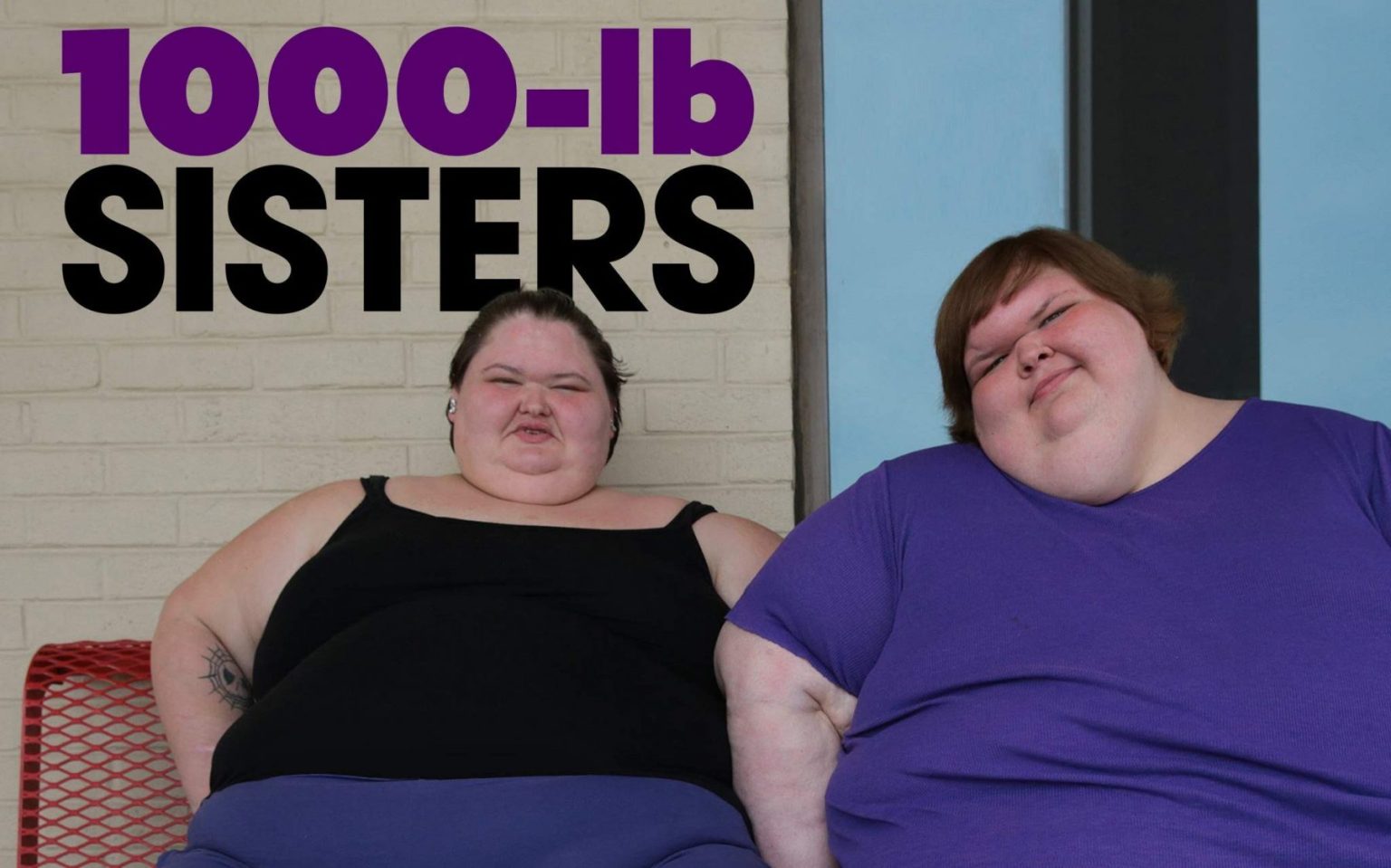 Get ready to see some trouble caused by the COVID-19 pandemic in 1000 Lb Sisters Season 3. No doubt, the ongoing pandemic is still playing well outside. Even many stars had suffered from COVID-19, including Tammy Slaton. However, despite contracting it, she was still looking forward to throwing a party. Things took a turn, and it ended up affecting the Slaton family. But, wait! Did she know what she was doing? Well, indeed. Let’s see what she has to say about her spoiled party.

TLC star Tammy has recently returned home after spending a brief period in rehab. As per the reports, after spending a few weeks in the rehab center, she became homesick. Many fans encouraged Tammy in her weight loss process. So, they felt disappointed when she returned home. Everybody knows that she won’t follow the same diet and exercise when she’s home. That’s why her fans called it the wrong decision. Well, leaving rehab isn’t the main issue here. Do you know she threw a party after she returned home? Well, that’s the main thing that drew fans’ attention.

But don’t fret! As it wasn’t a successful party at all. Guess what? One of her nephews contracted COVID-19. That resulted in halting the production back then. That was supposed to feature her party. Tammy invited twenty-eight guests, but only his sister Misty and her children reached there. Though Tammy showed her disdain, it seems everything happened for a good reason. Meanwhile, Amy was once again quarantined with her child and husband as they were prone to contracting this disease.

Tammy returned home this June after contracting COVID-19 in November 2020. However, she didn’t miss a chance to update her followers about her health. As soon as she returned home, she shared a TikTok video. So her fans can easily monitor her about when she wears her oxygen tube. While a fan asked about her health, she replied that she’s doing great now. Way back in 2020, she was using 15 liters of oxygen, and now she’s only using three. Well, it sounds like she is still recovering.

Despite being contracted, she didn’t miss a chance. Even though using an oxygen tube, she called her entire family to her party. But thanks to her nephew, COVID canceled her plan. So Tammy can stay quarantined with her sibling. Even she can enjoy her time doing a workout, which though she need the most this time. But will she? No doubt, she will once again find a way or excuse to escape from her daily routine.

Recent reports say she was hospitalized due to poisoning. Find out more about it here: