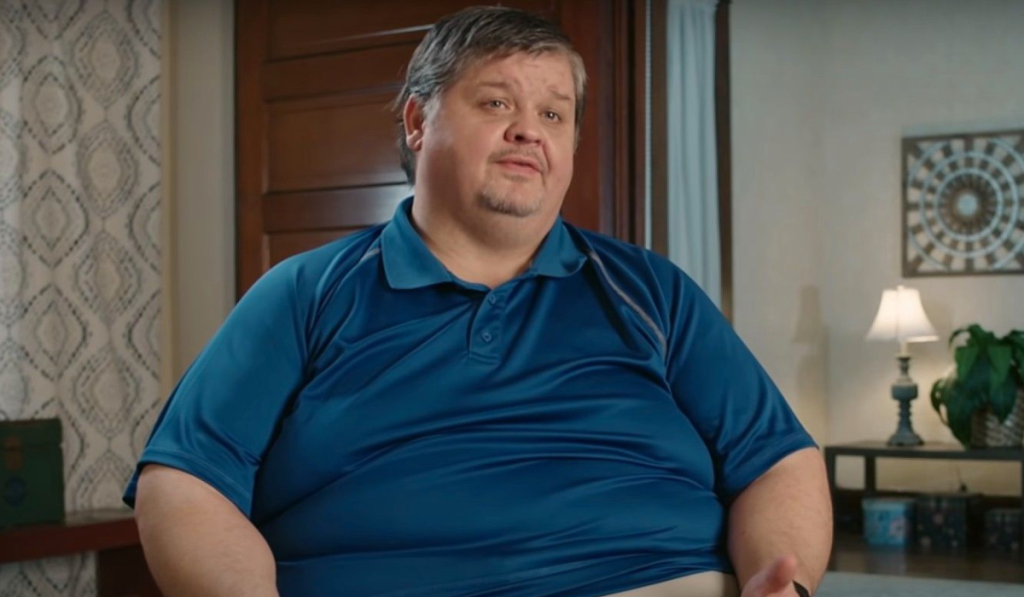 Tammy Slaton has been adamant about 1000 Lb Sisters returning. The reality star has clarified that the show will hit the screens soon. However, the TLC viewers find it hard to believe as Tam Tam has lied to them before. More so, fans do not trust the infamous sibling and have also asked the younger sister. But, there’s no response from her as well. So, one of the viewers asked Chris, and he revealed about the show’s future. So, will it hit the screens? Tune in with us to find out.

The TLC audience has come to a point where they have stopped believing anything that Tammy says. But, they still hold Chris in high regard. Amy and Tammy’s brother has won the fan’s hearts. That’s because Chris got the bariatric surgery before his sisters and even managed to lead a healthy life afterward. Besides, his transformation has inspired many. So, the people always look for Chris Comb’s advice before chiming into Tammy’s. Apart from this, the 1000 Lb Sisters celeb has been a great help to his sister. Therefore, fans put Chris ahead of any other cast members on the pedestal. Combs recently shared his weight loss journey, and everyone was impressed with his transformation.

Now, as everyone is wondering about the show’s future, some people thought of asking Chris. In Chris Comb’s recent Instagram post, he spoke about God and wished everyone a Happy Easter. Though the post is old, a fan did question the 1000 Lb Sisters celeb on the show’s whereabouts, as per Tvshowsace

. They wrote that they heard the show wasn’t coming back and was canceled. Meanwhile, the stepbrother shed light on the matter and said, “We are filming for season four.” Well, the news coming from Chris has made the fans relax a bit. The TLC viewers believe him. However, Combs didn’t tell when the audience could expect the new season. So, it’s still a loop, but fans hope the show returns early.

1000 Lb Sisters: Why Did Fans Think Season Four Was Cancelled?

The 1000 Lb Sisters viewers have got a little relief that the show is currently filming. However, many wonder what made the others believe the show was canceled. The people who relied on Tammy for the latest updates don’t believe her. More so when Amy Halterman just had another baby

. Hence, the people assumed she wouldn’t be returning as Amy wanted to give full time and support to her kids.

Besides, cast members removed TLC from their Instagram bio and social media. Therefore, all this evidence led the fans to believe the show might be canceled. However, the people need not worry as the show is still in its production stage. It may take a little time before it airs. So, till then, stay tuned to TV Season & Spoilers for the latest updates on 1000 Lb Sisters.