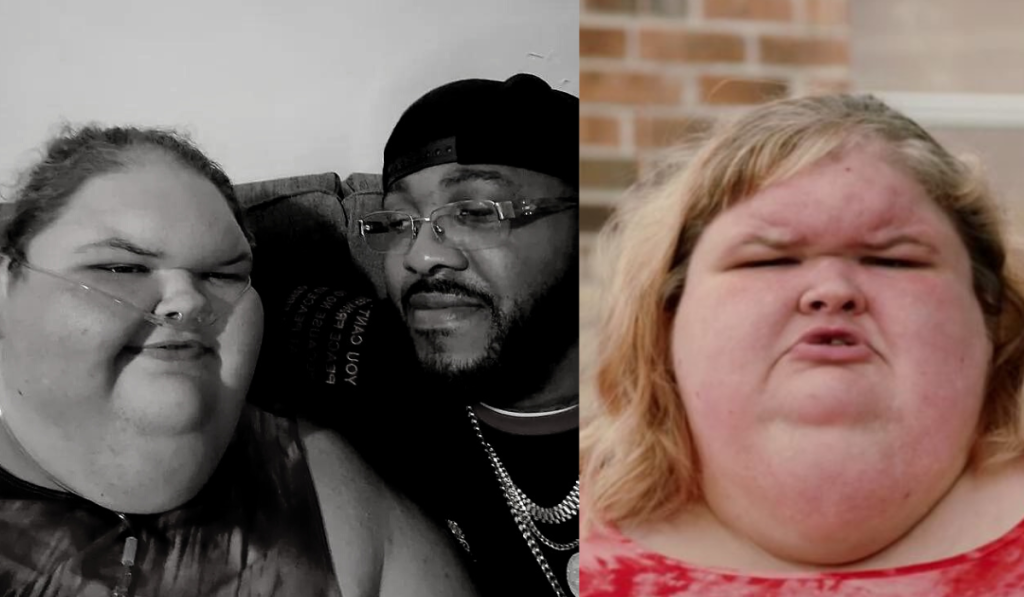 Viewers can’t get enough of Tammy’s dramas. First, the reality star made a huge mess and got herself into rehab. The infamous sibling is still working towards her fitness goal. It’s been three years, and 1000 Lb Sisters fans are still waiting for the desired result. Meanwhile, as the older sister is busy working on herself, she is looking for love. However, she always ends up with emotionally unavailable men. Therefore, fans are worried about the reality star and her dating style. Besides, when Tammy returned with her ex, BBW King, the viewers were stunned. Many even warned Tammy that he might again break her heart.

Tammy Slaton did leave Instagram for good. The reality celeb didn’t return, so the fans started catching her updates on her Tik-Tik. Since then, Tam Tam has become famous on the platform. More so, the 1000 Lb Sisters celeb loves interacting with her fans. However, people have been questioning the details regarding the new season. But, Tammy says she can’t answer due to NDA. Besides, she mentioned that she was allowed to reveal herself due to the contract. However, she has been posting her videos lately, and the fans believe she’s has lost weight