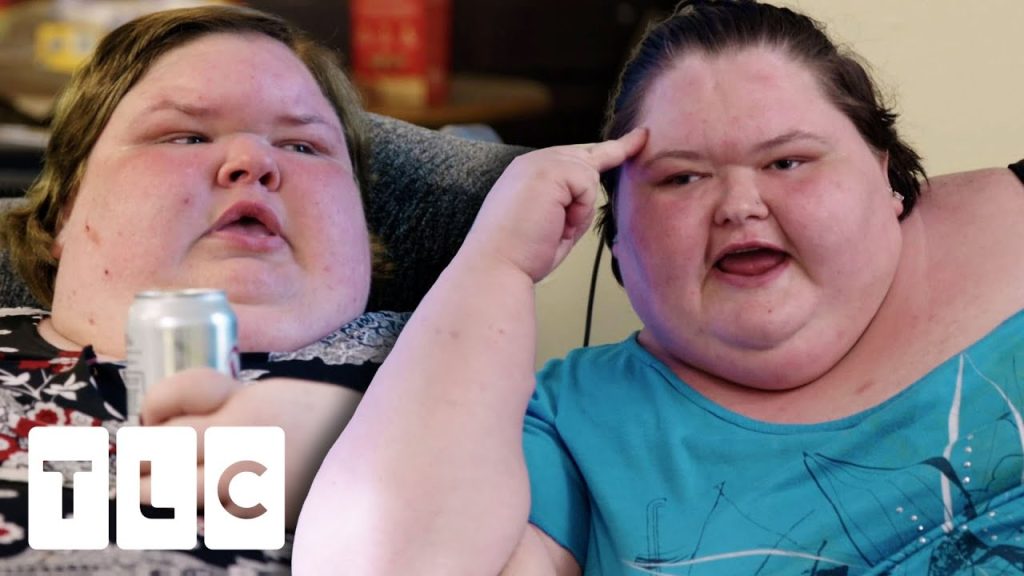 1000 Lb Sisters celebrities Tammy and Amy Slaton have made many controversies due to their regular dispute. Before the show aired, the siblings had many fights lined up. Though Amy seems to be the sweet and sympathetic sister, her sister Tammy doesn’t. Meanwhile, Tammy didn’t post anything related to Little Bit’s death, and fans want to know why. So, tune in to find out.

1000 Lb Sisters: Fans Ask Why Tammy Did Not Post About The Death Of Amy’s Pet “Little Bit”

Amy Slaton has always shared her part of motherhood. She has taken care of Tammy as a primary caregiver. And the 1000 Lb Sisters celeb has also taken care of her pet, Little Bit, for a long time. Now, the mother grieves the loss of the same and tells the fans that she loves him very much. Turns out the fur baby had bad lung cancer. And celebs got to know about it very late.

Hence, if Little Bit even showed some discomfort, Amy thought it was an allergic reaction. But, fans have been focusing on something else. They wonder why Tammy didn’t post anything in the memory of Little Bit. It was a sweet gesture from the younger one’s side. However, Tammy not responding for the same has the fans furious.

In addition, the TLC viewers feel that the older sister has left, and the younger one is grieving alone. Hence, they speculate if the sisters are on the talking terms. Many believe they are not. Moreover, even if they are not talking or have some issues. Then the fans say that Tammy should have shown any kind of support for the same.

One thing that a human does well is take care of their pets. Hence, no one would ever want to leave their pets in a disturbing condition. Well, speaking of Tammy, she has had issues with the younger one for a while. Apart from this, there have been shocking revelations from the celeb. Fans know that Amy Slaton is grieving over the loss of her 22 years old pet.

But according to some sources, Tammy had accused Amy of animal abuse. In a deleted video on Tammy’s YouTube, she’s told the fans how Amy abused the Little Bit. According to Tam Tam, she had gone to an arcade game with Amy and Michael with the puppy. However, they couldn’t take him further, and the poor soul had to sit in a hot car. More so, the celeb said Amy wouldn’t even offer her ice water. Likewise, in another incident in 2016, Amy once again failed as a pet mother.

The 1000 Lb Sisters celeb shared that the younger sister once left her German Shepherd in a hot camper. And due to that, the dog acted out and bit Amy. Fans feel it was because he was left in a dangerous situation. Stay tuned to TV Seasons & Spoilers.