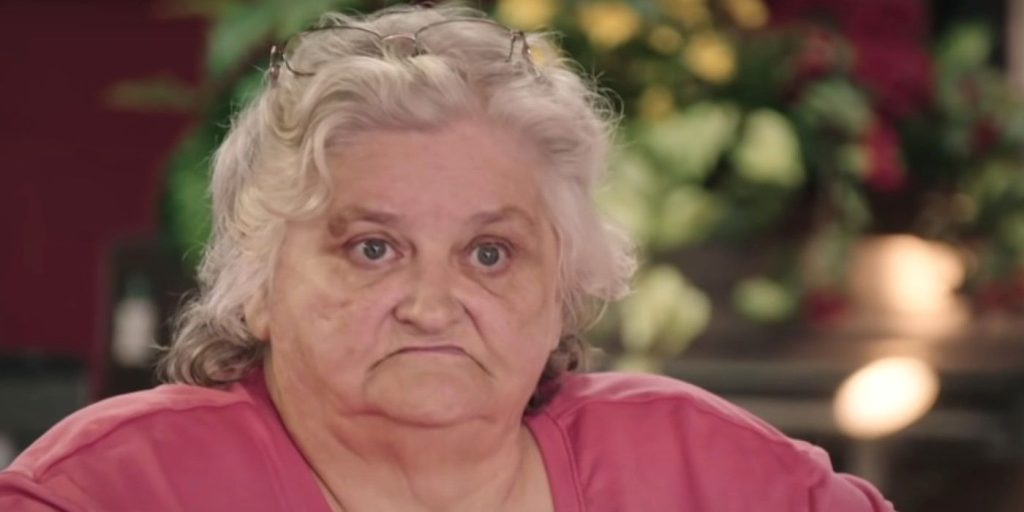 1000 Lb Sisters fans know Tammy and Amy Slaton’s mom Darlene has a complicated relationship with her kids. However, in the recent episode, the Slaton sister’s mom showed up to check on her daughter’s health. Well, many believe that she genuinely feels for her and regrets not being around when her kids needed her the most. However, some other followers commented that the mother of three was just faking it in front of the camera. Is she? Let’s find out!

1000 Lb Sisters: Darlene Gets Emotional Over The Thought Of Burying Tammy!

While everyone knows the Slaton sisters have a complicated relationship with their mom, she seems trying hard to make up to them. Well, the sisters once revealed that their mom was quite a busy person. Thus, her job never allowed her to spend some time with her kids. That later made a wall between them. However, in the recent episode, Darlene appeared to discuss Tammy’s weight loss journey. The eldest sister confessed that she was about to visit the doctor to know whether she had lost some weight.

On this, Darlene told Tammy to inform her about how much she lost weight. Further, she advised her to leave pizza as it isn’t good for her health. While her mom tried to give her healthier advice, the grumpy one forced everyone to leave her room. Shortly, the producer asked Darlene how important is Tammy’s weight loss journey for her. She responded it’s “very” important. As of now, she’s more than 600 pounds. Finally, her mother starts crying, saying that she doesn’t want to bury her child. Well, it seems quite an emotional moment for her.

In the clip, Darlene appears to discuss her wrong deeds that have put her family’s health in danger. She discussed she’d been the main reason behind her children’s obesity. The mom of three said she had no idea about how to raise kids. She lived the same life, eating junk foods and keeping her house full of mess. Thus, it was quite common for her daughters to adopt such a lifestyle. She further blames herself for Tammy’s bad behavior.

But Redditors think she’s faking it. Some believe she’s just trying to change her image in front of the camera. Moreover, others blamed her for not following a healthy diet. That now leads Tammy to the death bed. “I don’t trust their mom,” another commented, “people say things on camera which they don’t mean it.” TV Season & Spoilers reports that a Redditor concluded, “Too busy having more kids she didn’t take care of.” Stay tuned for more updates.