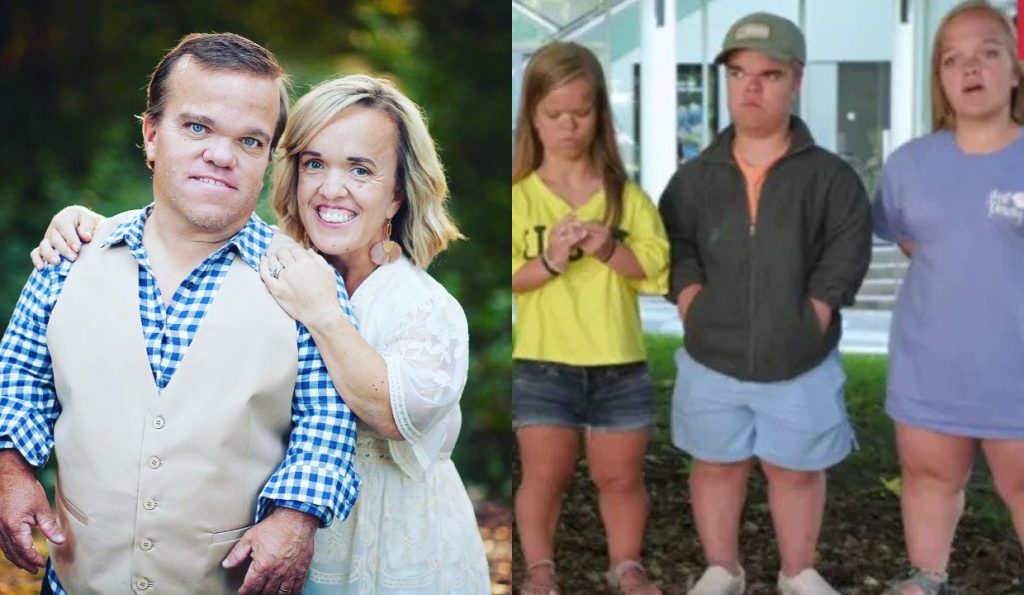 When 7 Little Johnstons began, TLC depicted the journey of a sweet family. In fact, Trent and Amber Johnston lived in peace and harmony with all five of their kids. However, all of them are growing up fast now. Moreover, the previous season depicted that the kids are having strains in their relationship, especially Jonah, Liz, and Anna. That’s because they have already moved out or are on the verge of doing so. Recently, a post on Instagram revealed that the parents have gone on a vacation with just Emma and Alex. Is it because the other kids shunned them? Keep reading to know more details about this.

7 Little Johnstons: Alex & Emma The Only Kids To Join Parents On Vacation! Anna, Jonah, And Liz Avoiding Them?

TLC is quite diverse when it comes to depicting unique stories on its platform. So, when 7 Little Johnstons started on the channel, fans were impressed by the famous family. Well, things are so very different now. That’s because most of the Johnston siblings are all grown up. Additionally, some of them, i.e., Anna, Liz, and Jonah, wish to stand on their own two feet and live on their own. However, they had to undergo lots of hardships to do so, and their parents were still not on board with their plans. Amidst this, Emma Johnston posted something interesting on her social media.

It turns out that she and her brother Alex have joined their parents, Trent and Amber, on vacation. In fact, all four of them are currently in Florida. Hence, 7 Little Johnstons fans couldn’t help but wonder where all the other kids were. Well, speculations have begun that Anna, Liz, and Jonah have possibly shunned their parents. Hence, they avoided vacationing with them. However, these are merely speculations. This means that none of the family members have spoken up about any strained bonds. Hopefully, the upcoming 7 Little Johnstons Season 12

7 Little Johnstons: Trent & Amber Wanted Jonah To Move Back In With Them, Invaded His Privacy By Checking His Phone!

The 7 Little Johnstons family is all set to star back in the show’s new season. Well, things look quite different this time around. That’s because all the castmates will undergo massive changes. Well, this includes Jonah Johnston moving back with Trent and Amber. During his confessional, he talked of dealing with some “anxiety”. Therefore, his parents thought it would be a good idea for him to stay with them until he felt better. Moreover, something alarming will also happen in the upcoming season.

In fact, there was a scene in the trailer where the famous parents tell their older son, Jonah, that they went through his phone. In fact, they did so to know what had been going on with him and his girlfriend, Ashley. Well, the couple had been going through a tough time. Hence, the parents claimed that they were trying to help. Apparently, this led to a lot of fans getting angry at the couple. Moreover, they eagerly want to know how Jonah handled the situation and reacted to this matter. Well, all of it will be revealed in the new season. Keep track of all the latest 7 Little Johnstons news only through TV Season & Spoilers.