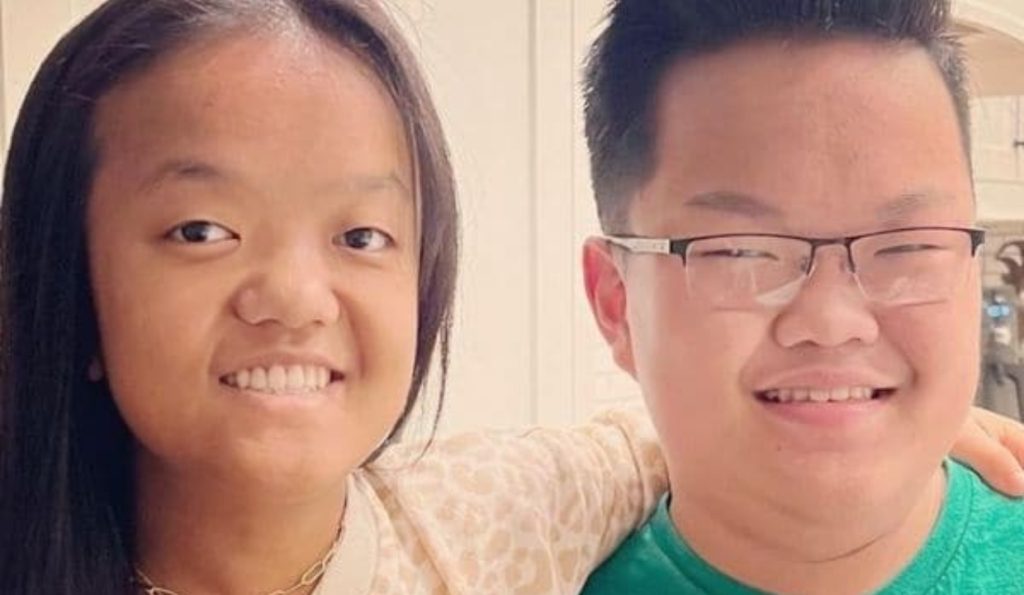 7 Little Johnstons: Emma & Alex Were ‘Not Allowed’ To Date Before 16, Finally Ready To Begin Dating Life!

The Johnston fam has come a long way since they bagged their show, 7 Little Johnstons, on TLC. Over the years, they have never failed to prove that size is merely just a number. All five of the kids have also grown up into young adults and exploring their lives. The youngest ones, i.e., Emma and Alex, are still in high school and staying with their parents. The brother-sister duo has resisted sharing things about their love lives. However, a new video on their social media has revealed why. Keep reading to know more details about this.

As 7 Little Johnstons became a popular show on TLC, it impacted a lot of audiences. Now, they are attached to the famous family and keep track of their lives through social media. In fact, fans have seen Jonah, Anna, and Liz begin adulting and taking care of their lives. This included getting their own residence, going to college, and even exploring their love lives. The youngest siblings, Emma and Alex, have been quite different. They have never actively spoken up about their dating history on the show ever. Hence, viewers found that odd.

Well, both Emma and Alex took to their social media to reveal the reason behind that. While doing so, they revealed an essential rule from their dating life. The siblings did not have permission to date, anyone before 16. So, they had never indulged with anyone. Recently, they made a fun reel about this while revealing that they are finally of age now. This means they will be able to go out with people. While the 7 Little Johnstons fanbase had a laugh over this, they also appreciated the stars for their honesty,

While Anna, Liz, and Jonah from 7 Little Johnstons have almost moved out, Alex and Emma still stay with Trent and Amber. That’s because the kids are still in high school. It has been quite emotional for the fans to see all the siblings grow up and step out in the real world. Soon, it will happen with the younger brother-sister duo as well. They have already started hitting important milestones with each other. Both of them are 16, so they are often celebrating these new changes together.

It turns out that mama Amber Johnston took to her social media to reveal something exciting. Apparently, she took a photo of her kids, Emma and Alex, smiling widely with a document. Well, it looks like both of them successfully ached their driving test. Hence, they were posing proudly after it. As a result, the fanbase also congratulated them and stated that time really flies. That’s because they feel the youngest Johnstons siblings are growing up really fast. Keep track of all the latest 7 Little Johnstons updates only through TV Season & Spoilers.