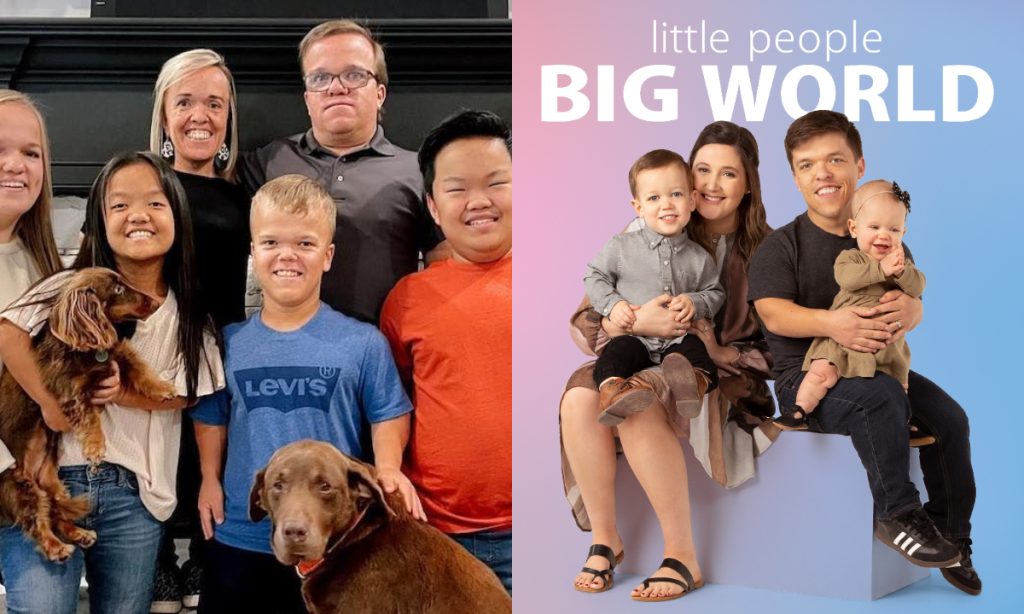 There is never a dull day in the lives of the 7 Little Johnstons family. Well, the last two seasons have been quite adventurous for them. That’s because they got the opportunity to welcome a Finnish exchange student, Joose Jeskanen, into their house. Just like the rest of the fam, he is also a little person. He took no time to grow close to everyone, becoming a crucial part of the show. Well, speculations on the internet suggest that the young guest star could star in another TLC show, i.e., Little People Big World. Keep reading to know more details about this.

Joose Jeskanen became the eighth member of the 7 Little Johnstons family. Apparently, this 16-year-old Finnish boy came to America for a student exchange program. As he is a little person, his mother thought it would be a great idea for him to stay with the Johnstons family. Well, all of them had a lot of adventures and fun, as evident in the previous seasons. Now the members are so close to the foreigner that they treat him like his own family. Together all of them went to the Little People Convention too. That’s when Joose got to meet Zach Roloff, another star from the famous TLC show Little People Big World.

Hence, Joose put up a picture of their meeting on his Instagram handle. Therefore, heavy speculation began on the internet. A lot of 7 Little Johnstons fans began to feel that he will now star in Little People Big World. As a result, the audience got very excited at this possibility. Well, this doesn’t seem to be the case. That’s because Anna ended up commenting that she “misses him”. So, it became clear to the viewers that Joose was back in Finland. Hence, he won’t be starring in either of the shows as of now. For all we know, he only posed with Zach for the photo as he was his fan and got to meet him during the convention.

The presence of Joose on 7 Little Johnstons was like a breath of fresh air. The audience loved the Johnston family teaching him about their language and culture in the previous seasons. At last, it was time for him to go back to his home country after three months. Hence, the teenager moved back to Finland. However, that wasn’t the end. The ones who follow Joose on social media must know that the flew to the USA once again in July 2022. Well, he did so to attend the Little People Convention and also meet the beloved Johnstons family.

Moreover, the second trip was really culturally enriching for Joose as he got to celebrate the 4th of July too. The most exciting part is that he got to share some behind-the-scene glimpses. Apparently, he and the rest of the Johnstons were gathered to shoot for more 7 Little Johnstons episodes. Hence, fans remain as excited as ever to see him in the show again. Keep track of all the latest reality TV updates only through TV Season & Spoilers.