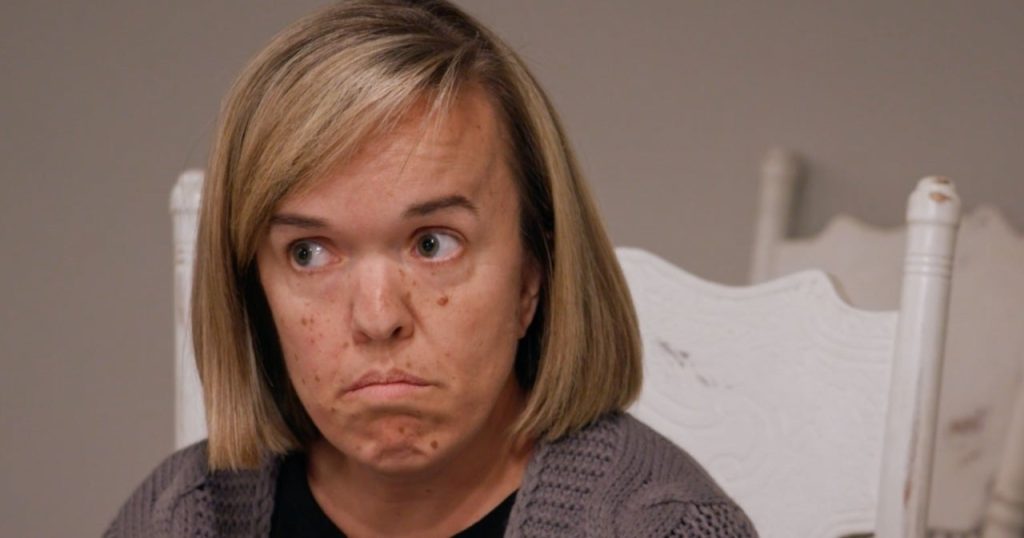 The latest season of TLC’s popular show 7 Little Johnstons just aired its finale, and fans are curious to know what would happen next. Well, they will likely have to wait for a few months until another season comes out. However, a lot of people are still talking about Amber Johnston, and her skin cancer scares from one of the previous episodes. So, does Amber really have skin cancer? Is she currently seeking treatment? Here’s all you need to know.

In one of the previous episodes of the popular show, fans got to know about 7 Little Johnstons matriarch Amber‘s skin disease. The TV star had a spot on her back, which she feared could be skin cancer after a doctor appointment. Well, the doctor only suggested that that the spot was “not full-blown melanoma.” But they did add that it was also “not benign.” So, there is a chance that it could be a lot serious than what the Johnston mom was initially expecting. On the other hand, things got a little tense when Trent Johnston pitched in his opinion about the skin ailment.

The TLC couple argued about the chances of the spot turning out to be cancer. As a result, their fans were left worried about Amber’s health. However, later on, sometime in February 2021, the celebrity mom posted an Instagram story on the family’s official account, that ended up nearly confirming her skin cancer scare. In the picture, she seemed to be sitting in a doctor’s office, which probably tells that she was there for a check-up. But, she also added a caption that said, “#skincancerisrealcancer,” or simply, skin cancer is real cancer. This was enough to fuel talks about her cancer all over again.

7 Little Johnstons: Does Amber Really Have Skin Cancer? Is She Recovering?

Even though Amber’s previous Instagram story was pretty suggestive, she didn’t exactly confirm whether she has skin cancer or not. On top of that, she hasn’t further discussed the topic either. So, the question still lies as to whether she has been diagnosed or not. According to fan speculations, her visit to the doctor’s office might only be for a general examination of her spot. However, if she actually has the disease, she seems to be currently recovering. Her recent pictures on the family’s Instagram account, feature a very lively Amber, as she enjoyed her recent vacation.

So, as of now, we can only wait for her to officially talk about her skin cancer and whether she is diagnosed. On the other hand, there are chances that she’s not discussing her health on social media due to TLC’s contract. But, we might soon get to watch it on the new season of 7 Little Johnstons. What do you think about her cancer scare? Do you like Amber on the TLC show? Tell us in the comments below, and stay tuned to TV Season Spoilers for more updates.