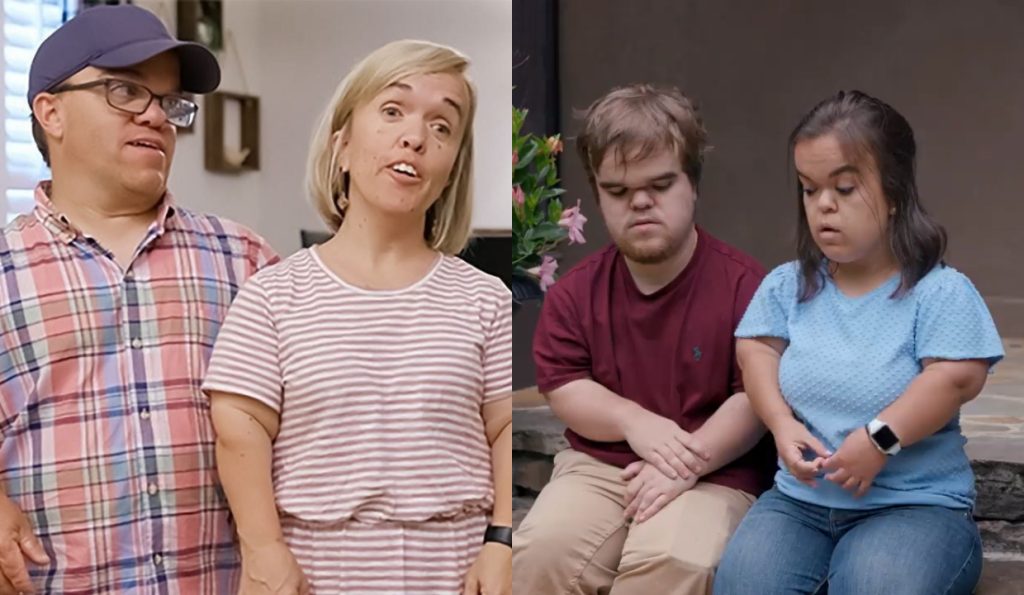 7 Little Johnstons: Jonah & Ashley Reunite After Breakup Due To His Parents!

The TLC reality show 7 Little Johnstons revolves around a seven-member family with achondroplasia dwarfism. Jonah Johnston happens to be the eldest of all. The show lately featured the star kid’s life and love life as well. His love interest Ashley has also been a part of the show. Some of the last seasons featured them as a couple with heavy ups and downs, leading them to their breakup. The season finale episode featured the ex-couple talking about getting back together. Keep reading to know if both of them are a couple again.

The 7 Little Johnstons couple, Jonah and Ashley, broke up because of several life issues. They basically had a lack of communication despite three years of togetherness. Even when Jonah decided to move out, he didn’t consider telling his girlfriend that he had started his life on his own now. Even he confessed to the camera that he has been having anxiety issues lately. Perhaps, that was why he sidelined his relationship with Ashley. The couple, who has been a part of the show since Season 7, eventually decided to part ways. After months of breakup, the now exes finally decide to meet and discuss what went wrong.

In an exclusive sneak peek from the PopCulture, Jonah tells the camera that it is a very important weekend for him, as both of them decide to eat together. Both of them agreed to the point that they needed this break to reevaluate their lives. Ashley added that she had seen a change both with her ex and their bond. Earlier, they were both tensed about almost everything, but now they are more open and relaxed. While they were on the same page, Jonah was curious about where his relationship with Ashley

7 Little Johnstons star kid Jonah seems to be ready to end their break and restart his love life with Ashley. Though he also worriedly accepted that he has been dealing with many issues like anxiety and stress, he is also not even sure if their relationship will be strong enough to survive such obstacles yet. The only thing he can do is hope right now. Apparently, Ashley is also the main character in this because her word also matters equally. Jonah says he will be upfront and will respect her decision if she denies it.

Meanwhile, Ashley also agrees that they can restart their relationship again. But she is also hesitant about diving into the relationship fast. She thinks that if they remain on the same page, they could take their relationship much smoother comparatively. Jonah also agreed and added that they both had had a strong bond since the beginning, though he has some setbacks that he needs to work upon. Yet he is ready to work hard to prove to his parents that he can handle things like this in his life. Keep coming back to TV Season & Spoilers

for all the latest 7 Little Johnstons updates.