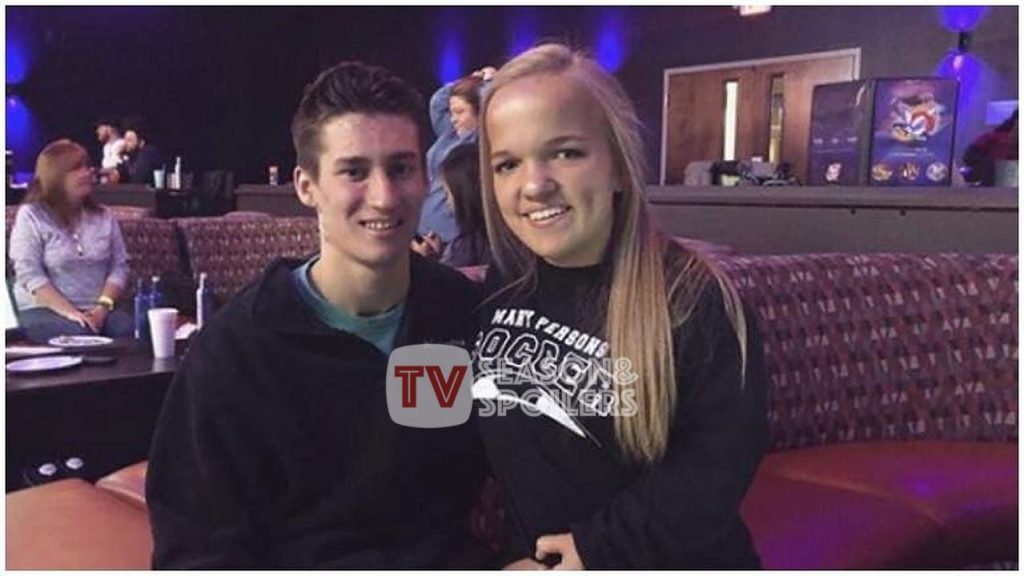 The 7 Little Johnstons family is back going on with their little adventure. The show has been completed for eight years and still amazes the fans. Likewise, fans can see Amber hinting about Liz’s engagement in a shocking sneak peek. Will the fans hear wedding bells soon? Tune in with us to find out.

7 Little Johnstons: Amber Wants Her Daughter’s Boyfriend To Give Her A Solid Commitment

Brice and Liz have been going strong for three long years. They have dealt with many challenges; now, they are all set to stay together. Likewise, Amber & Trent have been pretty strict parents, so they don’t allow certain things. Fans must have remembered in a trailer how Trent refused Liz’s choice of living with her boyfriend. Similarly, the new episode suggests that Amber might suggest to her daughter a different idea.

Amber, Liz, and Anna discuss Liz’s housing condition in the sneak peek. Elizabeth suggests that she’s trying to save for a house. However, she also lets the mother know that she’s not alone. Liz has been thinking about her house with her boyfriend, Brice. Meanwhile, Amber gets a little stun by Liz’s thoughts and pauses.

Amber said that Brice has to make a solid commitment, and then he can live with you. More so, the mother adds that if Liz and her boyfriend want to get a house together, “somethings” need to happen. Well, by some things and solid commitment, she does see an engagement shortly. Even Liz agreed to it and nodded her head.

7 Little Johnstons: Liz & Brice Can’t Wait To Be With Each Other

Brice and Liz are made for each other. Although the 7 Little Johnstons family haven’t approved the relationship that well, they still go strong. Likewise, Liz has noted that she is 100% sure to be with Brice for the rest of her life. The 20-year-old also added that her boyfriend is genuine, kind, and caring. Well, fans have seen that Brice has started to get along with the family, and it’s a seal the deal for the oldest daughter.

Meanwhile, Brice has confessed the same feelings for his beloved. He said that he savors every single moment with her. And it’s nothing but happiness. Hence, he is also ready to spend the rest of his life with Liz. Well, fans can sense a hint of an engagement from the love birds. What do you think? Let us know n the comments below. And stay tuned to TV Seasons & Spoilers.