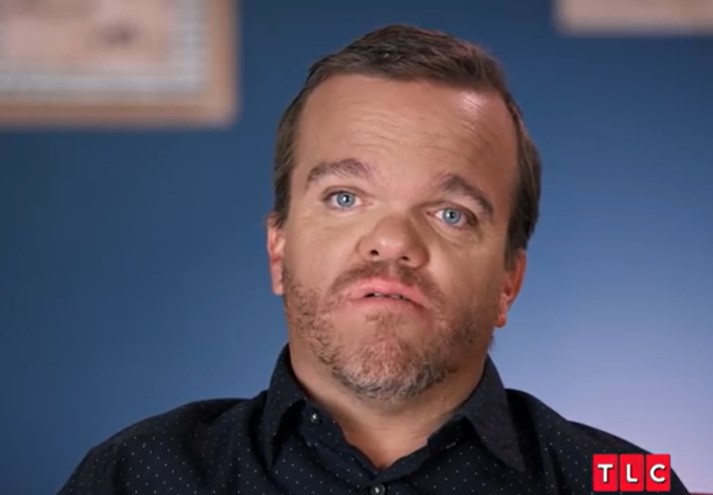 7 Little Johnstons star Trent Johnston recently revealed that he’s pretty anxious about his father’s health and whether or not he could make it this year. Just like every year, Trent and his wife Amber plan a family gathering on Father’s Day. However, the TV celeb was worried if his parents would be present for the gathering or not. The wait was stressful for the Johnston patriarch. Fans are currently praying for his father, whose health seems to be poor as of now.

7 Little Johnstons: Trent Afraid That His Father, Won’t Make It To Family Gathering!

In the recent clip, Trent opened up about how anxious he is. He stated on the camera that “today is father’s day,” and just like Amber, he also hosts most of their family functions. Well, the kids are now growing up and moving out. So, the family tries to spend as much time together. Later on, Trent shed some light on his father’s health. Therefore, the Johnston family needs to get everyone together. Trent also doubted that he had no clue how many father’s days they could spend with his dad. That’s why he’s stressing spending as much time as they can with his dad.

Trent pointed out that his dad wouldn’t make it to the gathering if his mom didn’t help him get dressed. Hence, for now, his father is entirely dependant. But if his mom, Nana, would come, Trent had to arrange someone to stay with his dad. However, he adamantly believes that both Nana and Poppy should come together. But the whole process of putting Poppy in the car is quite daunting. For that, he has to get him out of his wheelchair, and after putting him in the car, he also has to load the wheelchair.

However, to make things easier for them, TLC stars arranged a driving service to pick them on time. But Trent and Amber haven’t received a proper confirmation from them. That eventually affected their festive mood. But shortly after, the 7 Little Johnstons stars learned that his parents couldn’t make it this time. So, Trent was disheartened and eventually called his sister Heidi to inform his parents wouldn’t be there at the family gathering.

7 Little Johnstons: Trent Is Looking Forward To Switching His Job!

Everything has changed in the Johnston family’s life. The kids have already started moving out and choosing their respective careers. Despite his predominant nature, he didn’t feel satisfied with his job as a ground supervisor at the local college. Now he’s looking forward to a position that would be less demanding. He also shared his interest in white-collar jobs as he wanted to spend his time with his family. Besides, he didn’t want to spend his entire time dealing with this daunting job.

The show is currently airing the problems he faced while switching jobs. However, his previous Instagram post already gave a glimpse of his new occupation. Since the show’s beginning, viewers have seen him controlling his kids, forcing them not to opt for commission-based jobs. But Johnston patriarch’s recent post disclosed that he’s currently working as a car salesman. In fact, he has already admitted that he’s pretty satisfied and happier now.