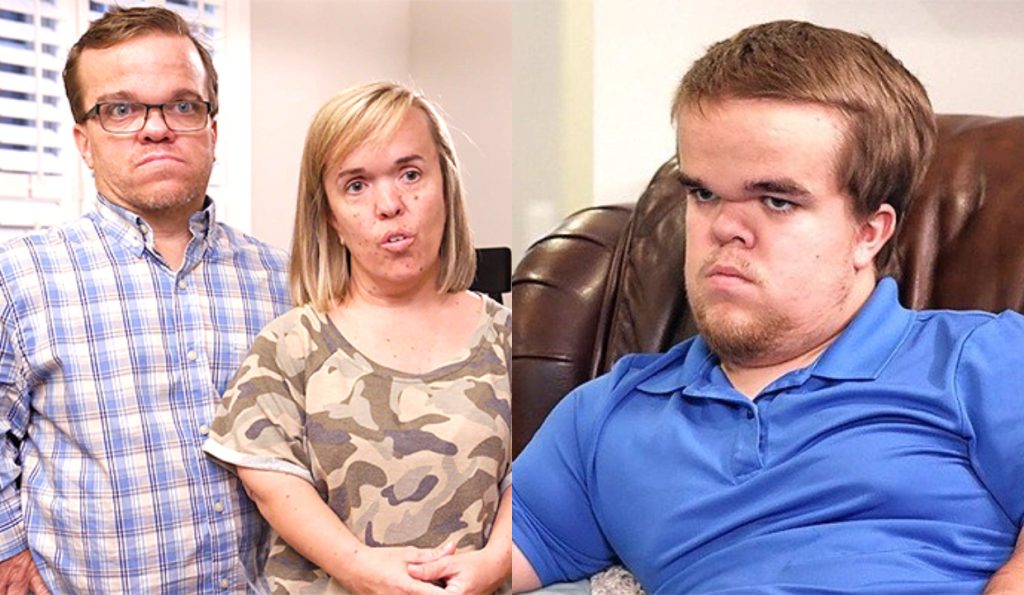 As 7 Little Johnstons took over TV, viewers got to see Trent and Amber take care of their five kids for many years. But, there has been a major shift in their dynamics since the young one transitioned into adults. The current season features a lot of disconnect between the kids in the family members. That’s because the parents don’t seem to agree with a lot of things their children wish to do. This includes Liz trying to move in with her man, Bryce, while Anna wants to move out too. Lately, they also invaded Jonah’s privacy by going through his phone. However, viewers are in shock to see that Trent and Amber hint that they are not sorry for their actions. Keep reading to know more about this.

As 7 Little Johnstons has progressed over the years, many changes took place. Well, for instance, Trent and Amber’s house often remains emptier than usual. That’s because their kids Jonah, Liz, and Anna are all on their own now. While the sisters were in college for their studies, they rented new places to live. As for Jonah, he is a working man living on his own. However, things weren’t easy for the three children, that’s because their parents put them through a lot of hardships before they let them move out on their own. Hence, this garnered them a bad reputation among the fans.

Lately, in the new 7 Little Johnstons Season 12 trailer, viewers saw that Trent and Amber invaded Jonah’s privacy. The parents did so by going through his phone. As a result, this again led to outrage among fans. Well, Trent and Amber took to their social media to film a new dance video. While they did so, they joked about being “nosy”. Although the video was not meant to be taken seriously, fans were furious again. That’s because they recalled Jonah’s incident and slammed them. They feel it is nothing to be proud of, and the castmates shouldn’t be flaunting that they are nosy.

7 Little Johnstons: Trent & Amber Want Jonah To Break Up With Ashley! Went Through His Phone Without Permission

The new 7 Little Johnstons trailer revealed that there would be lots of ups and downs with the family. However, one moment from the clip raised a lot of eyebrows among fans. It turns out that Trent and Amber Johnston admitted to doing something very inappropriate. Apparently, they went through their eldest son, Jonah’s phone. Well, they did so as they wanted to know what was going on between him and his girlfriend, Ashley. As their son wasn’t revealing anything to them, they invaded his privacy without his knowledge. During the confrontation, Jonah’s girlfriend was also present, looking quite angry

Later, they went on to tell the young couple that their relationship wasn’t going to work out. Hence, 7 Little Johnstons fans were furious yet again. That’s because not only did the parents invade their son’s privacy, but they were also telling him to end things with Ashley. As a result, there was a massive uproar on social media after the trailer release. A lot of fan fans have sided with Jonah. But, Trent and Amber have not yet spoken up about the trolling and hate they are receiving. Keep track of all the latest 7 Little Johnstons news updates only on TV Season & Spoilers.